South Tyrol is an autonomous province in northern Italy, one of the two that make up the autonomous region of Trentino-Alto Adige/Südtirol. The province is the northernmost of Italy, the second largest, with an area of 7,400 square kilometres (2,857 sq mi). Its capital and largest city is Bolzano. 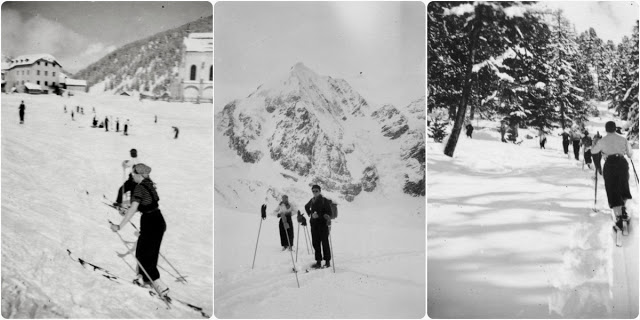 The province is granted a considerable level of self-government, consisting of a large range of exclusive legislative and executive powers and a fiscal regime that allows it to retain 90% of revenue, while remaining a net contributor to the national budget. South Tyrol is among the wealthiest in the European Union.

These wonderful photos from Hans-Michael Tappen that captured alpine joys in South Tyrol around 1925-1938. 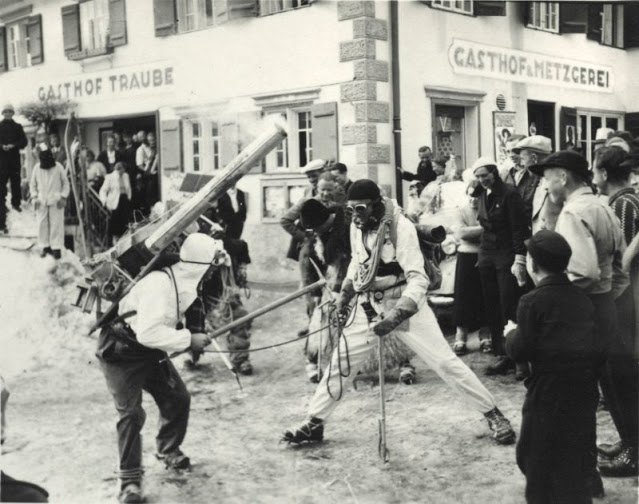 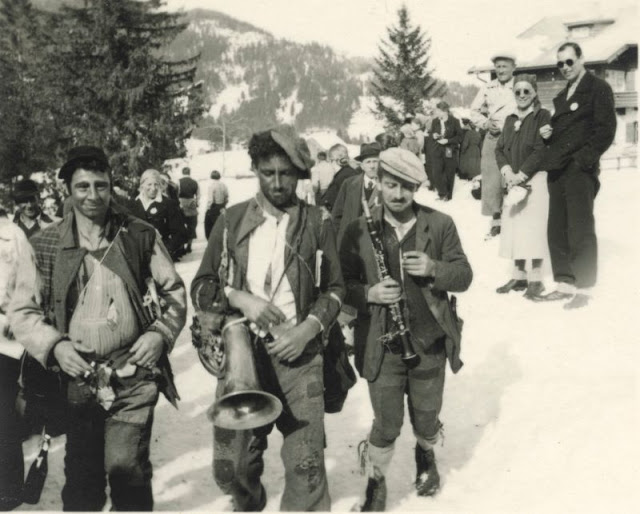 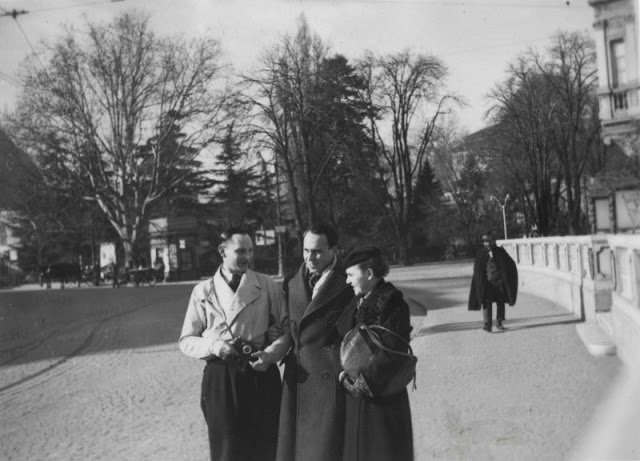 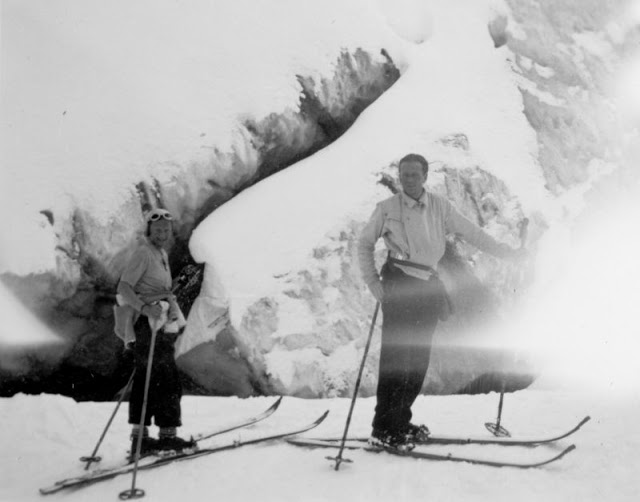 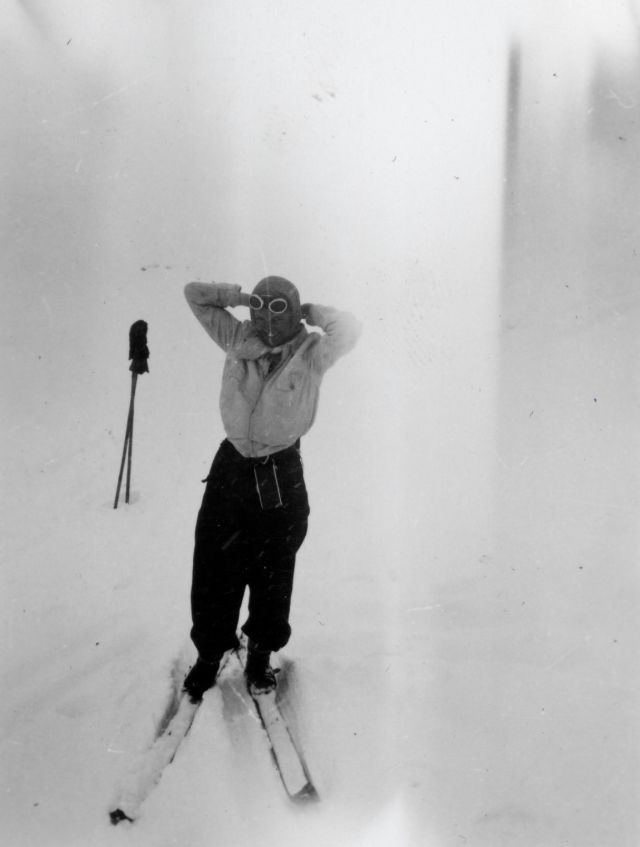