On May 4, 1972 about 200 boys aged between 11 and 16, put down their pencils and rulers at Quinton Kynaston School on the Finchley Road near St John’s Wood in north London. It was the start of a protest about unpleasant school dinners, caning, and the conformity of school uniforms. The boys swarmed over the school wall and not knowing really what to do next decided to all go home.

The headmaster, Mr Everest-Phillips protested to the press:

“They have a choice of meals and incidents of caning have been negligible. I have only used it three times since last September. School uniform in summer consists of only a blazer.”

A few days later 18 year old Steve ‘Ginger’ Finch a pupil from Rutherford School in Marylebone organized a small group of pupils from his school and nearby Sarah Siddons Girls’ School. The rally of about 60 school children met initially at Paddington Green but then started out on an eight mile march to enlist support from other schools.

The pupil power demonstration was called by the rebel Schools’ Action Union, of which self-confessed Marxist Ginger Finch was a member, who were mainly against caning, detention, uniforms and ‘headmaster dictatorships’. Eventually 800 pupils had joined the demonstration and Finch was arrested, charged with using insulting behavior and obstruction.

A march of 10,000 pupils was organized by the Schools’ Action Union (SAU) and the National Union of School Students (NUSS) on May 17, 1972. Central London came to a standstill as police struggled to contain crowds marching through the streets with banners reading “No To The Cane.” Unwilling to let the children occupy Trafalgar Square as they had intended, the officers dispersed the children across London in large groups, arresting many of the organizers in the process.

This time, however violence took place along the march and some 24 pupils were arrested, one 14-year-old girl was injured. Margaret Thatcher was Secretary of State for Education at the time and in June refused a proposal to issue official advice to local authorities on how to deal with the SAU. Many SAU members that left school to take part in these protests were punished by being expelled, excluded or with corporal punishment. It was later reported that the protests were subject to disruption. It is alleged that documents were stolen from the SAU offices by a newspaper, that the Inner London Education Authority sent letters to parents to discourage their children from attending the strike and that some head teachers locked pupils in school on strike days.

Despite its dissolution many of the original SAU and NUSS demands were eventually met, especially around corporal punishment. The Inner London Education Authority banned corporal punishment from 1974. National abolition was adopted as a policy by Labour in 1980 and was achieved in state schools in 1986. The SAU has been described as a significant factor in changing attitudes to corporal punishment in the UK and key to setting abolition on the political agenda. Other SAU aims remain unfulfilled: more than 90% of British secondary school pupils must wear a uniform. Single sex state schools still exist but have fallen in number from 2,500 in the 1960s to just 400 by 2011. Selective state schools were gradually closed from the 1960s in favor of comprehensive schools but received a reprieve from compulsory conversion in the 1980s and as of 2016, 164 survive in England. 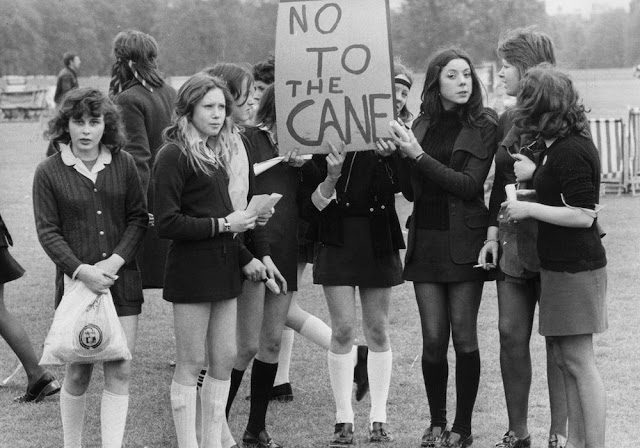 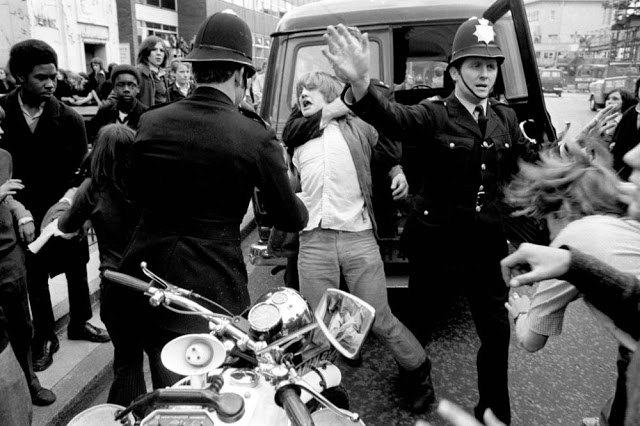 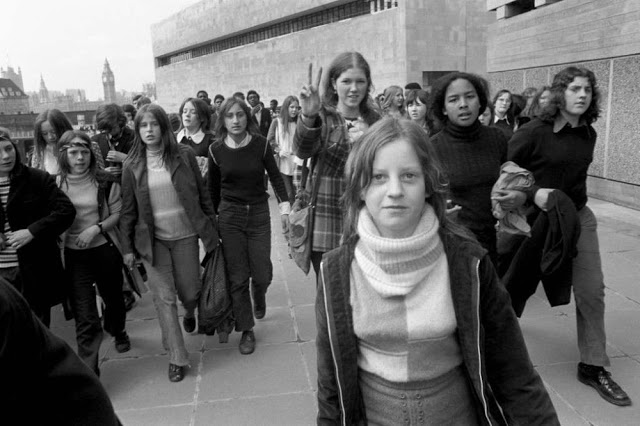 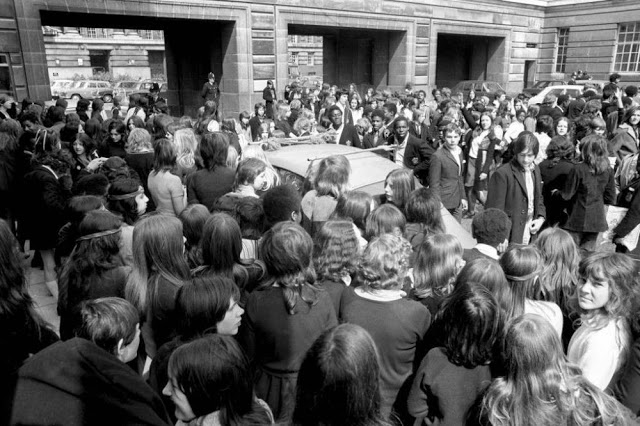 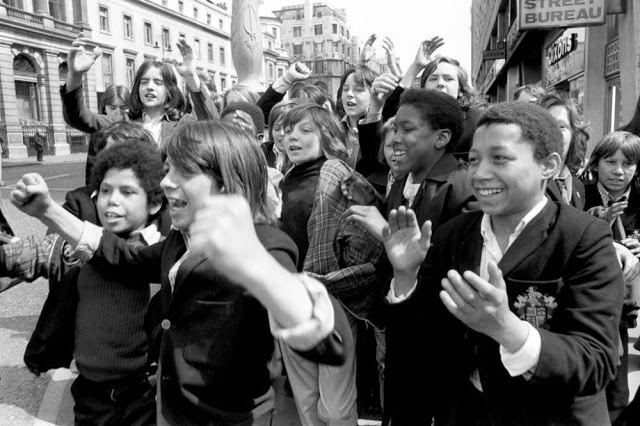