Madagascar is a biodiversity hotspot; over 90% of its wildlife is found nowhere else on Earth. The island’s diverse ecosystems and unique wildlife are threatened by the encroachment of the rapidly growing human population and other environmental threats.

Madagascar belongs to the group of least developed countries. Malagasy and French are both official languages of the state. Ecotourism and agriculture, paired with greater investments in education, health, and private enterprise, are key elements of Madagascar’s development strategy.

These fascinating photos from BU ICEAACH that captured everyday life of Madagascar in 1989. The cities include Antananarivo (shorthand form Tana), Hell-Ville in Nosy Be island, Taolagnaro (formerly Fort Dauphin). 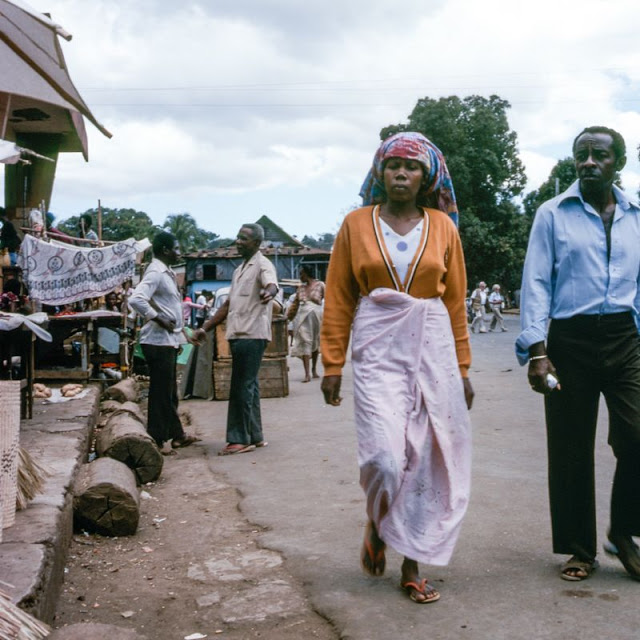 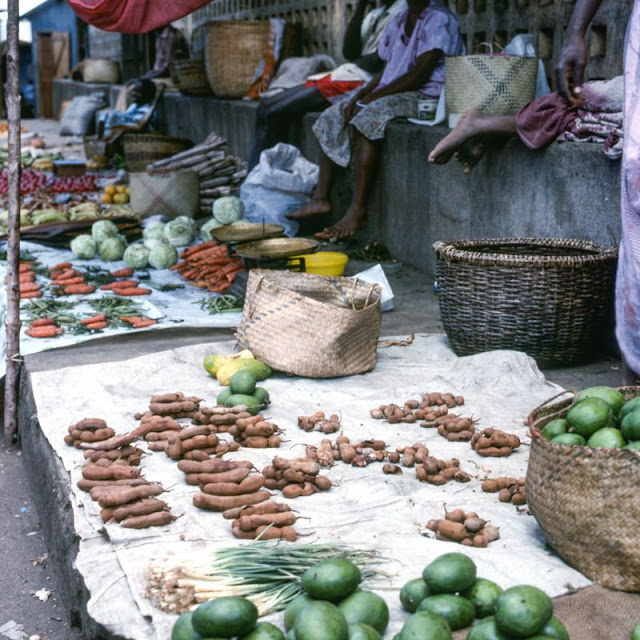 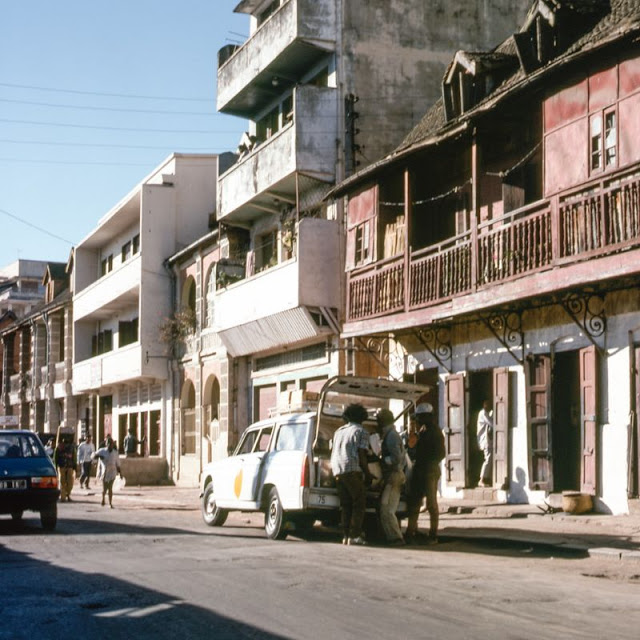 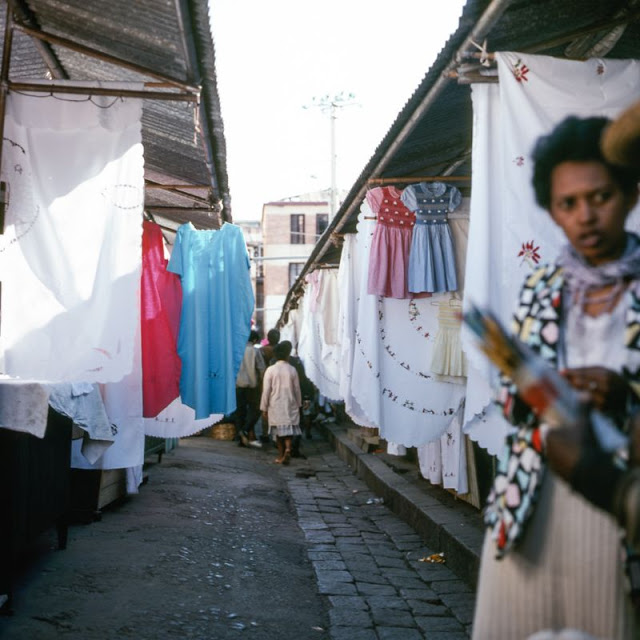 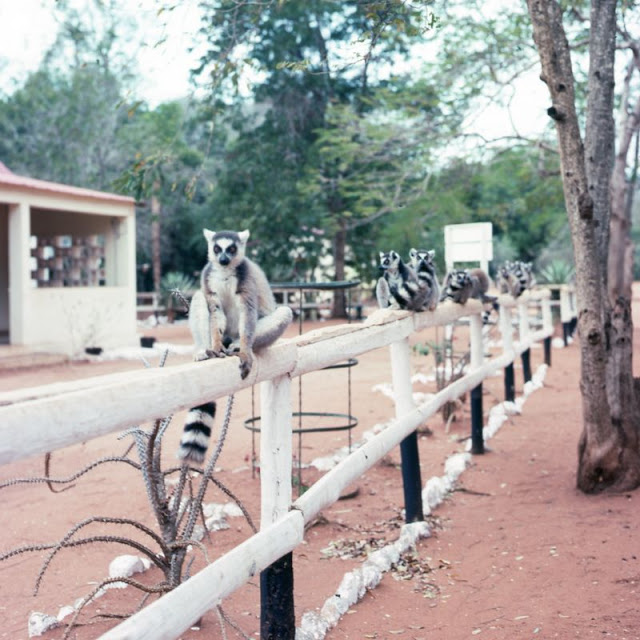