This post was originally published on this site
8
SHARES
ShareTweet

Marilyn vos Savant took her first IQ tests at age 10, which recorded her off the charts intelligence, and later named her the person with the highest IQ of all time.

Marilyn vos Savant was born Marilyn Mach, but she didn’t keep her father’s last name for long. Early on, she developed the belief that one should keep premarital surnames, and that sons should take the paternal name, and daughters, the maternal one. So, she became Marilyn vos Savant, a fitting name, considering she is considered the worlds smartest person.

When she was just 10 years old, Marilyn vos Savant was given two intelligence tests. The first was the Stanford-Binet test, a set of questions that measure cognitive abilities through five factors. The second was the Mega Test, a test designed to measure IQ’s above 145.

According to the Stanford-Binet, her IQ was a whopping 228.

After a short analysis, experts determined that at just 10 years old she had the mental capabilities of a 23-year-old. Thirty years later, she would be deemed the person with the highest IQ in history and would hold the Guinness World Record until the category was discontinued in 1990.

Despite her unprecedented IQ, vos Savant had as normal an education as anyone. She went to her local high school and worked at her father’s general store after school. She started her undergrad career at the Meramec Community College, then moved on to study philosophy at Washington University in St. Louis, though she dropped out after two years. 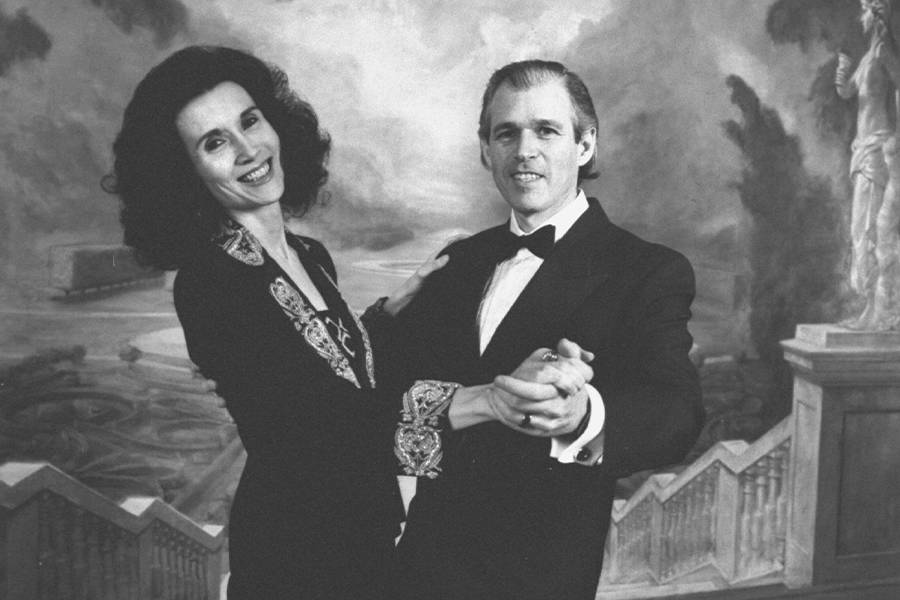 In the early 1980s, vos Savant moved to New York City and began pursuing a career in writing, starting small and writing IQ quizzes for Omni magazine before landing a job at Parade. There, she began a column, to which people could submit their questions, and she would answer them.

In 1987, vos Savant married Robert Jarvik, one of the developers of the Jarvik-7 artificial heart. She later became the Chief Financial Officer of Jarvik Heart Inc, and together, she and her husband became known as the smartest couple in New York City.

There has been some dispute over the years as to the authenticity of the tests given to Marilyn vos Savant, as the current versions do not allow anyone to exceed 170 for their IQ. Indeed, vos Savant herself has claimed that the measurement of IQ is a wooly subject, as intelligence is no longer so easily measured. There are thousands of factors that can impact mental ability and intelligence, and not all tests are equipped to factor in all of them.

Though she is undoubtedly one of, if not the, smartest human on the planet, Marilyn vos Savant has managed to stay almost completely out of the spotlight. Aside from some debate over a few of the questions posed in her column, and publishing a few books, the world’s smartest human has managed to maintain a decent level of anonymity.