Henry C. Witmer of Juda, Wisconsin may not have had a thousand faces but he had at least eleven. These identical CDV-sized photos that were hand-tinted presumably by the subject himself. Most are signed/dated on the back H.C. Witmer Juda, Wis. Jan 1st, 1879.

“The early life of Mr. Witmer foreshadowed his subsequent business success. He was born in Rock Grove, Ill., August 25, 1856. When he was 2 years old, his parents removed to Juda, Green county, Wisconsin. His father died in 1876, leaving his son to manage his farms and a large stock and grain business. The young man was highly successful in his responsible position and soon occupied a leading place in the community.

“With his brother, Joseph Witmer, he organized a private bank in Juda. Later he became associated with other capitalists and established the Citizens’ Bank of Monroe, Wis.

“When he came to Los Angeles in 1884, he naturally was interested in banking. Foreseeing the destiny of the little city, he invested heavily in real estate.” 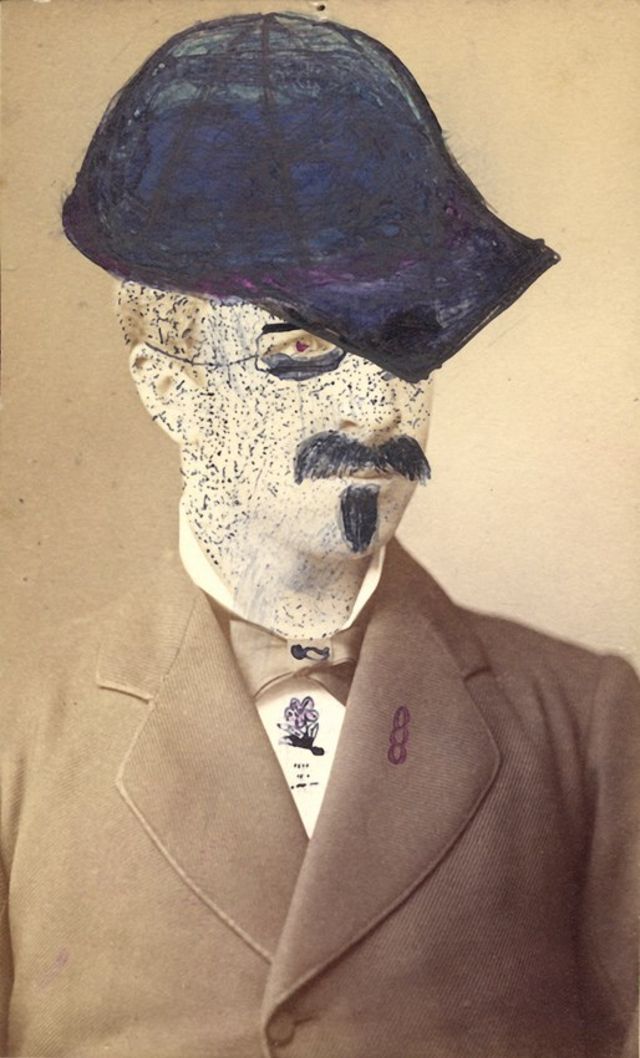 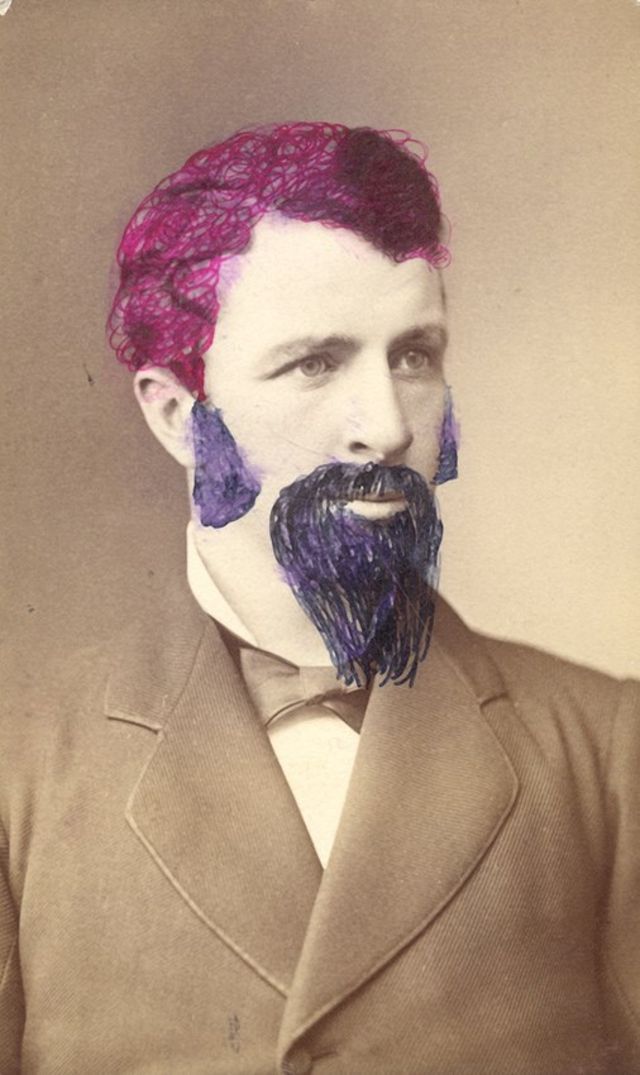 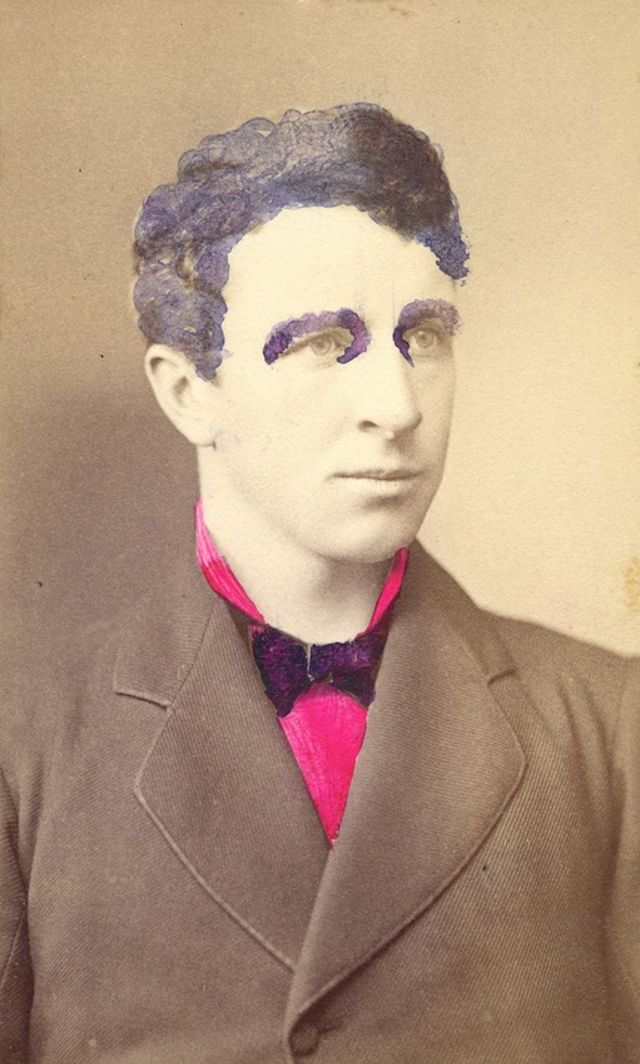 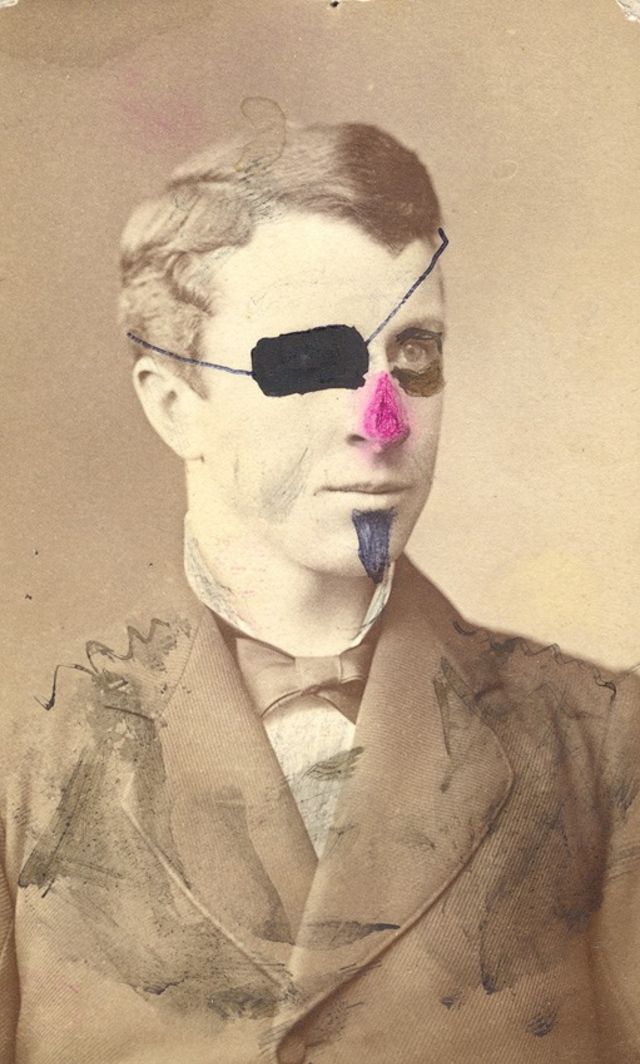 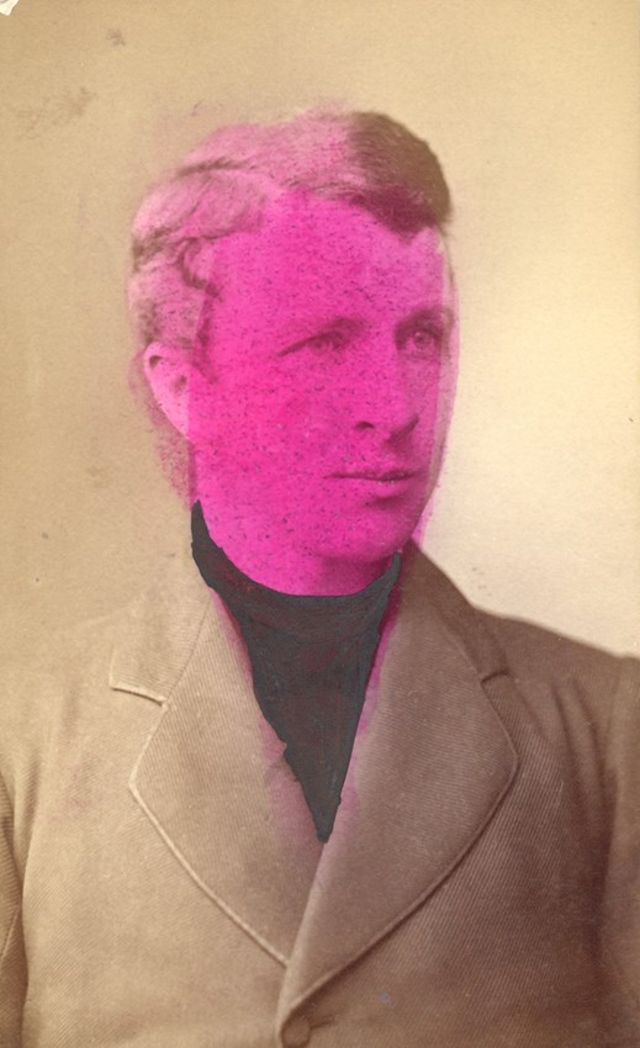