The term ‘teenager’ was coined in 1941, and Seventeen magazine printed its first issue in 1944, showing off young teenager-targeted clothing and interests. It was a new market, one that was somewhere between girls and college-age young women. 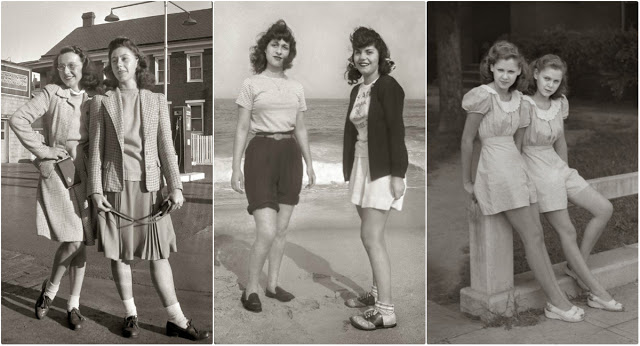 Teenagers were obsessed with crooner Frank Sinatra, hung out at soda fountains, and danced all night to jazz and swing music. 1940s teenage fashions reflected this new, carefree outlook on life.

These vintage photos from Steve Given show what teenage girls often wore in the 1940s. 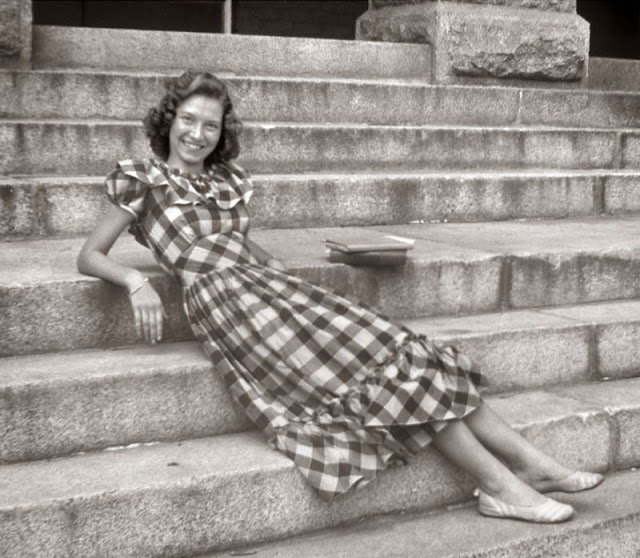 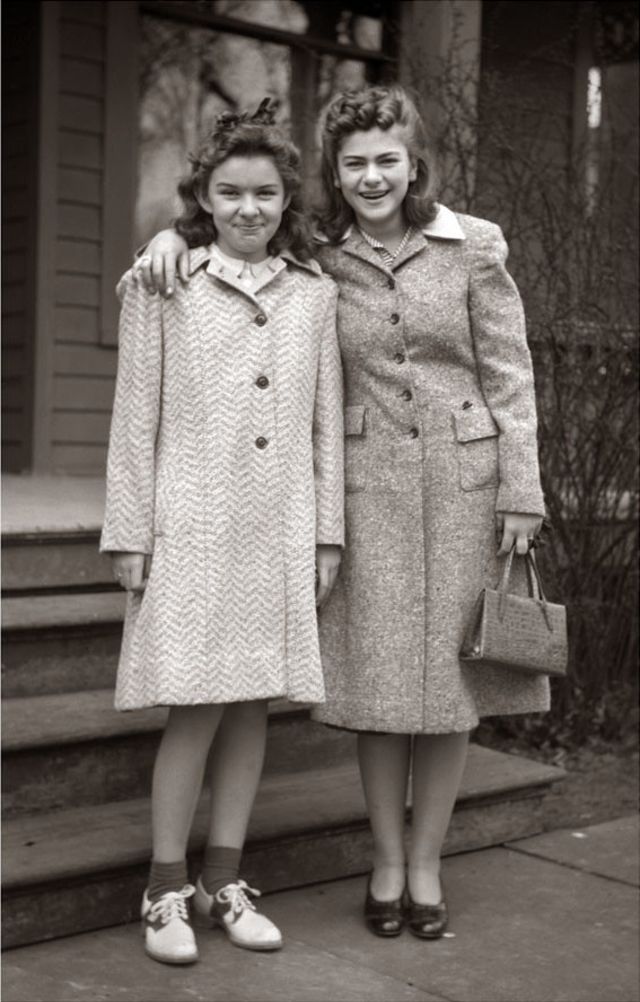 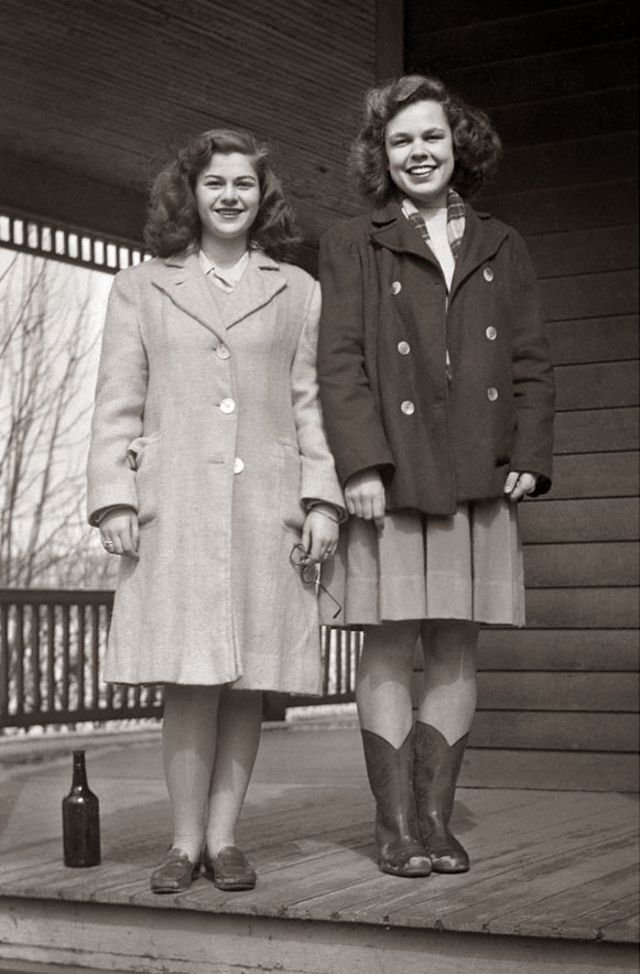 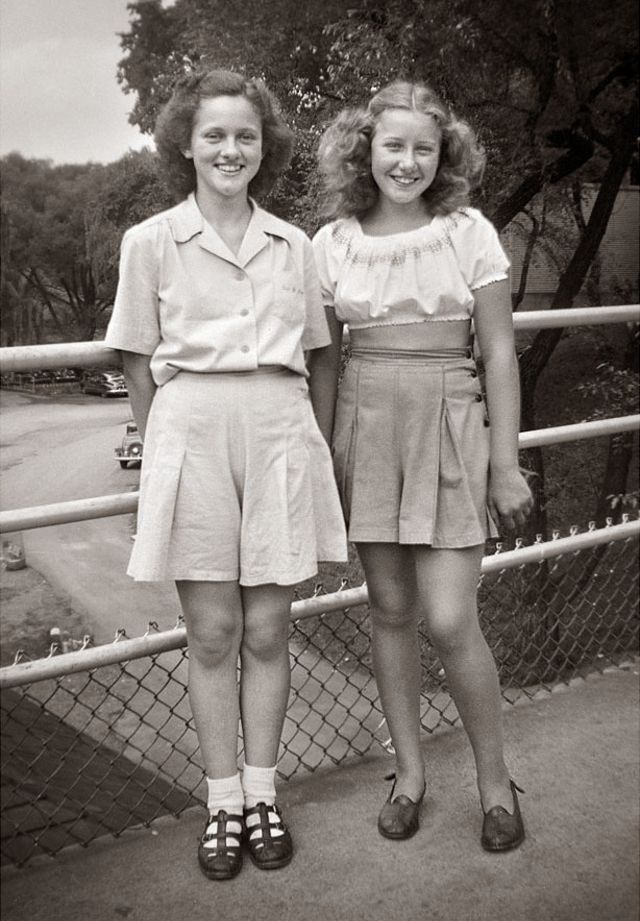 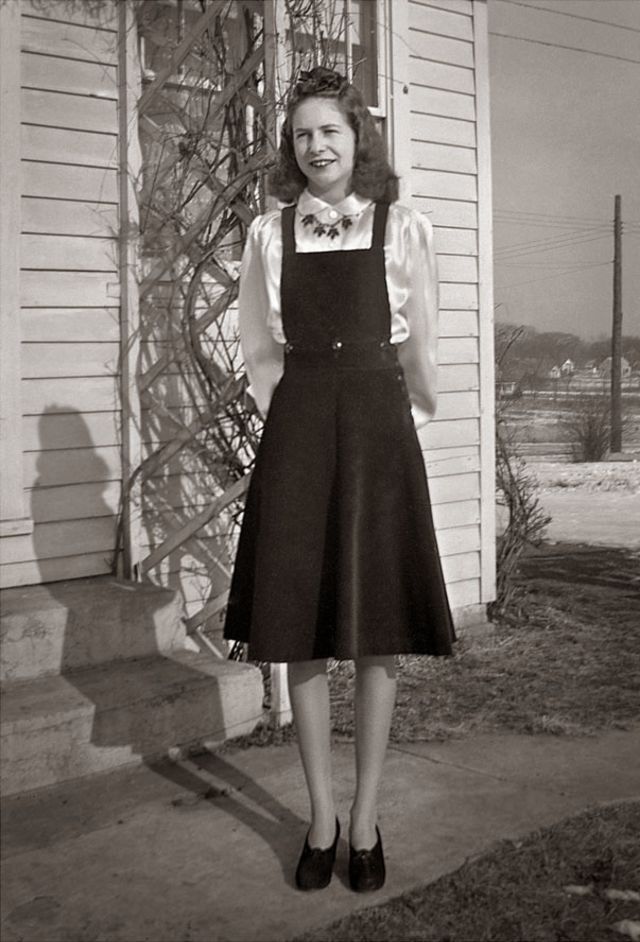