Born 1937 in San Diego, California, American actress Margaret O’Brien made her first film appearance in Metro-Goldwyn-Mayer’s Babes on Broadway (1941) at the age of four, but it was the following year that her first major role brought her widespread attention. As a five-year-old in Journey for Margaret (1942), she wide praise for her quite convincing acting style, unusual for a child of her age. 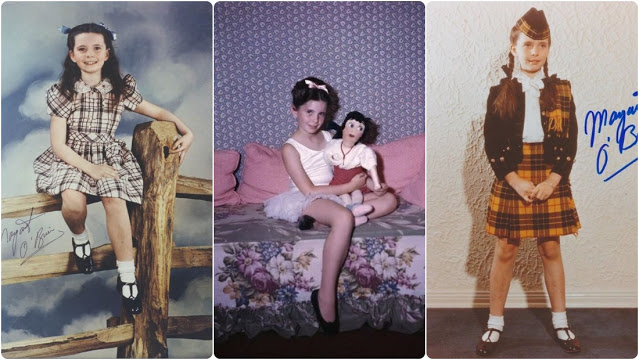 By 1943, O’Brien was considered a big enough star to have a cameo appearance in the all-star military show finale of Thousands Cheer. Also In 1943, at the age of seven, Margaret co-starred in “You, John Jones,” a “War Bond/Effort,” short film, with James Cagney and Ann Sothern (playing their daughter), in which she dramatically recited President Lincoln’s “Gettysburg Address.”

Arguably her most memorable role was in Meet Me in St. Louis (1944), opposite Judy Garland. For her performance, O’Brien was awarded a special juvenile Oscar in 1944. Her other successes included The Canterville Ghost (1944), Our Vines Have Tender Grapes (1945), Bad Bascomb (1946), and the first sound version of The Secret Garden (1949). She played Beth in the 1949 MGM release of Little Women, but she was unable to make the transition to adult roles.

In February 1960, O’Brien was honored with two stars on the Hollywood Walk of Fame, one for motion pictures at 6606 Hollywood Boulevard, and one for television at 1634 Vine St. In 1990, O’Brien was honored by the Young Artist Foundation with its Former Child Star “Lifetime Achievement” Award recognizing her outstanding achievements within the film industry as a child actress. In 2006, she was presented with a Lifetime Achievement Award by the SunDeis Film Festival at Brandeis University.

Take a look at these vintage photos to see lovely portrait of Margaret O’Brien as a child in the 1940s. 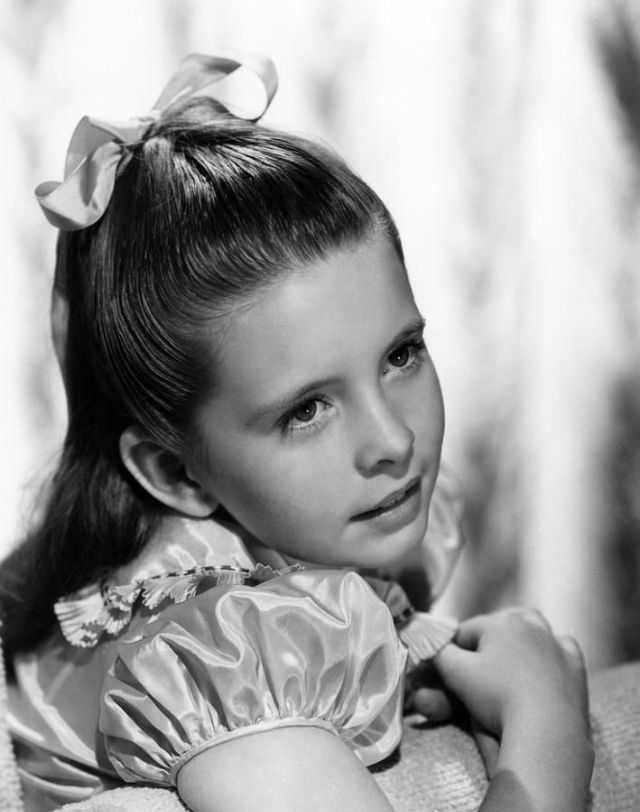 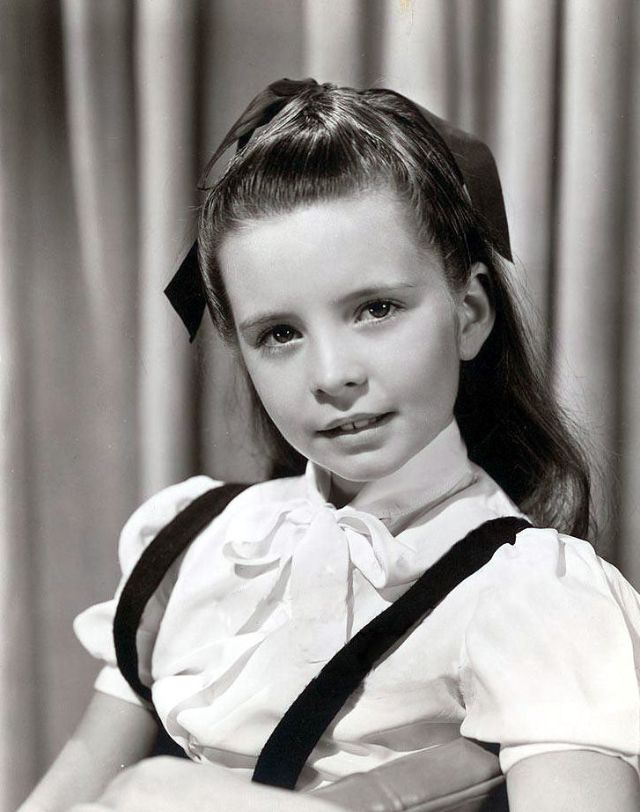 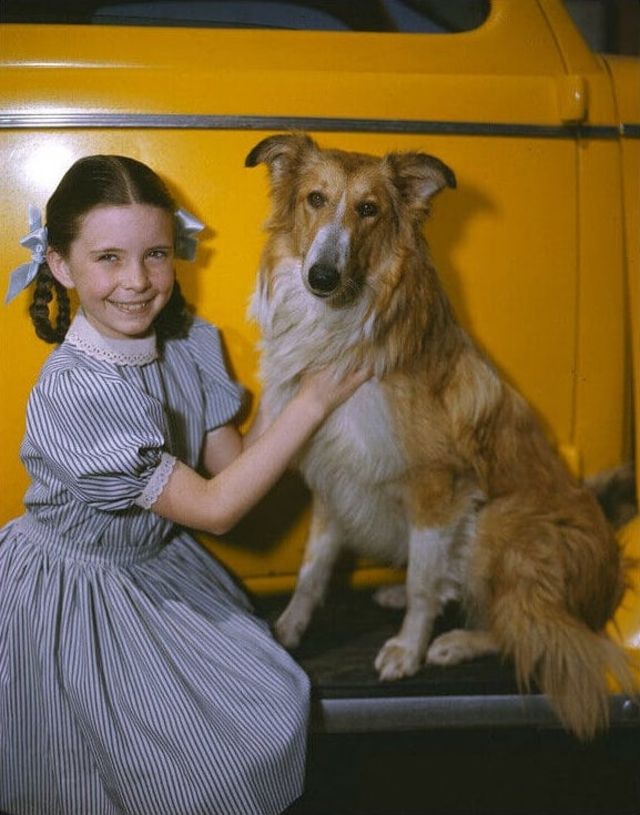 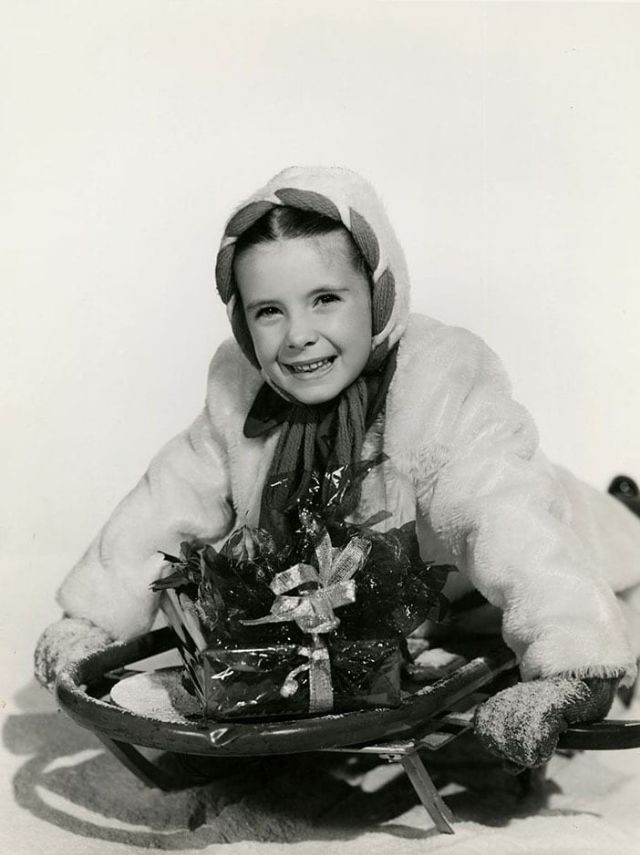 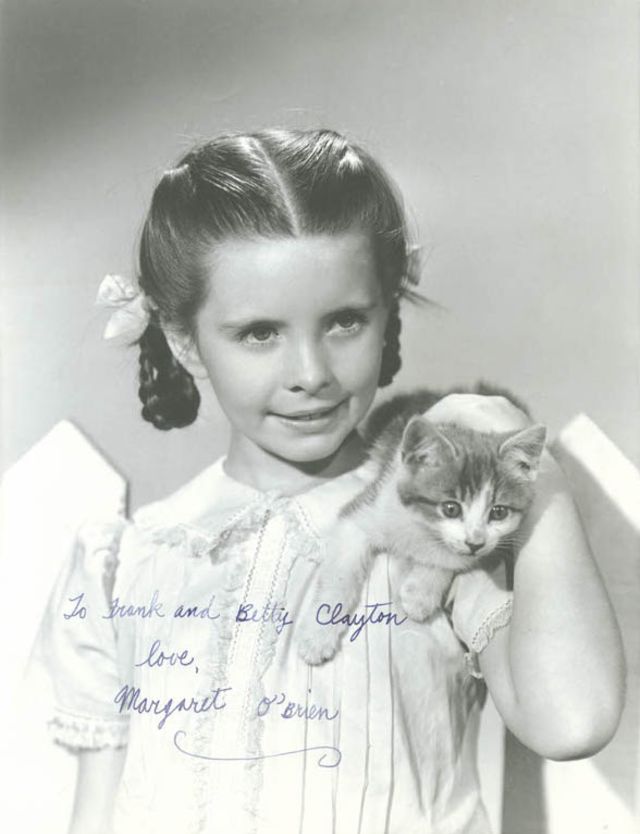