On November 4, 1970, American model, singer and actress Marsha Hunt gave birth to Mick Jagger’s first child and her only child, Karis. Marsha says they planned to have the baby and The Rolling Stones song “Brown Sugar” is allegedly about her.

In 1973, Marsha filed a paternity suit in London against Mick. He denied the charge but Marsha said he agreed out of court to set up a trust fund for Karis and pay $17 a week until she reached 21.

In 1978, Marsha filed another paternity suit, this time in Los Angeles asking for $580 a week and for him to publicly claim their daughter. At the time Hunt was unemployed and on welfare.

In 1979, Marsha won the paternity suit saying she wanted “only to be able to say to my daughter, when she’s 21, that I didn’t allow her father to neglect his responsibilities.”

These lovely pics were taken by photographer Jack Kay that show beautiful moments of Marsha Hunt and her daughter Karis on March 23, 1971. 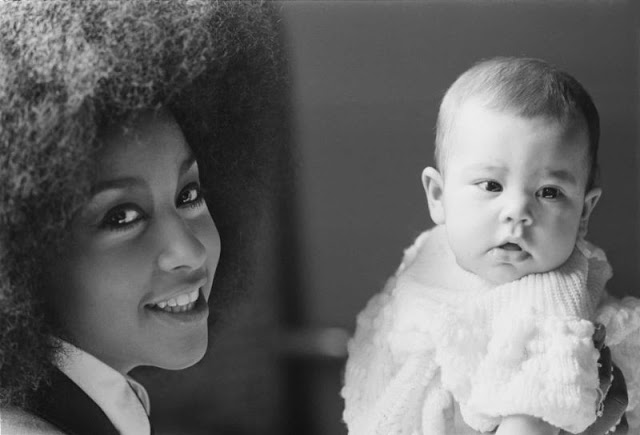 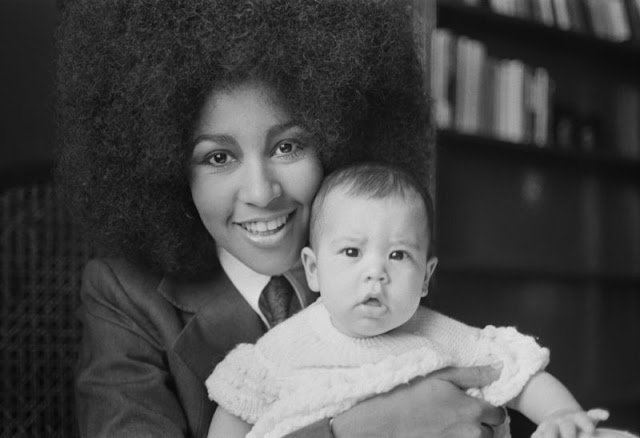 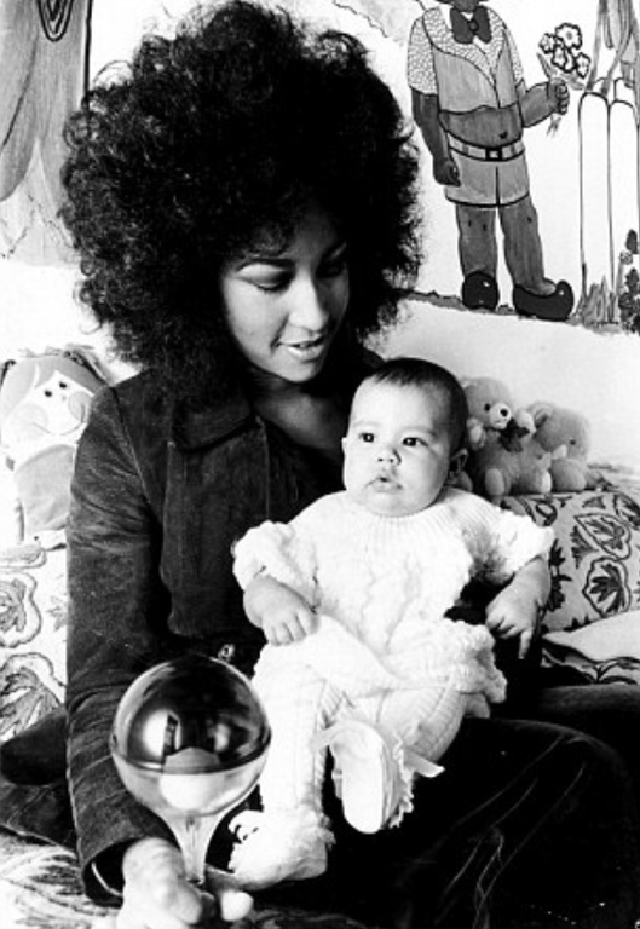 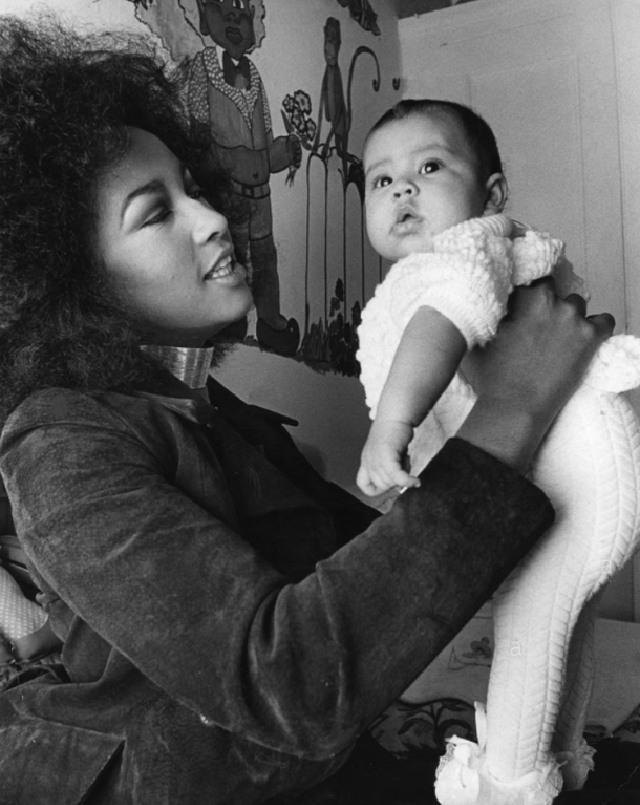 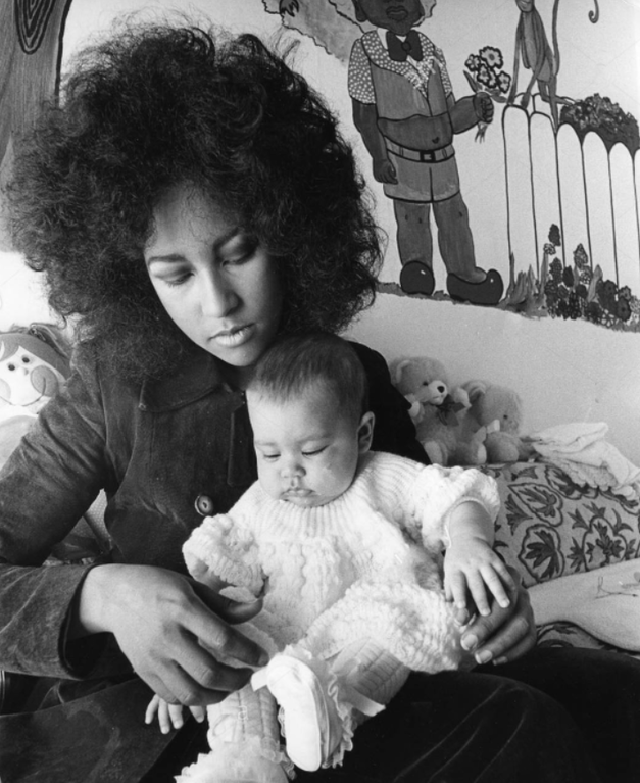