Sir Anthony Hopkins acted on stage and in film for over 30 years before receiving his first Academy Award, which he won for his portrayal of Dr. Hannibal Lecter in the 1991 film Silence of the Lambs. Since that time, Hopkins has become a true Hollywood superstar.

Over the course of his acting career, Hopkins has added extensive acting credits to his name. From his early career in the British theatre to his long list of movie parts, Hopkins has had his share of critical and box office failures and successes. 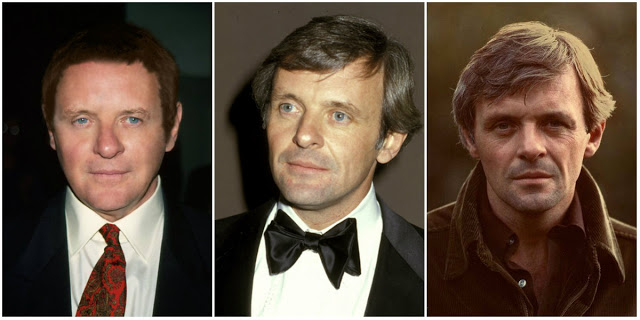 Born on December 31, 1937, in Margam, Port Talbot, Wales, Anthony Hopkins showed a brilliant creative streak when he was very young. He discovered his skills as a painter and pianist at a young age. Due to his overall lack of enthusiasm in his studies, his parents enrolled him at Jones’ West Monmouth Boys’ School, where he studied for five semesters before transferring to Cowbridge Grammar School. He graduated in 1957 from the Royal Welsh College of Music & Drama in Cardiff and completed his national service in the British Army. He then moved to London and attended the Royal Academy of Dramatic Art.

Hopkins went on to perform in several on-stage productions and was spotted by Laurence Olivier, who invited him to join the Royal National Theatre. He became Olivier’s understudy and received his breakout role in the 1968 film The Lion in Winter opposite Katharine Hepburn.

Throughout the 1970s, Hopkins continued to work in film and on stage, garnering critical attention for this double duty. He starred in a Broadway production of Peter Shaffer’s Equus (1974) even as he devoted more and more attention to developing his talents for television and film. His method of preparation for roles has always been a source of fascination for critics and young actors alike. Hopkins prefers to memorize his lines in extremis, sometimes repeating them more than 200 times.

The finished product typically reveals a naturalness that skillfully hides the massive amount of rehearsal the actor has done. Because of this style, Hopkins prefers fewer, more spontaneous takes, and has occasionally butted heads with directors who he perceives as deviating from the script too much or demanding too many takes. He has noted in the past that once he says a line and is done with a take, he forgets that line forever.

Below is a selection of 20 vintage portraits of Anthony Hopkins when he was young in the 1960s and 1970s. 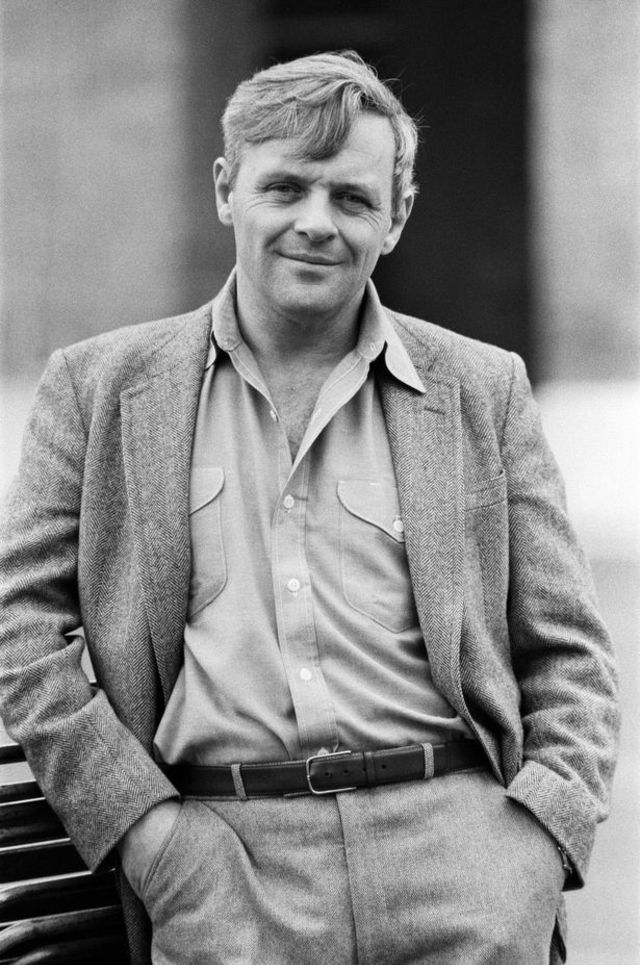 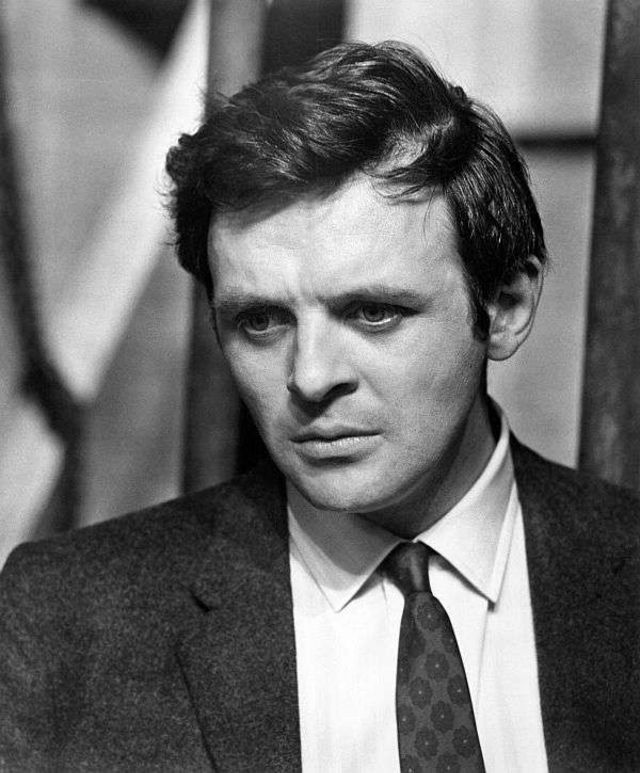 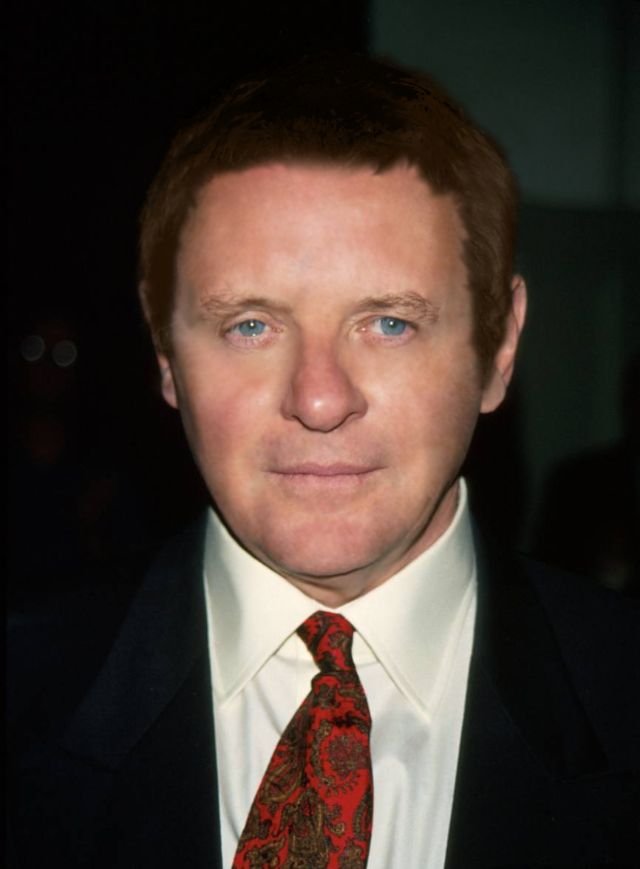 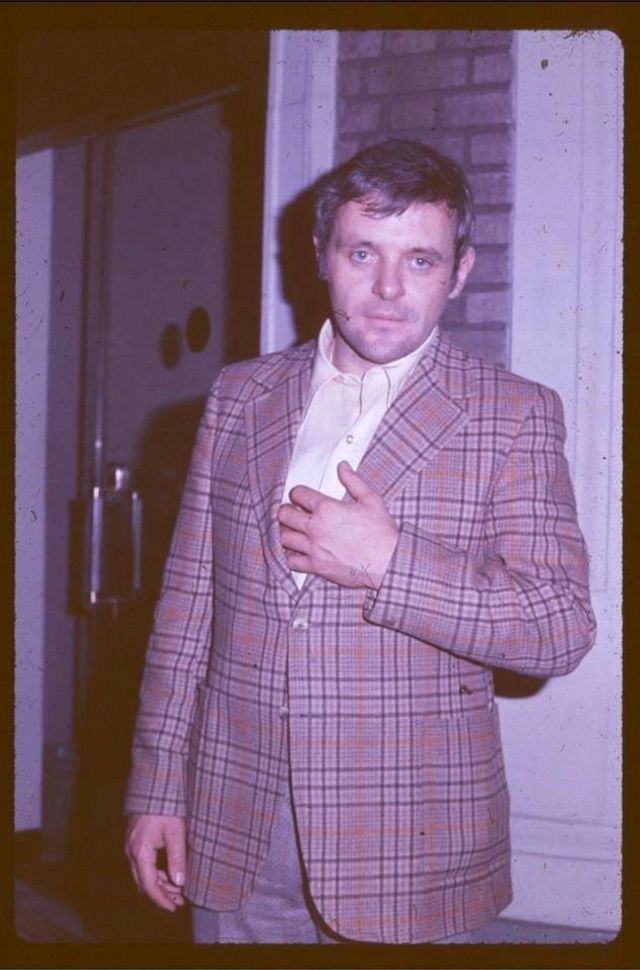 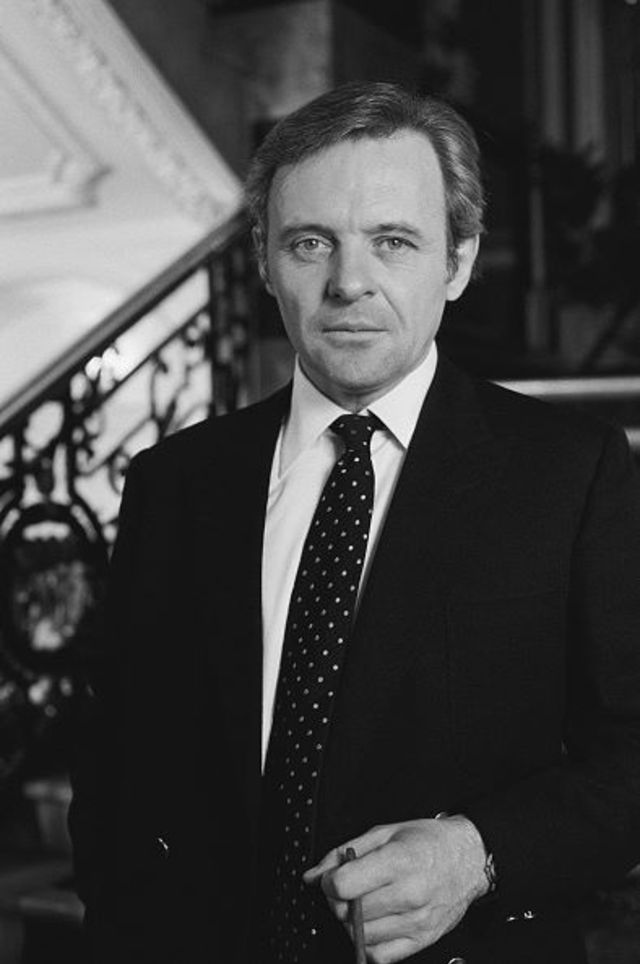