Assigned male at birth, Jenner publicly came out as a trans woman in April 2015. Her new name was publicly announced in July of that year as Caitlyn Jenner, with her name and gender being legally changed the following September.

In January 2017, Jenner underwent sex reassignment surgery. She has been called the most famous openly transgender woman in the world.

Before her public gender transition, here are lovely photos of Bruce Jenner and his first wife Chrystie Crownover during their marriage. 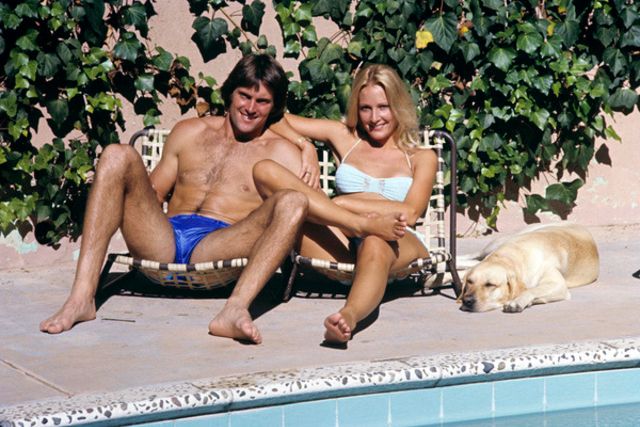 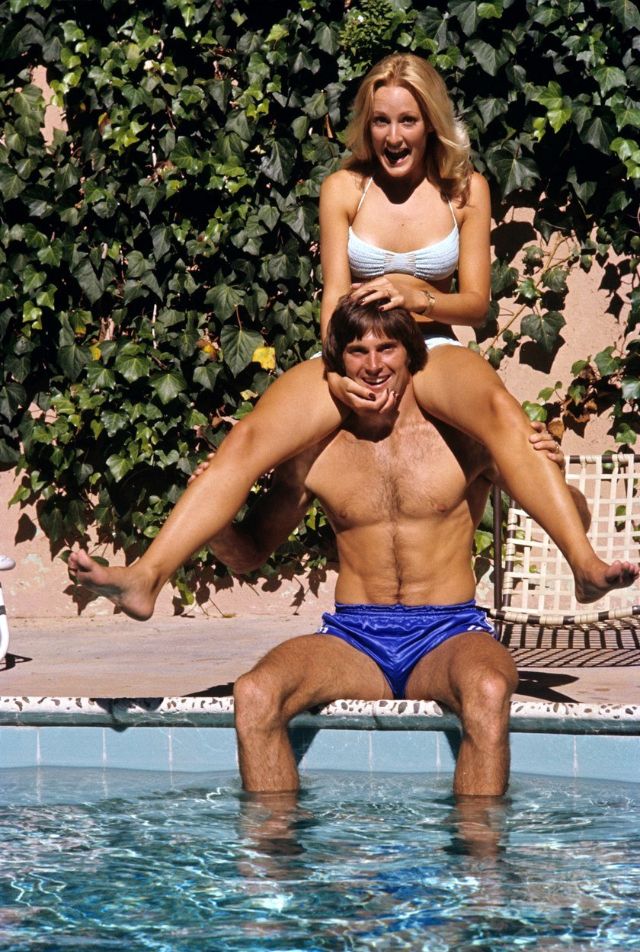 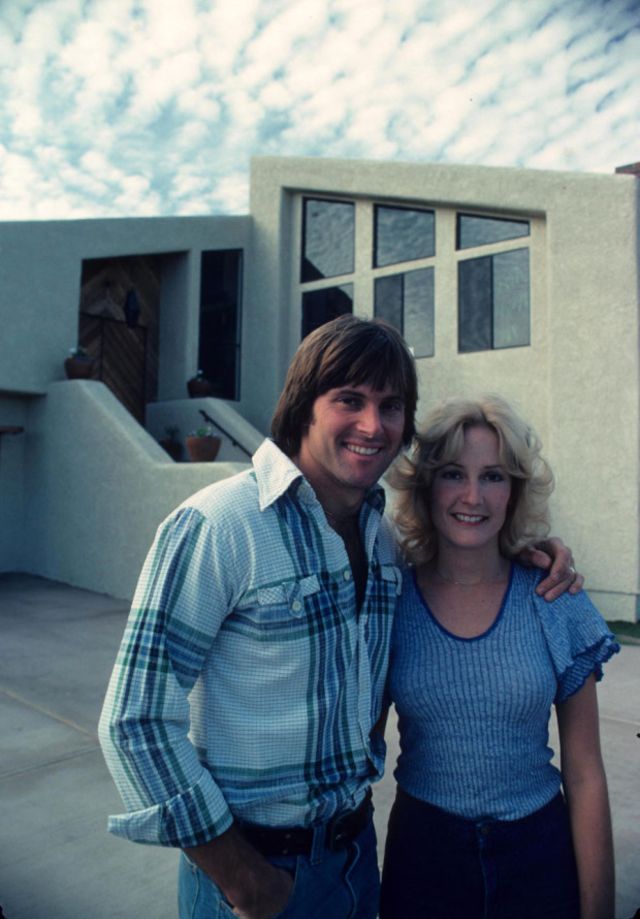 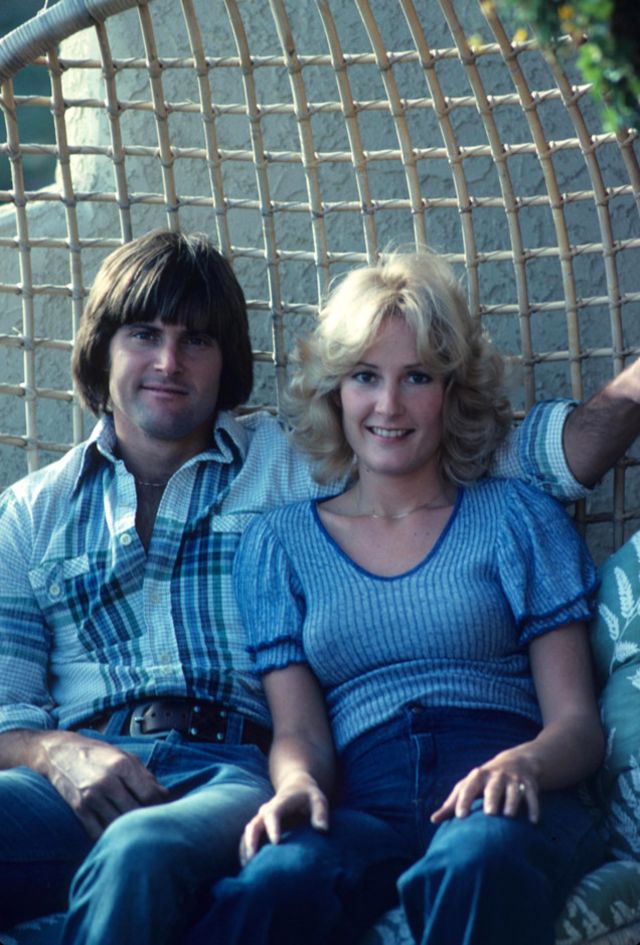 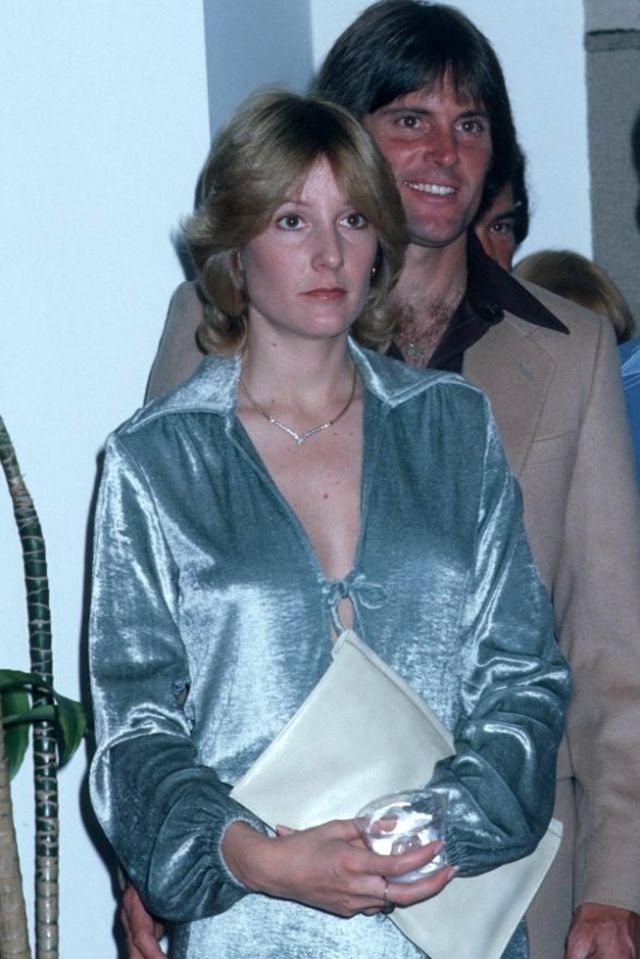