The 1920s were a decade of parties, money, and extravagant lifestyles. The decade portrayed the American Dream of women, money, alcohol, music, and partying.

In the twenties, dresses were shorter, alcohol was illegal, and parties were a given. New fashion trends and music, infamous and dignified names, and unforgettable scandals are what remain of the extravagant post WWI decade.

Fashion had also changed a lot after and during the war. Dress making and custom styles were beginning to break out. New textures and patterns created the 1920s style. Especially, many more options were now acceptable for women. A daring new style of skirts and dresses worn above the knee were popular.

These found snaps from Wolfgang Sterneck that show what life of young people looked like in the 1920s. 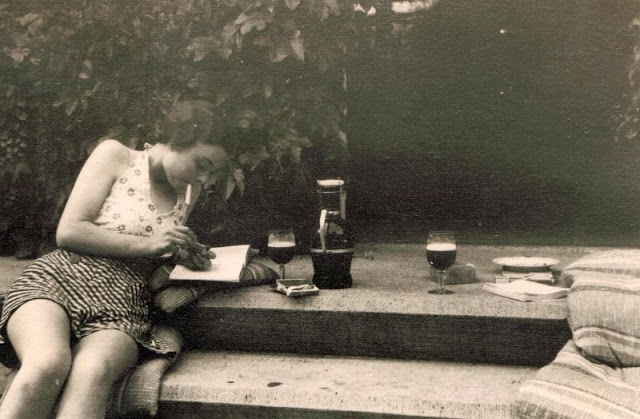 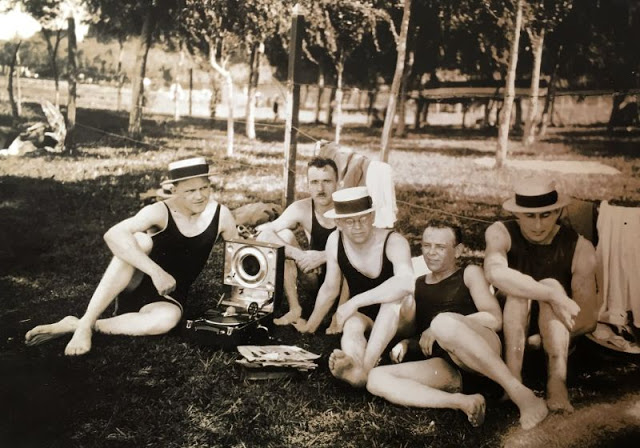 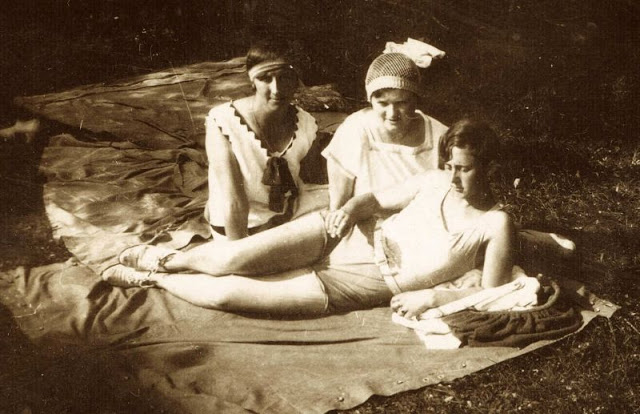 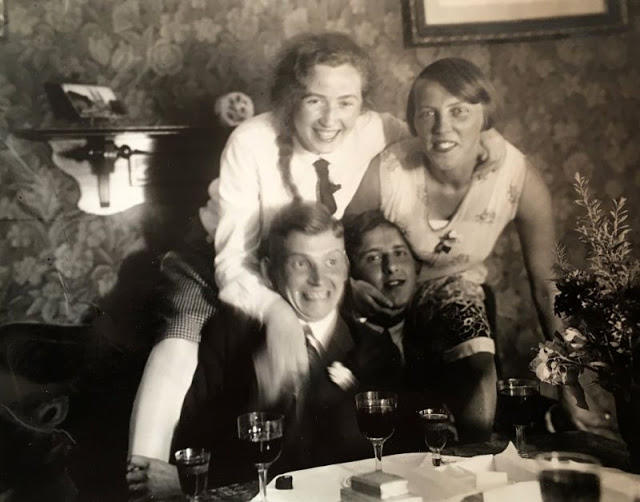