This post was originally published on this site
42
SHARES
ShareTweet

The parlor, or “death room,” was an important part of funerary rituals for most of the 19th century, the place where deceased family members were laid out for final respects. Soon, however, death would begin to leave the home and by end of World War I most Americans will receive their health care in doctor’s offices and hospitals and most funerals will take place in funeral homes. As the funeral “parlor” came into vogue, the home parlor was rechristened a “living room.”

Before the late 19th century, this space of a house was called a ‘parlor’. The term parlor was derived from a French verb ‘Parle®’ which means ‘to speak’. The term was given to the space because it was mainly a place for sitting and talking to various people. They may be the members of the family or guests. The function of this space was to carry out various formal or informal social functions of the house. With the advent of the term ‘living room’, the use of the term ‘parlor’ subsided.

With the improving conditions and decrease in the number of deaths, the Ladies Home Journal in 1910 suggested that this room was no more a death room. As it was used for various activities of the house and was more a lively place than a mourning room, it should be called ‘the Living Room’. Thus, the use of the term spread in common people. 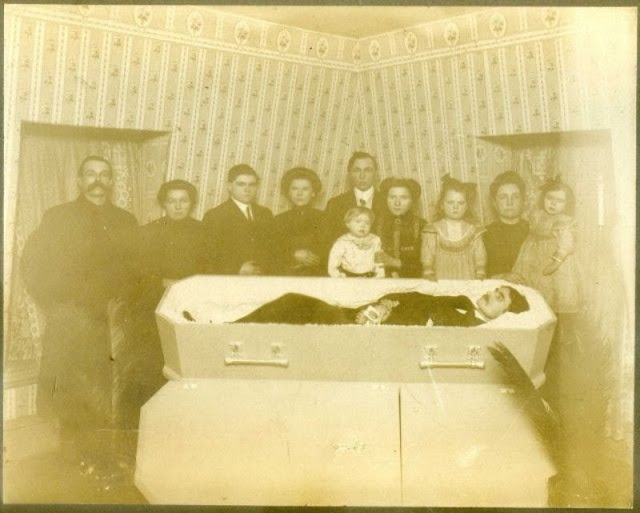 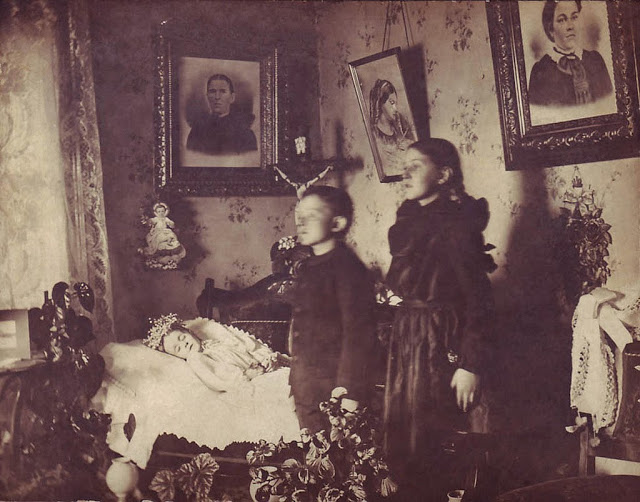 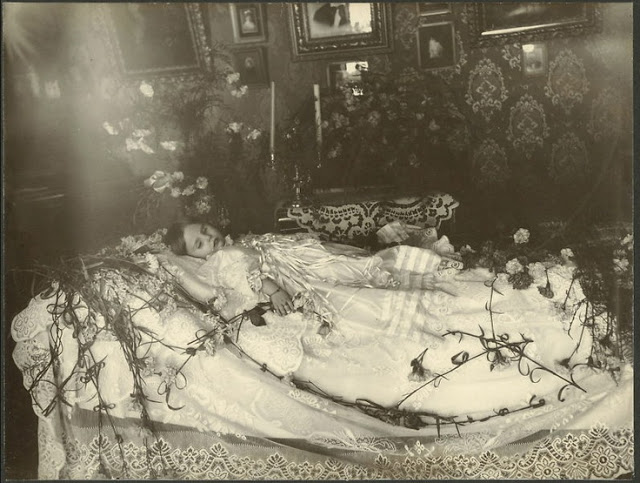 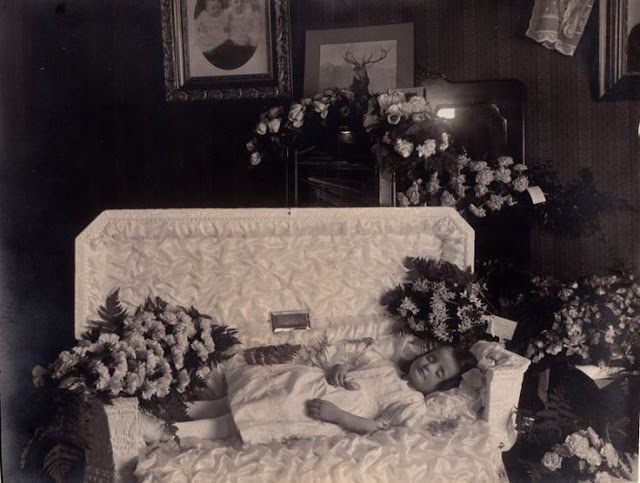