Born 1927 in Laurel, Mississippi, American soprano Leontyne Price attended Central State University and then Juilliard, where she had her operatic debut as Mistress Ford in Verdi’s Falstaff. She was the first African American soprano to receive international acclaim. 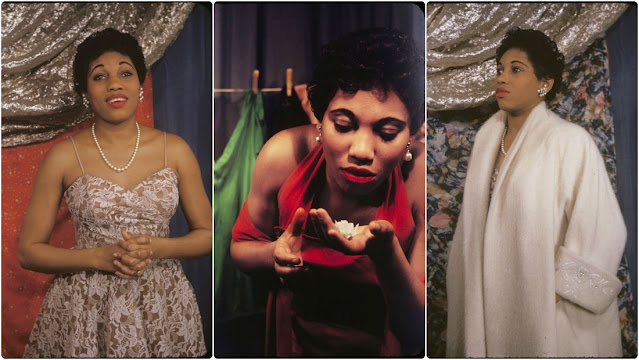 From 1961, Price began a long association with the Metropolitan Opera, where she was the first African American to be a leading performer. She regularly appeared at the world’s major opera houses, the Royal Opera House, San Francisco Opera, Lyric Opera of Chicago and La Scala, the latter of which she was also the first African American to sing a leading role. She was particularly renowned for her performances of the title role in Verdi’s Aida.
A lirico spinto soprano, her musical interpretations were subtle but often overshadowed her acting. Price was noted for her roles in operas by Mozart and Puccini as well as Cleopatra in Handel’s Giulio Cesare and Poppea in Monteverdi’s L’incoronazione di Poppea. However, the “middle period” operas of Verdi remain her greatest triumph: Aida, the Leonoras of Il trovatore and La forza del destino, and Amelia in Un ballo in maschera. Her performances in these works, as well as Mozart and Puccini’s operas survive in her many recordings.
After her retirement from opera, she continued to appear in recitals and orchestral concerts until 1997. After that, she came out of retirement to sing at special events, including a memorial concert for victims of the 9/11 terrorist attacks in Carnegie Hall in 2001. Among her many honors and awards are the Presidential Medal of Freedom in 1964; and 19 Grammy Awards.
Take a look at these vintage photos to see portrait of a young Leontyne Price in the 1950s and 1960s. 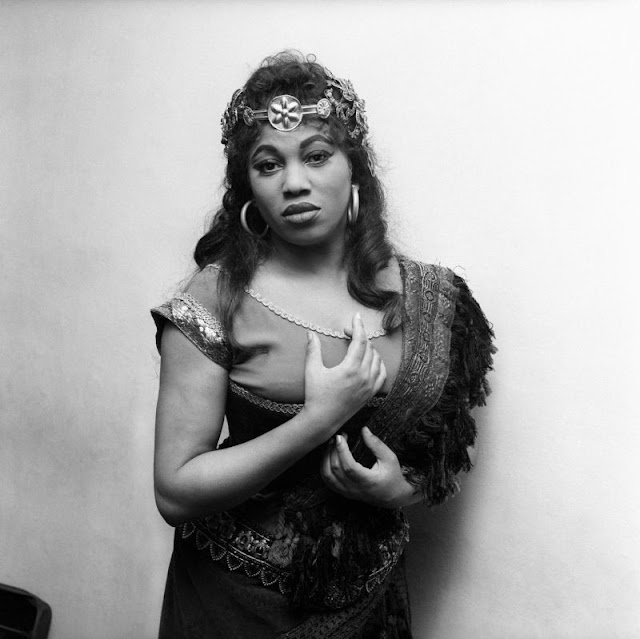 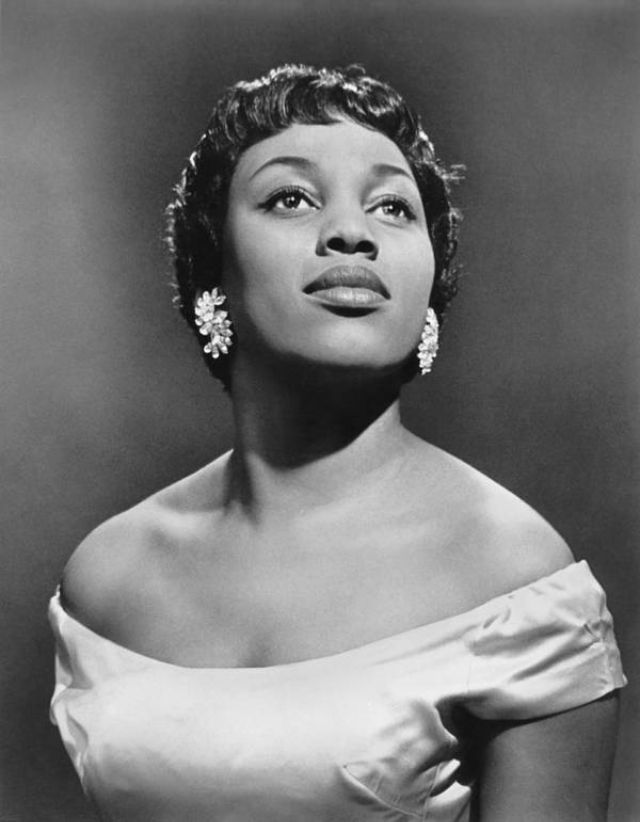 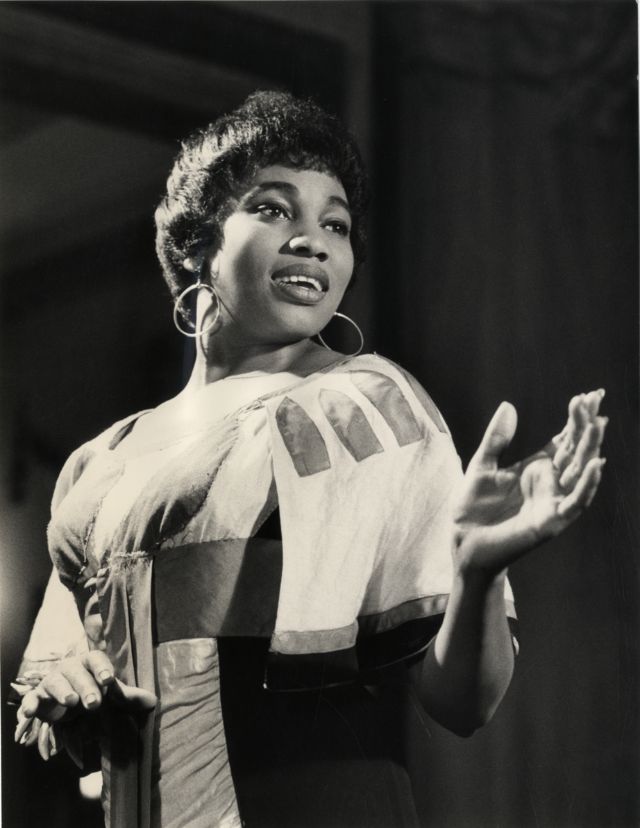 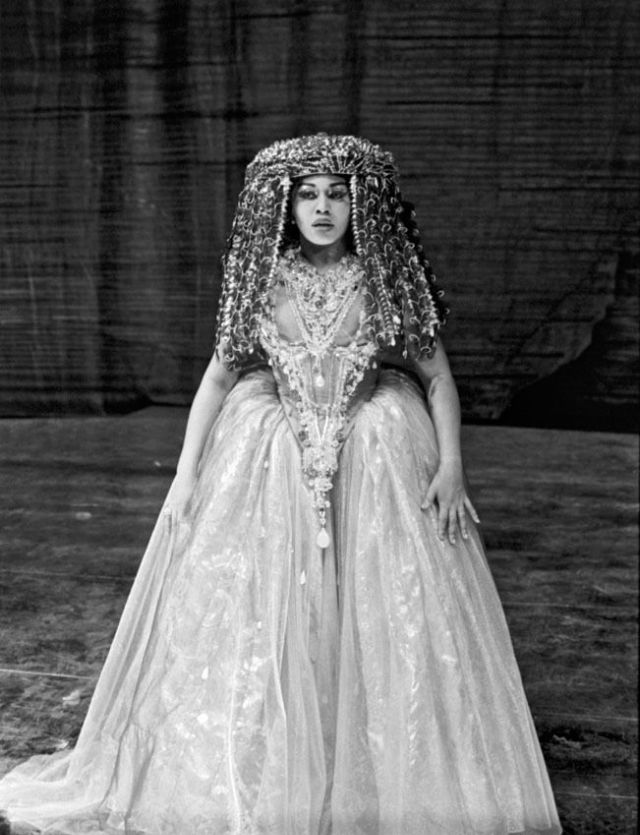