The little 50cc Honda Monkey Bike was purchased by John Lennon in 1970, to buzz around his 72 acre Tittenhurst Park estate.

“I remember dad riding it in the driveway in Weybridge with me as the passenger… I think I was allowed to sit up front and hold the handlebars but never to actually control it.” Julian remembered riding on the bike when they would go to visit Ringo who lived just down the road from them.
When John Lennon and his family moved to New York, Ringo Starr took over the estate. Ringo employed a landscape gardener, Richard Anderson, to help out around the estate. When Ringo had Anderson help him move to another property in 1986, the Honda Monkey Bike was uncovered in one of the garages and Ringo gave him the bike.
Anderson got the bike running again and let his sons ride around on it. At some point, Anderson must have realized what they were sitting on because in 2008, he put it to auction with Bonhams. The little bike with the big provenance sold for £30,000 (US$45,370) – exceeding the reserve price by a whopping £22,000.
In 2018, the 1969 Honda Z50A ‘Monkey Bike’ was sold again for close to double the estimated £30,000 when it went under the hammer with H&H Classics at the National Motorcycle Museum in Solihull.
Monkey Bikes, otherwise known as the Honda Z-series, had originally been designed as a children’s bike for a Japanese amusement park. They proved to be an accidental smash hit – beloved by children and adults alike. Honda put the small motorcycle into production, and they first arrived in Europe and the USA in the mid-1960s.
Initially the Monkey Bike was powered by an air-cooled, four stroke, overhead cam, 49cc engine, with a single cylinder, a single carburetor, and a single exhaust. These little motors were notoriously tough, and could propel even the heftiest of adults, albeit at reasonably slow speeds.
Due to their small size and how easy it is to transport them, Z-series motorcycles became a common sight in the pit lanes of many of the world’s greatest race tracks. They offered an excellent way of navigating the pits, paddock, and other areas, and could then be tossed into the back of a truck or a car trunk when it was time to move on to the next race. 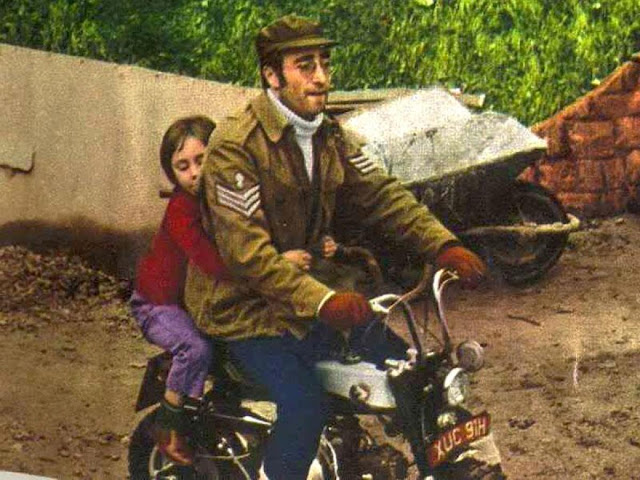 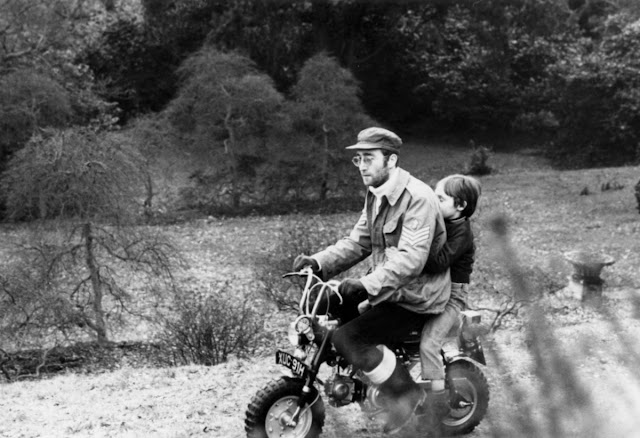 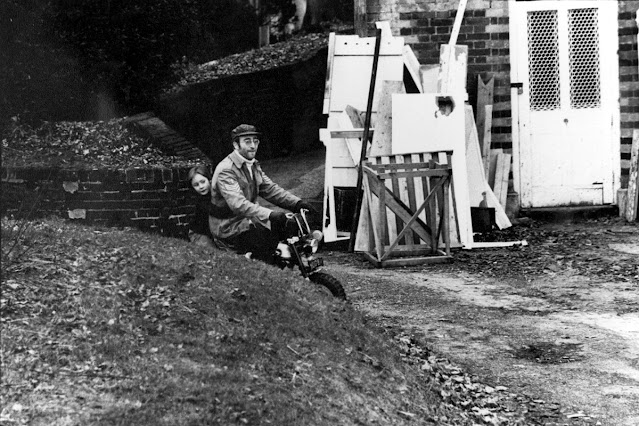 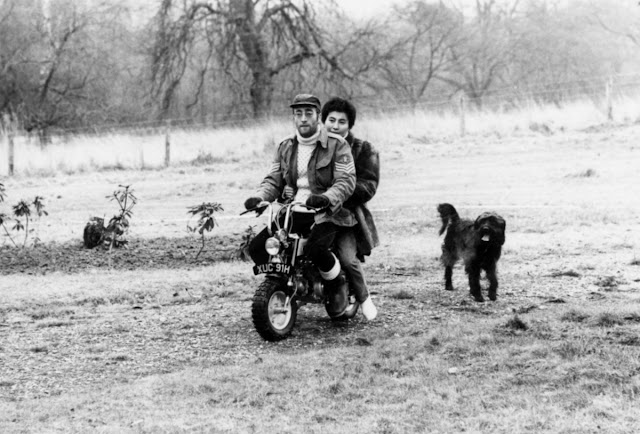 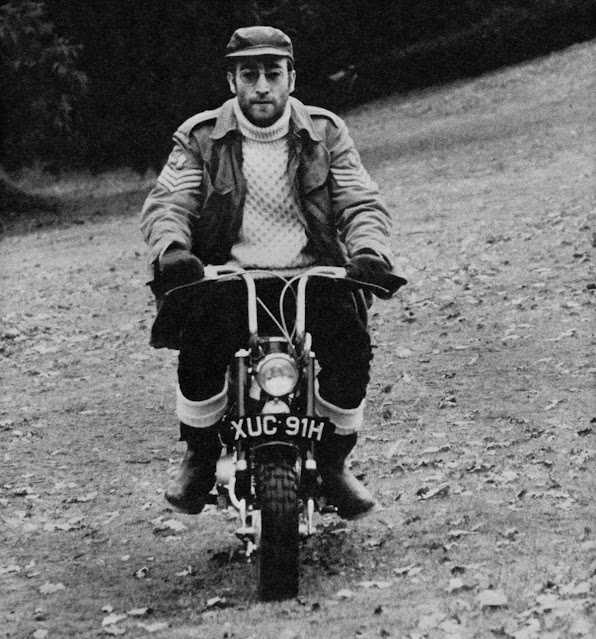 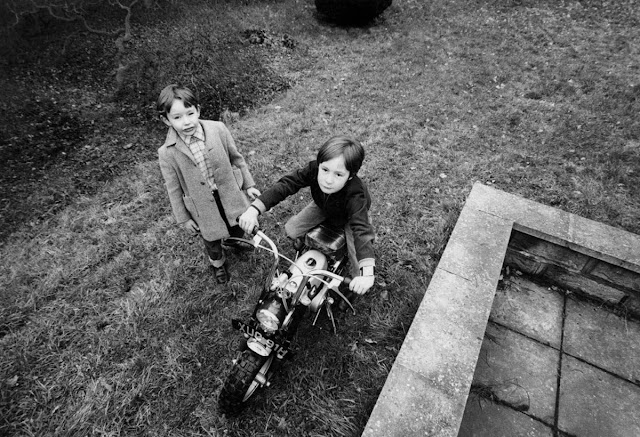 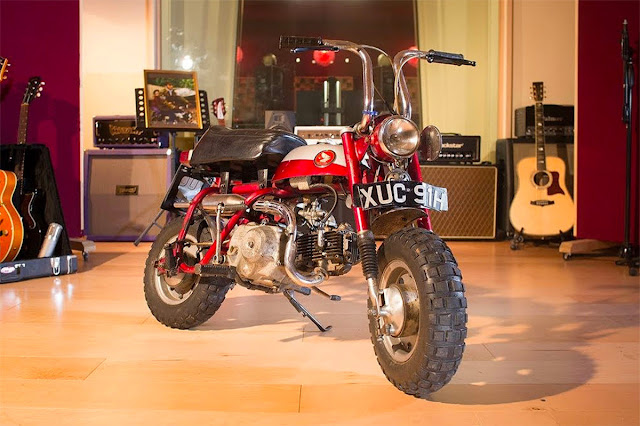