Born 1947 as Annie Legras in Rouen, Seine-Maritime, French actress Anny Duperey made her screen debut in the 1967 Jean-Luc Godard film, 2 ou 3 choses que je sais d’elle (Two or Three Things I Know About Her). She co-starred in two French horror films, Spirits of the Dead (1968) and The Blood Rose (1970). In the 1974 Alain Resnais film Stavisky, she portrayed Arlette, the beautiful real-life wife of flamboyant swindler Alexandre Stavisky played by Jean-Paul Belmondo. 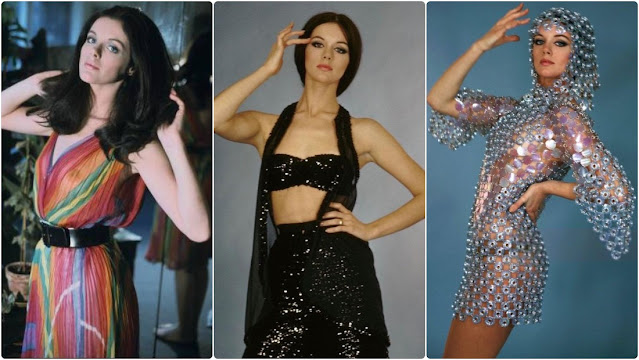 Duperey was nominated for the 1977 César Award for Best Actress in a Supporting Role for her performance in Un éléphant ça trompe énormément (An Elephant Can Be Extremely Deceptive). For her work in television, she has won two 7 d’Or Best Actress awards. In English-language film, she appeared with Al Pacino in the 1977 Sydney Pollack film Bobby Deerfield. Other notable appearances include Les Compères and TV series since 1992 Une famille formidable.
In fall of 2006, Duperey led in an adaption of Oscar and the Lady in Pink (Oscar et la dame rose) (2002), a novel written by Éric-Emmanuel Schmitt; she performed at the L’Avant-Seine Theater in Colombes.
A social activist, Anny Duperey has volunteered for causes such as the international child welfare organisation SOS Children’s Villages and SOS-PAPA an international organization to help ensure children of divorce have full participation by both parents. Her work earned her an appointment as Chevalier (Knight) of Legion of Honour in 1997.
Take a look at these fabulous photos to see the beauty of young Anny Duperey in the 1960s and 1970s. 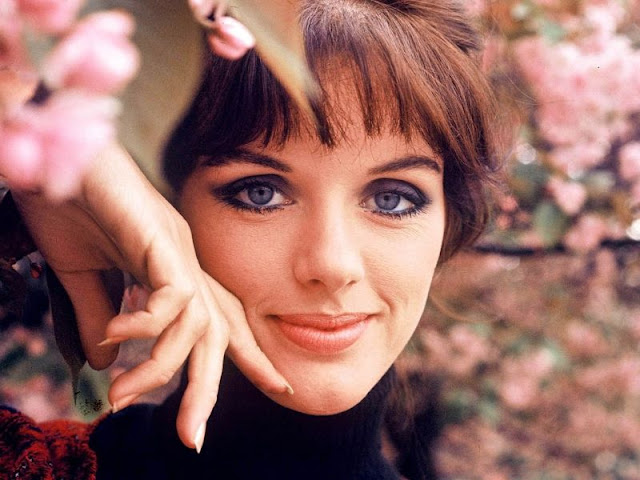 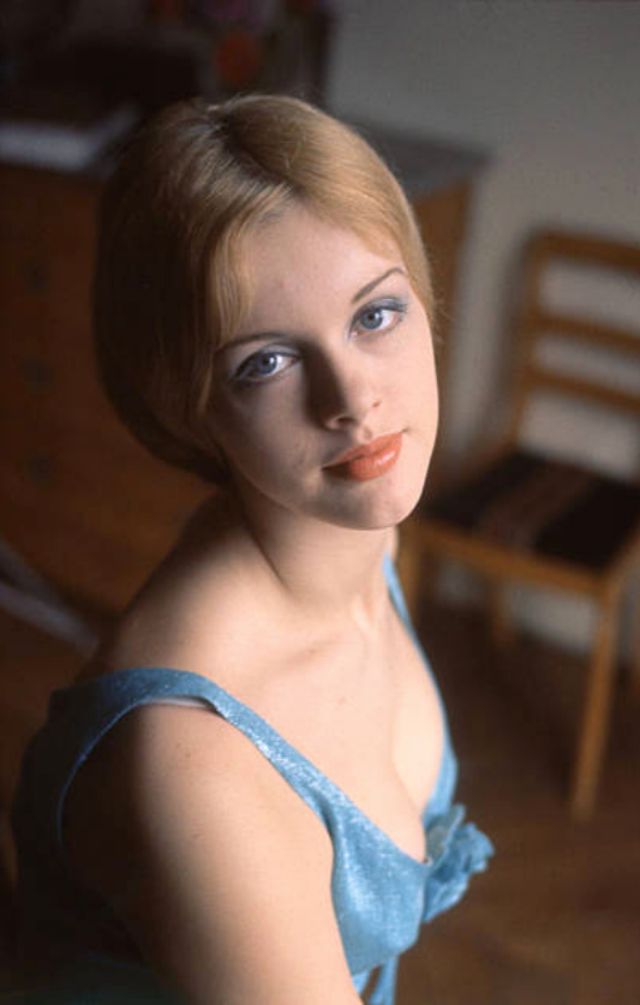 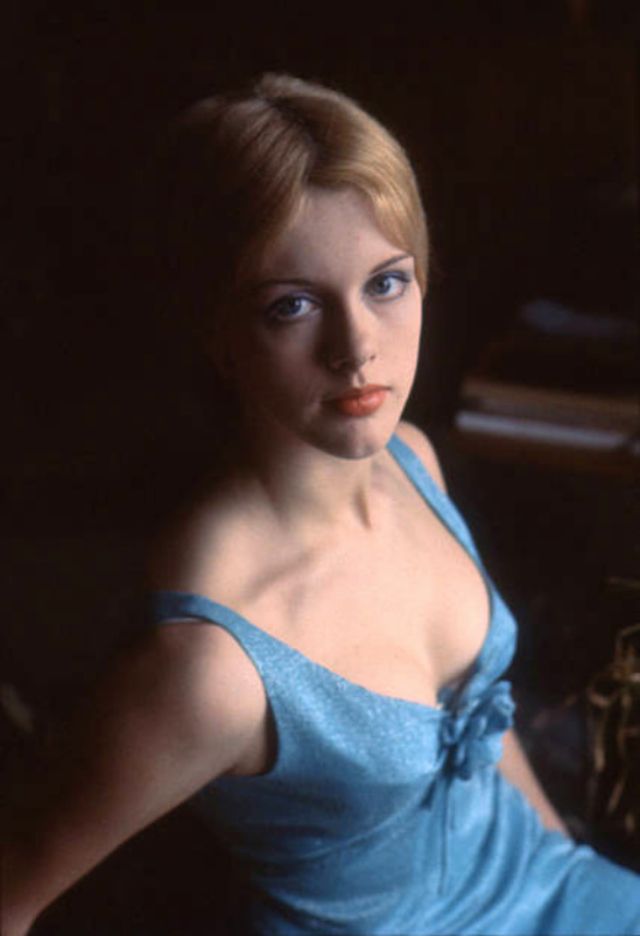 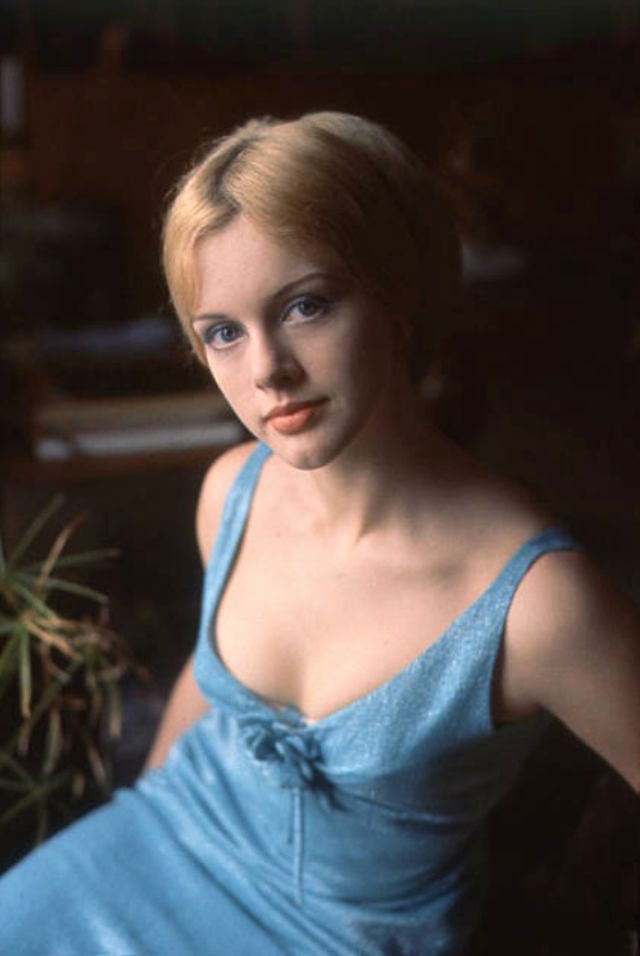 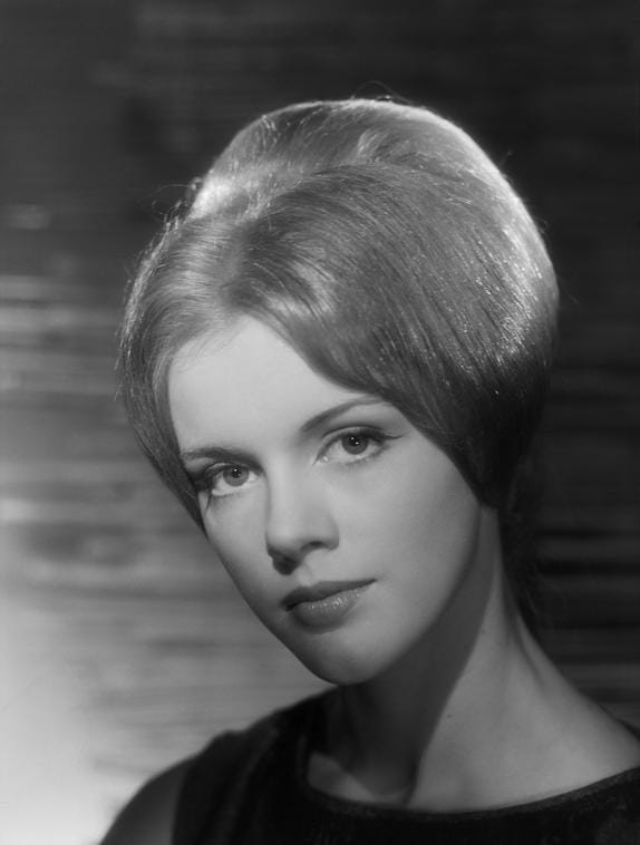