Born 1899 on the Lower East Side of Manhattan in New York City, American actor and dancer James Cagney was known for his consistently energetic performances, distinctive vocal style, and deadpan comic timing, he won acclaim and major awards for a wide variety of performances.

In his first professional acting performance, Cagney danced costumed as a woman in the chorus line of the revue Every Sailor, in 1919. He spent several years in vaudeville as a dancer and comedian, until he got his first major acting part in 1925. 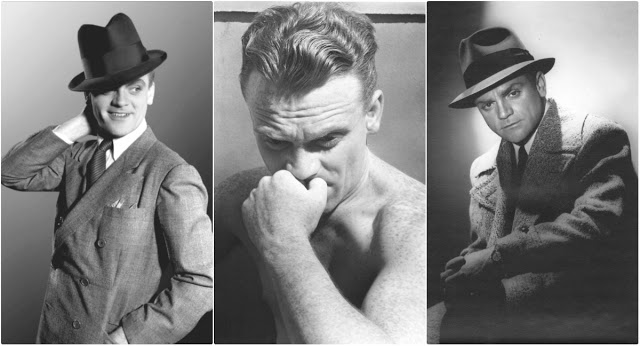 Cagney is best remembered for playing multifaceted tough guys in films such as The Public Enemy (1931), Taxi! (1932), Angels with Dirty Faces (1938), and White Heat (1949). Cagney’s seventh film, The Public Enemy, became one of the most influential gangster movies of the period. He became one of Hollywood’s leading stars and one of Warner Bros.’ biggest contracts.

In 1938, Cagney received his first Academy Award for Best Actor nomination for his subtle portrayal of the tough guy/man-child Rocky Sullivan in Angels with Dirty Faces. In 1942, Cagney won the Oscar for his energetic portrayal of George M. Cohan in Yankee Doodle Dandy. He was nominated a third time in 1955 for Love Me or Leave Me.

Cagney retired from acting and dancing in 1961 to spend time on his farm with his family. He came out of retirement 20 years later for a part in the movie Ragtime (1981), mainly to aid his recovery from a stroke.

Cagney died at his Dutchess County farm in Stanfordville, New York, on Easter Sunday 1986, of a heart attack. He was 86 years old.

In 1999, the American Film Institute ranked him eighth among its list of greatest male stars of the Golden Age of Hollywood.

These amazing photos that captured portrait of James Cagney in the 1930s and 1940s, the peak of his career. 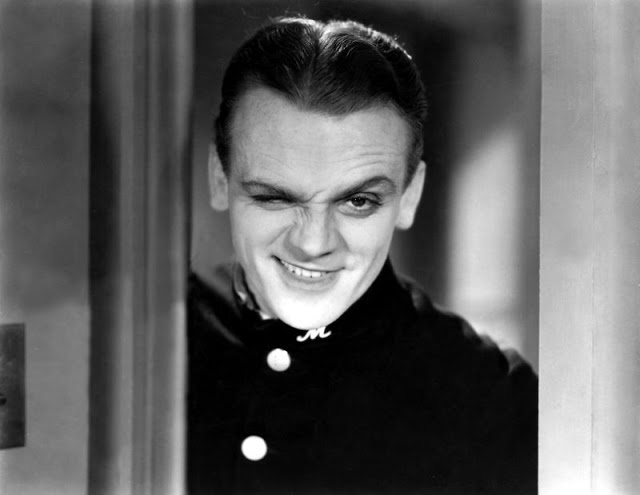 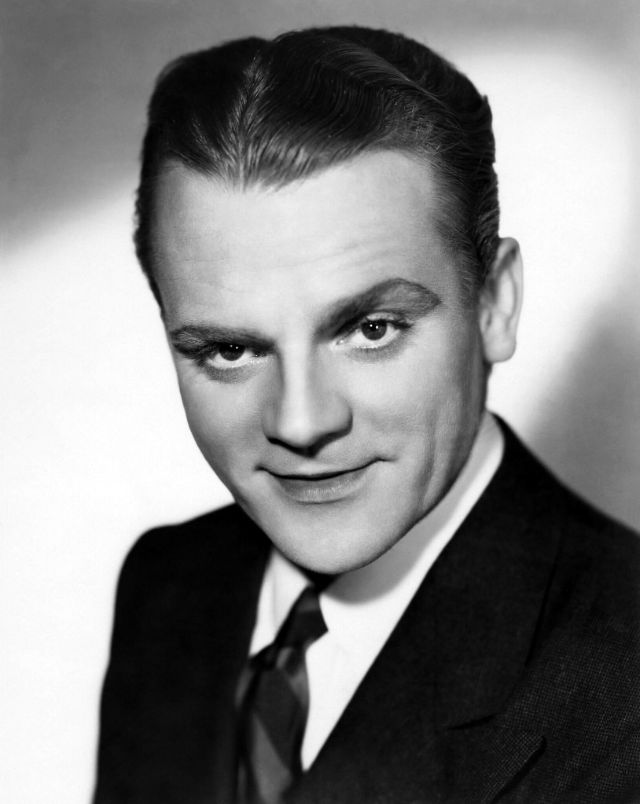 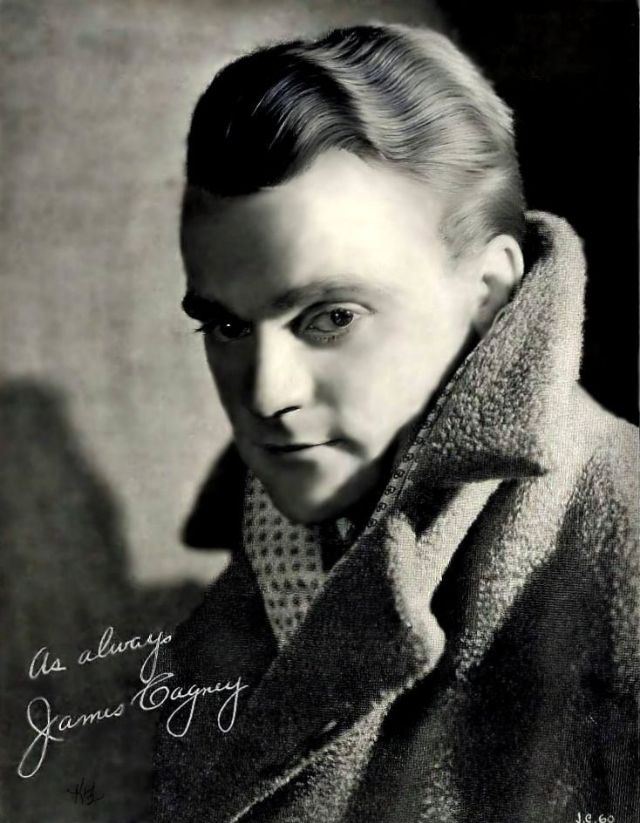 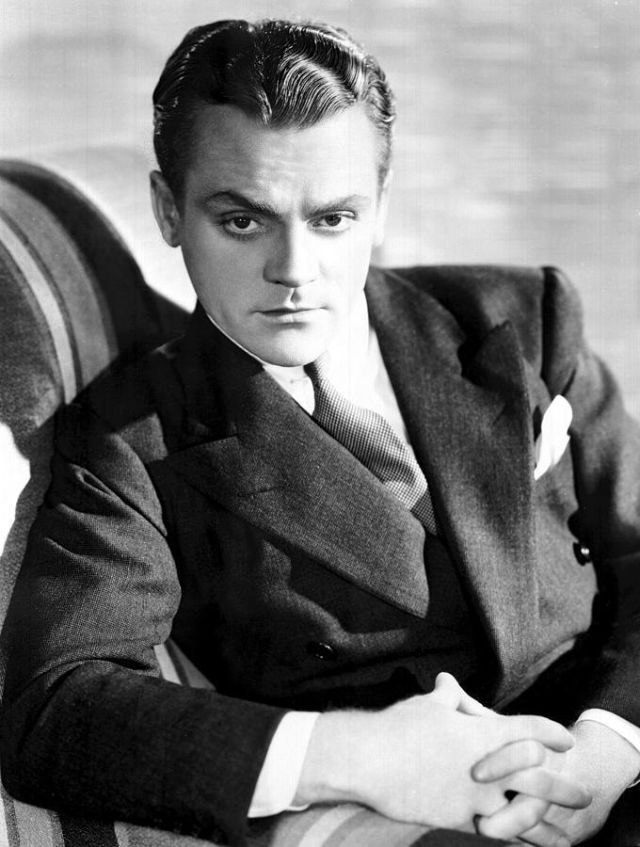 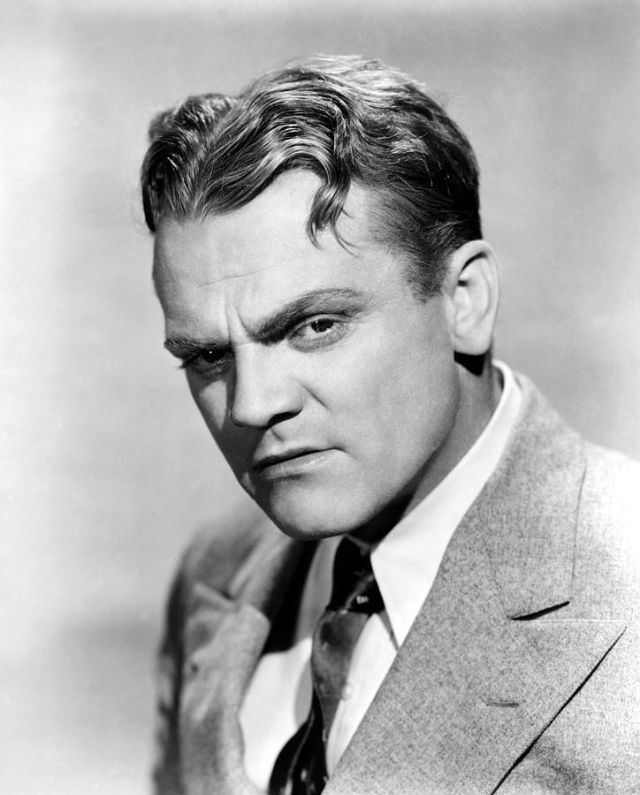