In the mid-1960s, the hippies-the rebels and dropouts of the Haight-Ashbury community of San Francisco-generated one of the most influential of history’s dress reform movements. Their style was so outrageous and anomalous that it alone could have made the hippie movement impossible to ignore.

As did their lifestyles, their fashion built upon San Francisco and California’s tradition of iconoclasm; important, too, was the precedent provided by the young ready-to-wear designers of London, whose international impact began in the late 1950s.

These cool pics that give a glimpse of the mid-1960s and 1970s showing what hippies looked like. 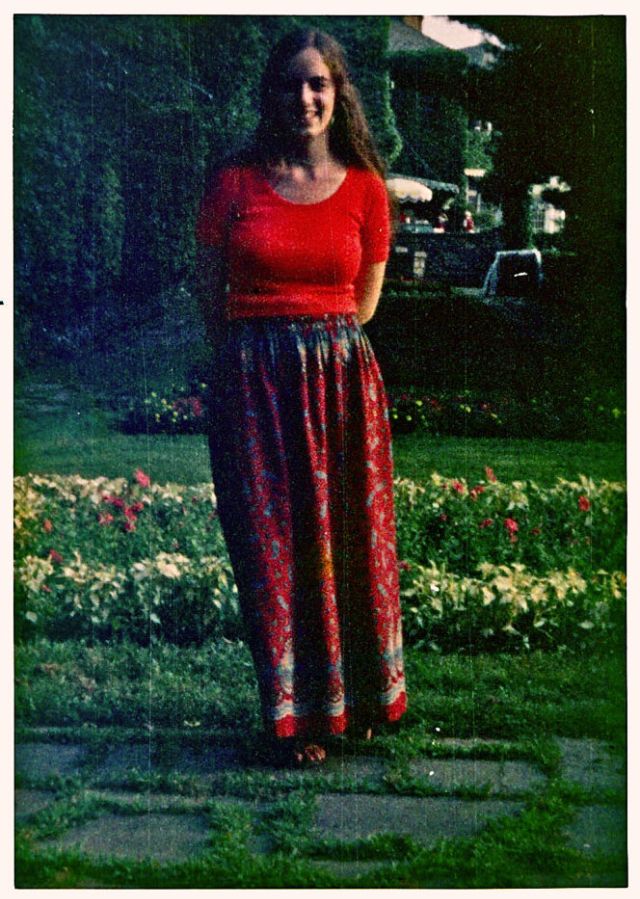 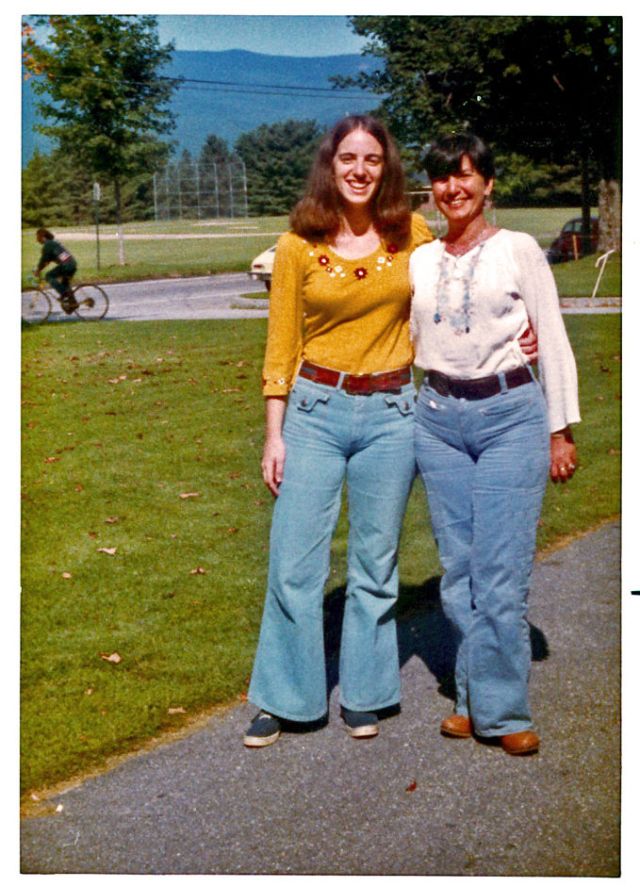 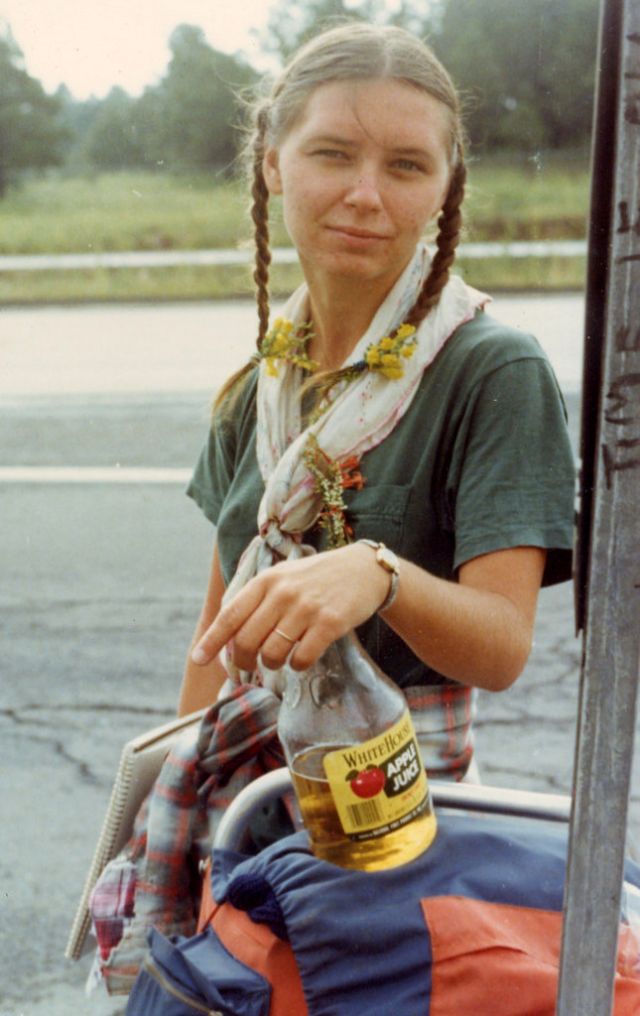 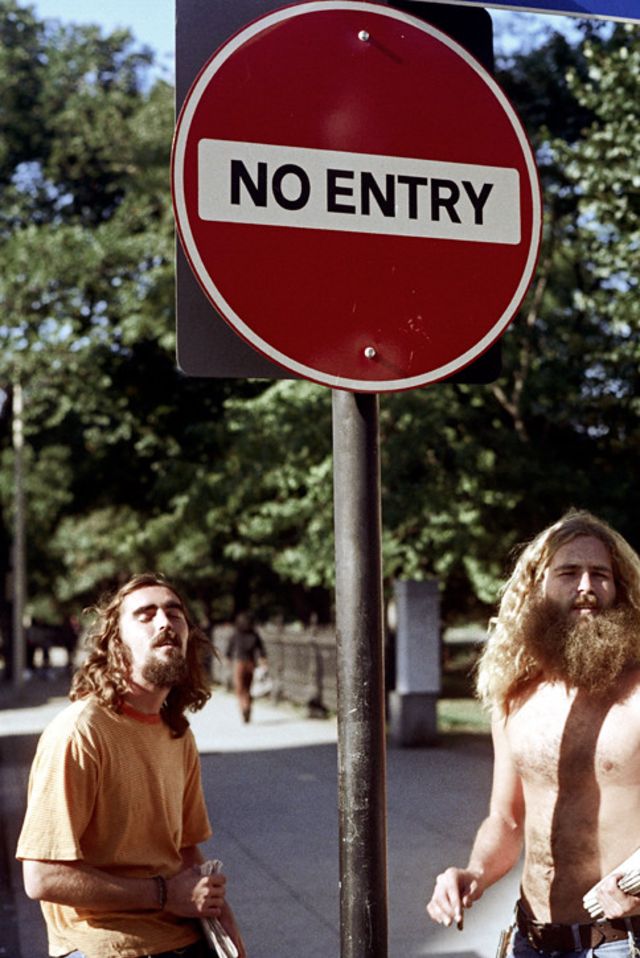