The Lingotto building in Turin, Italy, once housed a Fiat factory. Construction started in 1916 and the building opened in 1923. The design (by young architect Matté Trucco) was unusual in that it had five floors, with raw materials going in at the ground floor, and cars built on a line that went up through the building.

Finished cars emerged at rooftop level to go onto the test track. It was the largest car factory in the world at that time. For its time, the Lingotto building was avant-garde, influential and impressive—Le Corbusier called it “one of the most impressive sights in industry”, and “a guideline for town planning”. 80 different models of car were produced there in its lifetime, including the Fiat Topolino of 1936.

The factory became outmoded in the 1970s and the decision was made to finally close it in 1982. The closure of the plant led to much public debate about its future, and how to recover from industrial decline in general. An architectural competition was held, which was eventually awarded to Renzo Piano, who envisioned an exciting public space for the city.

The old factory was rebuilt into a modern complex, with concert halls, theatre, a convention centre, shopping arcades and a hotel. The eastern portion of the building is the headquarters of the Automotive Engineering faculty of the Polytechnic University of Turin. The work was completed in 1989. The track was retained, and can still be visited today on the top floor of the shopping mall and hotel. 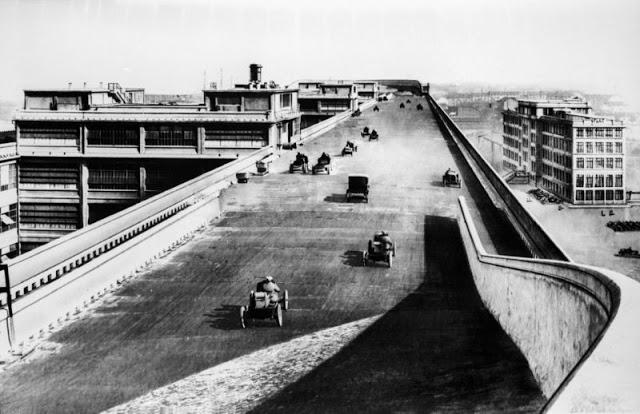 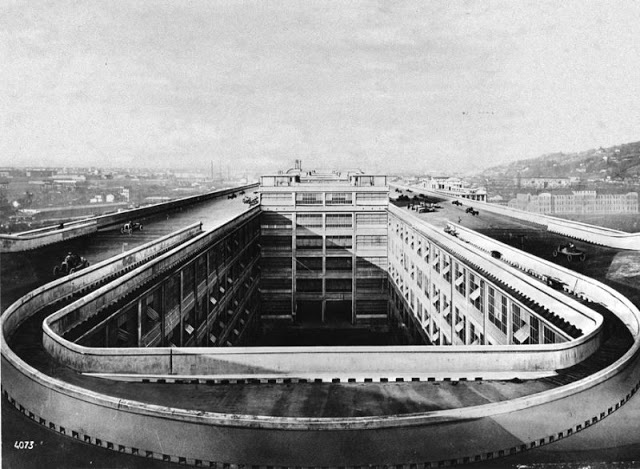 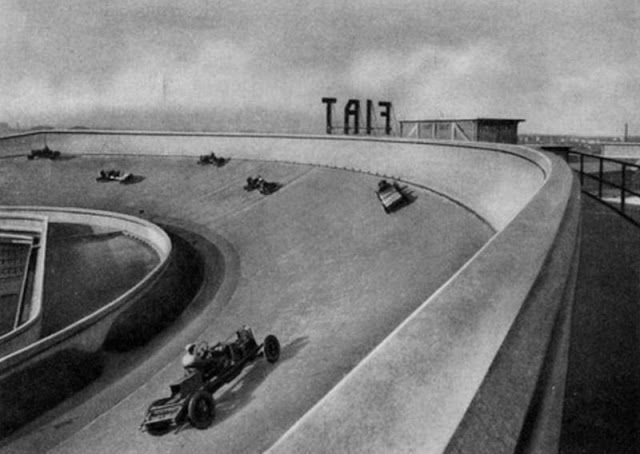 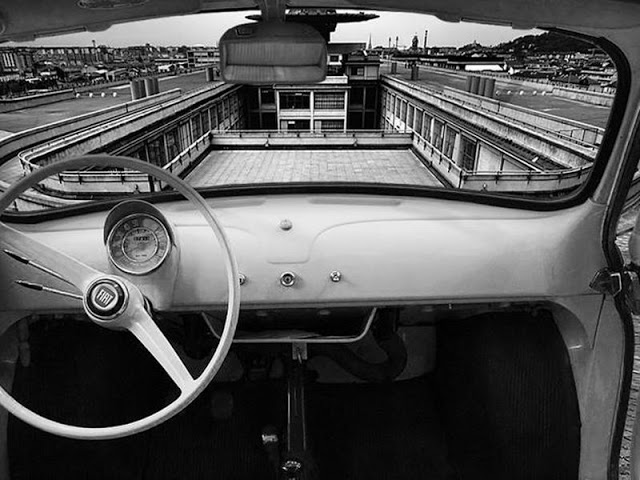