Sylvester Stallone, the actor best known for his role in Rocky, shared the most beautiful tribute to his dog Butkus on Instagram back in 2017. The actor wrote: “When I was 26, totally broke, going nowhere VERY fast, owned two pair of pants that barely fit, shoes that had holes in them and dreams of being successful were as far away as the sun… But I had my dog, BUTKUS, my best friend, my confidant, who always laughed at my jokes, and put up with my moods, and was the one living thing that loved me for who I was!” 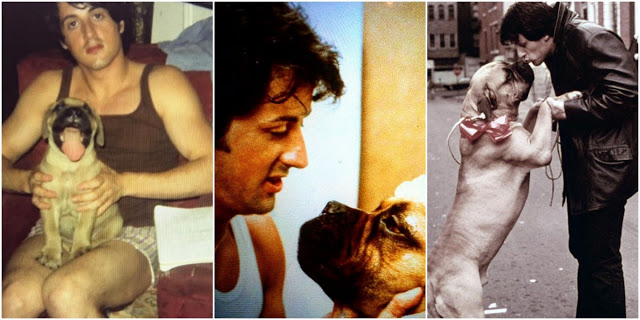 1971 was a tough year for Stallone and his doggie. “We were both, thin, hungry, and living in a flophouse above a subway stop, I used to say this apartment had… Hot and cold running roaches,” Stallone then revealed.
“When things got even worse I had to sell him for $40 in front of a 7-Eleven store, because I couldn’t afford food, then like a modern day miracle, the screenplay for Rocky sold, and I could buy him back, but the new owner knew I was desperate, and charged me $15,000 … He was worth every penny!”
Rocky won an Oscar, the two never separated, and Butkus even got to star in the first two movies before his death in 1981. 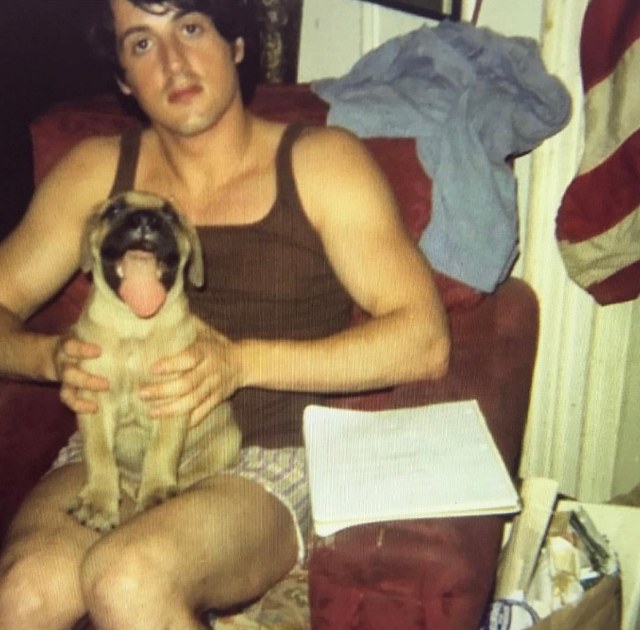 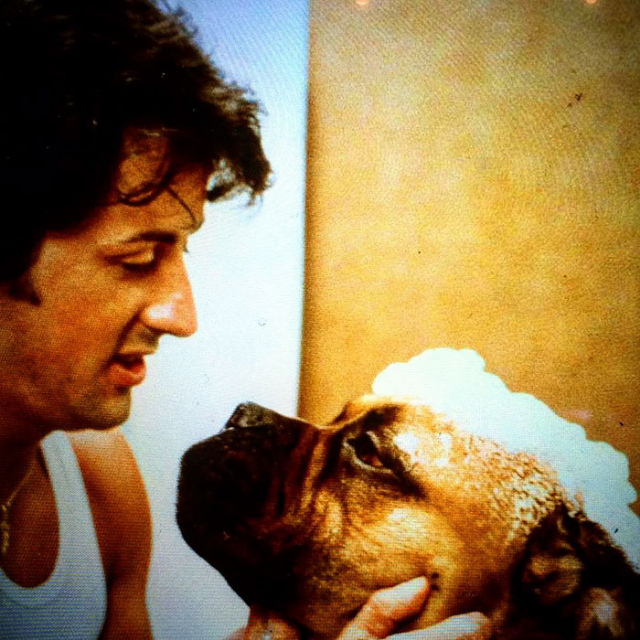 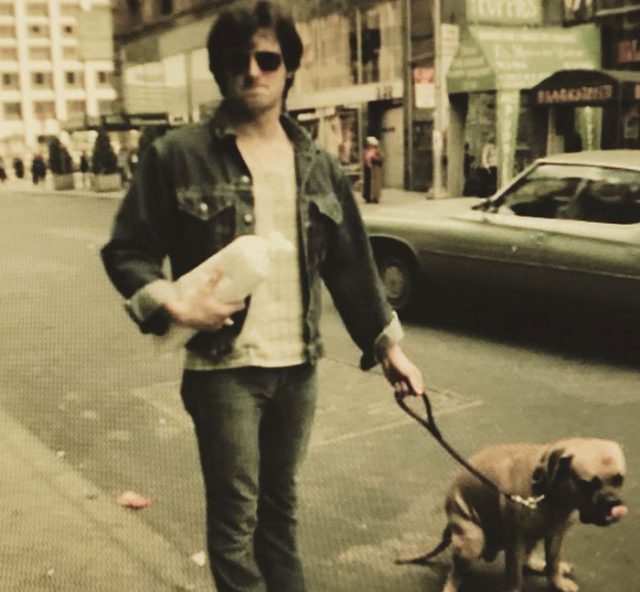 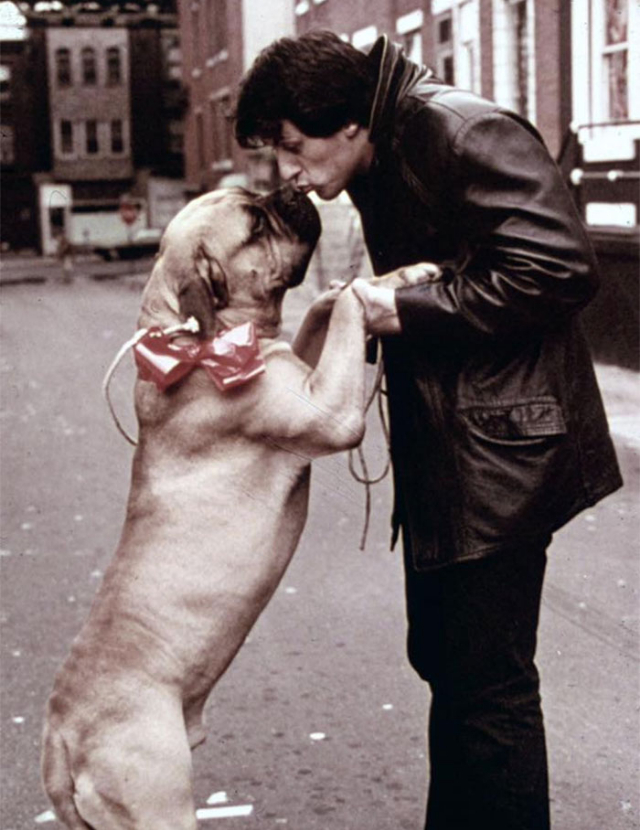 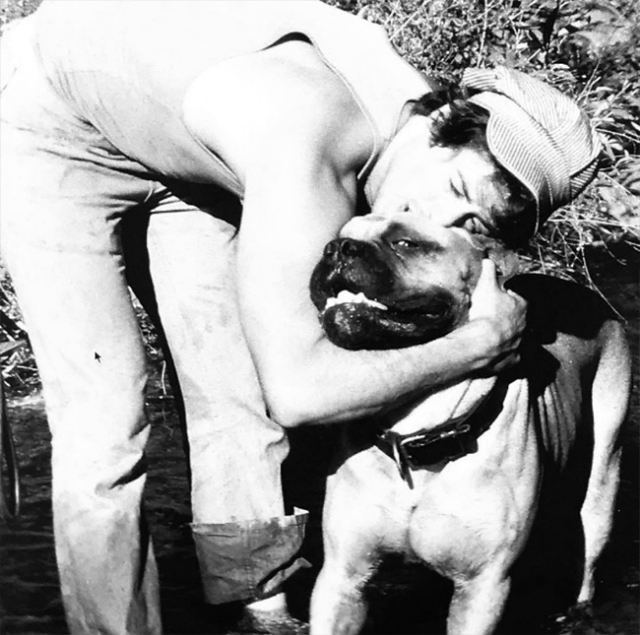