Born 1910 in Hamburg, German-American actress and singer Dolly Haas had her debut as a professional actress in 1927 in Berlin. She worked at the city’s Grosses Schauspielhaus, before embarking on a film career. The latter took her to England and to Hollywood, United States. 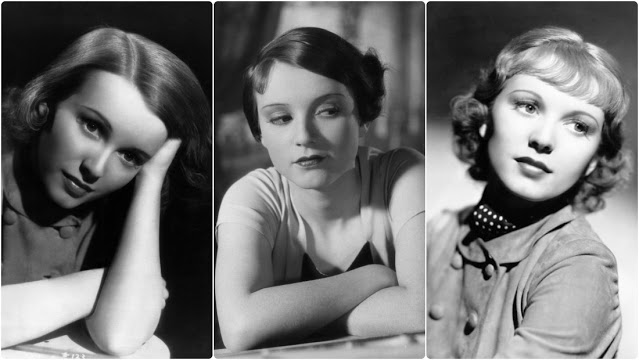 Haas enjoyed a brief but successful stage career in the United States as well. She made her New York stage debut in 1941 in Erwin Piscator’s production of The Circle of Chalk. She also performed with John Gielgud and Lillian Gish in the 1947 revival of Crime and Punishment.
Although Haas did not appear in many English language films, she had an important role in Alfred Hitchcock’s 1953 film, I Confess. Haas was a personal friend of Hitchcock, and he cast her as Alma Keller, the wife of the murderer—janitor Otto Keller. This high-profile film also starred Montgomery Clift, Anne Baxter, Karl Malden and Brian Aherne.
Haas died in 1994 from ovarian cancer in New York City, aged 84.
Take a look at these vintage photos to see the beauty of young Dolly Haas in the 1930s. 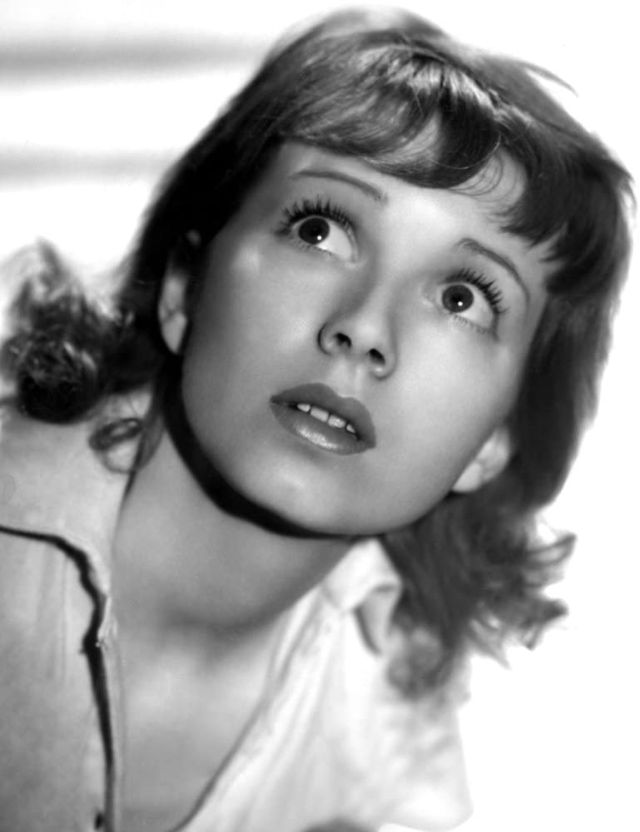 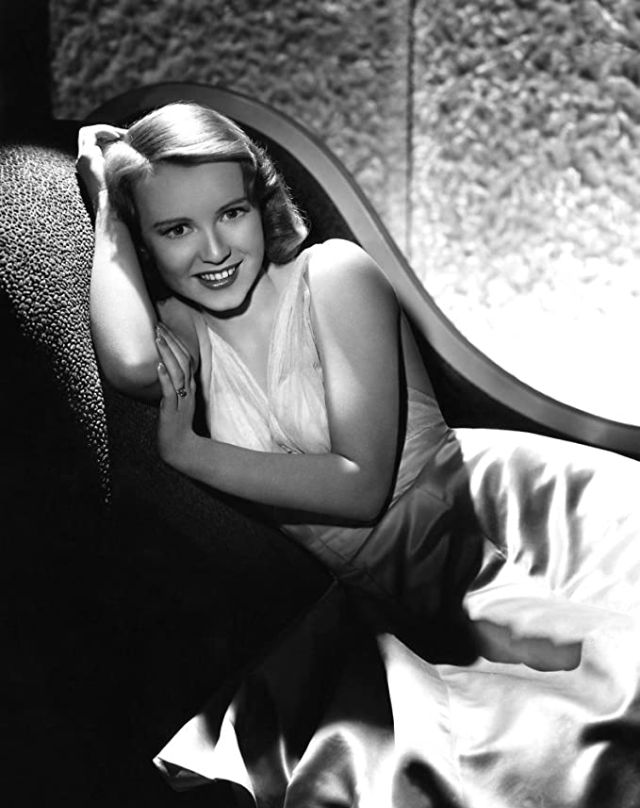 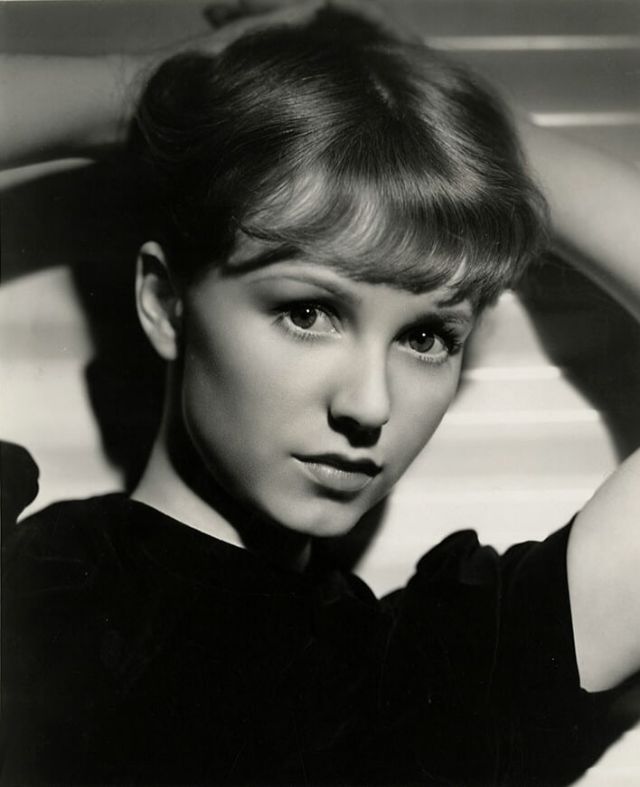 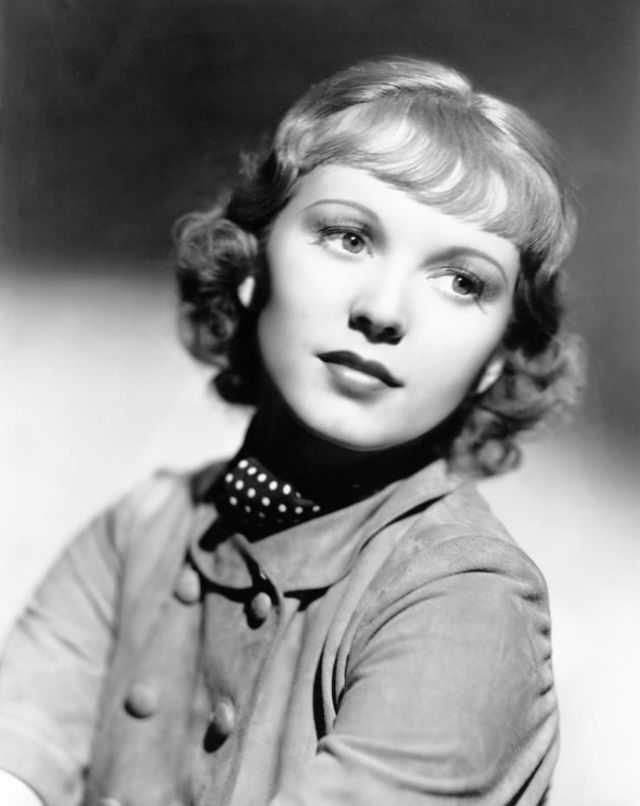 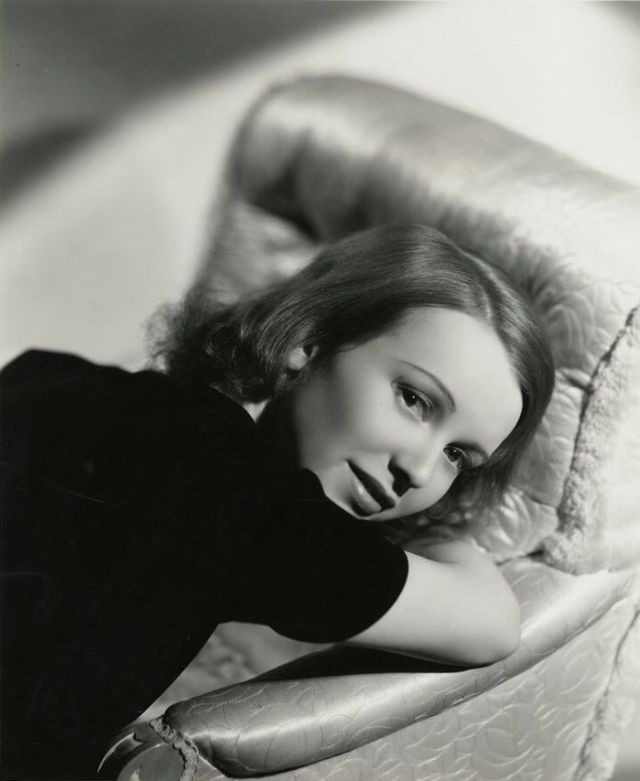