In 17th-century Iceland, a pair of necropants, such as the one seen here on display at the Strandagaldur Museum of Icelandic Sorcery & Witchcraft, was believed to bring the owner an endless supply of money. 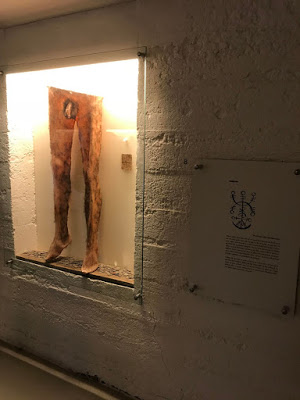 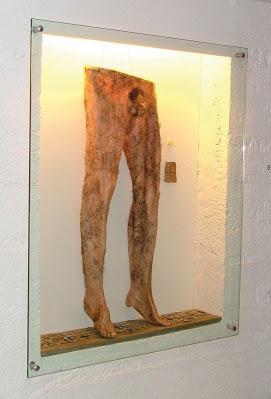 If you want to make your own necropants (literally; nábrók) you have to get permission from a living man to use his skin after his dead. After he has been buried you must dig up his body and flay the skin of the corpse in one piece from the waist down. As soon as you step into the pants they will stick to your own skin. A coin must be stolen from a poor widow and placed in the scrotum along with the magical sign, nábrókarstafur, written on a piece of paper. 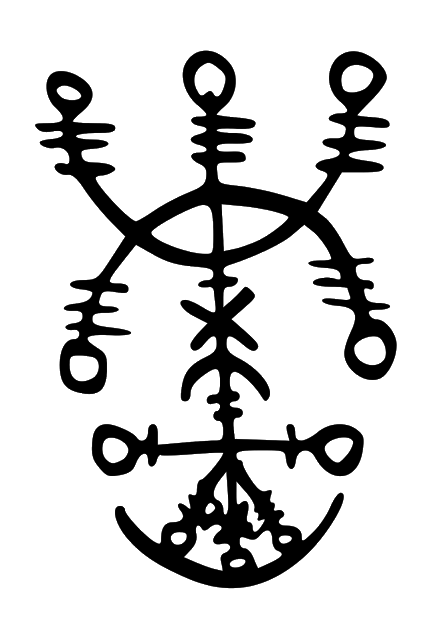 Consequently the coin will draw money into the scrotum so it will never be empty, as long as the original coin is not removed. To ensure salvation the owner has to convince someone else to overtake the pants and step into each leg as soon as he gets out of it. The necropants will thus keep the money-gathering nature for generations.