For nearly three decades, Arthur Fellig — otherwise known as “Weegee” — ruled the world of Manhattan street photography. In the late 1940s, Weegee began experimenting with photographic manipulation. His subjects were often film stars, world leaders both past and present, and figures of the art world. 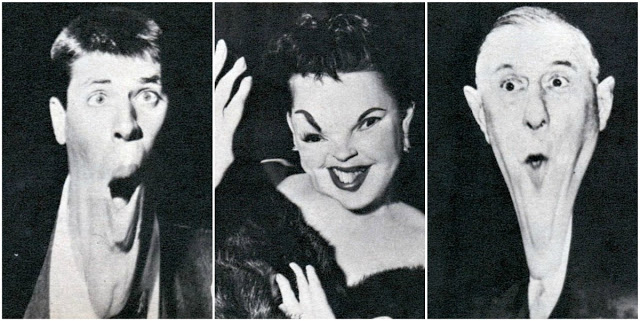 He used several methods to create these “distortions,” including melting copy negatives and replacing his lens with a kaleidoscope. The results are jarring caricatures of well-known faces that make us examine the notion of celebrity in a whole new way.

Want to accent a prominent feature such as the eyes or jaw in a photo caricature? Using distorted sheet plastic as a supplementary camera lens will do it. 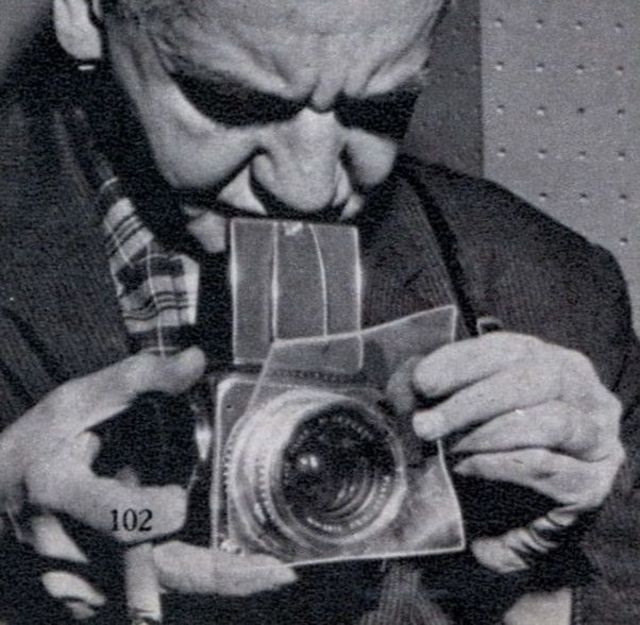 Take a clear sheet 1/16 to 1/2-inch thick, heat it in an aluminum foil pan, twist it with gloved hands and dunk it in cold water. Then turn it before the subject, looking through for the desired effect. Repeat the heating and twisting if necessary. Once you have the effect, take the photo through the plastic.

Some remarkable results are illustrated.