In 1967 Alex Tremules, contracted by California-based Gyro Transport Systems, built the single-seated Gyro-X. The automobile had just two wheels, one in front and one in the back and, as the car’s name implies, it utilized a built-in gyroscope to remain upright when moving. 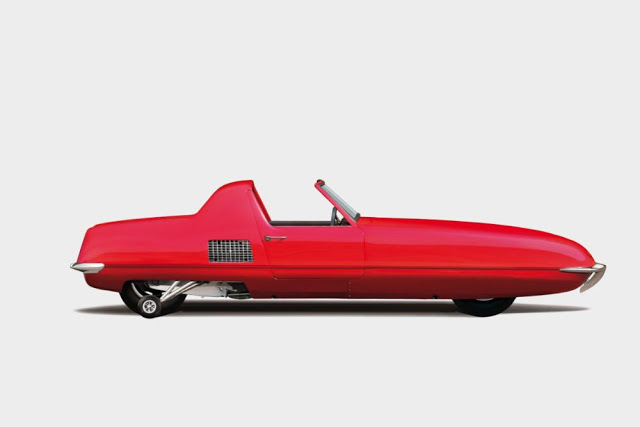 The Gyro-X was displayed for the first time at “The Wonderful World of Wheels”, an exhibit at the 1967 New York International Auto Show. Of the vehicles presented, the Gyro-X was included, offering a sneak peek into the possible future of the automobile.

The company went bankrupt, and the one-and-only specimen of the car became an orphan. That car passed from owner to owner, its condition deteriorating along the way. Now, it’s about to be restored by a Nasville museum to its former (weird) glory.