Born 1954 in Wandsworth, South West London, English actress, former model, and singer Lesley-Anne Down began acting and modelling, and in her teenaged years won several beauty pageants. She was voted Britain’s most beautiful teenager at the age of 15. 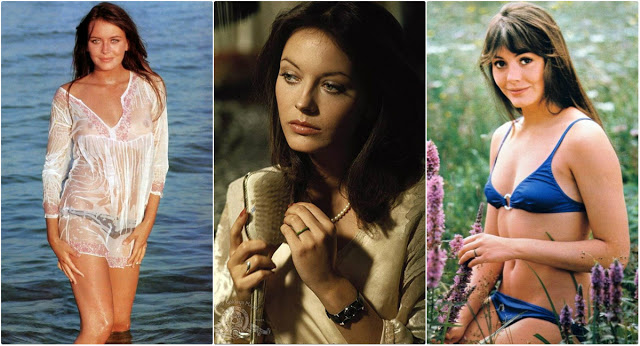 Down made her feature film debut in 1969 in a supporting role in the British drama The Smashing Bird I Used to Know. She later had roles in several other British films, such as All the Right Noises, Assault, and Countess Dracula, and guest-starred in the television series Six Dates with Barker, Out of the Unknown, and Public Eye.

In 1990, Down played the role Stephanie Rogers in the CBS drama series Dallas. During 1997–99, she played Olivia Richards in the NBC series Sunset Beach. From April 2003 to February 2012, she portrayed Jackie Marone in the CBS soap opera The Bold and the Beautiful.

These glamorous photos captured portrait of young Lesley-Anne Down in the early years of her career from the 1970s. 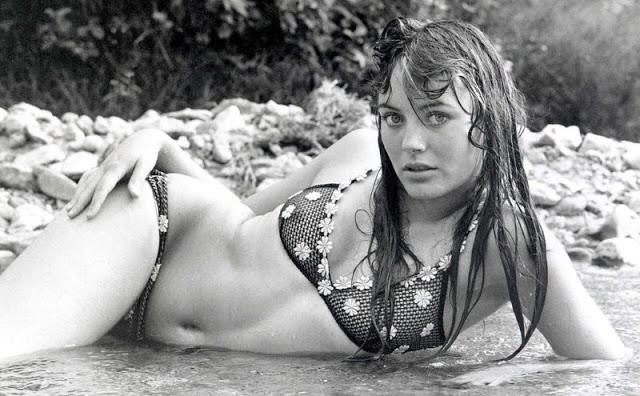 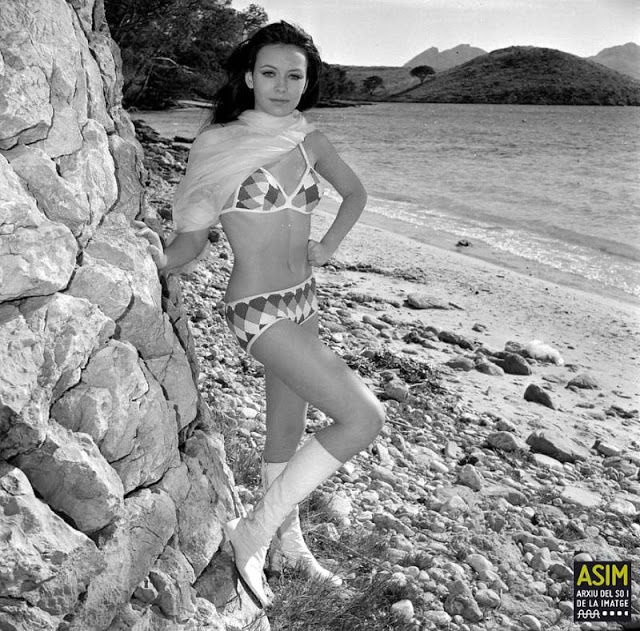 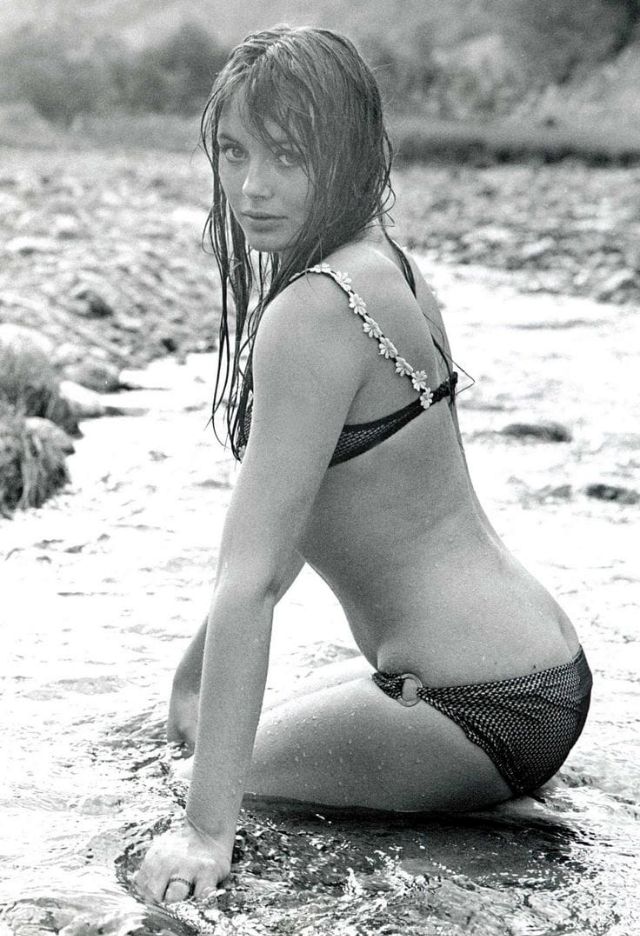 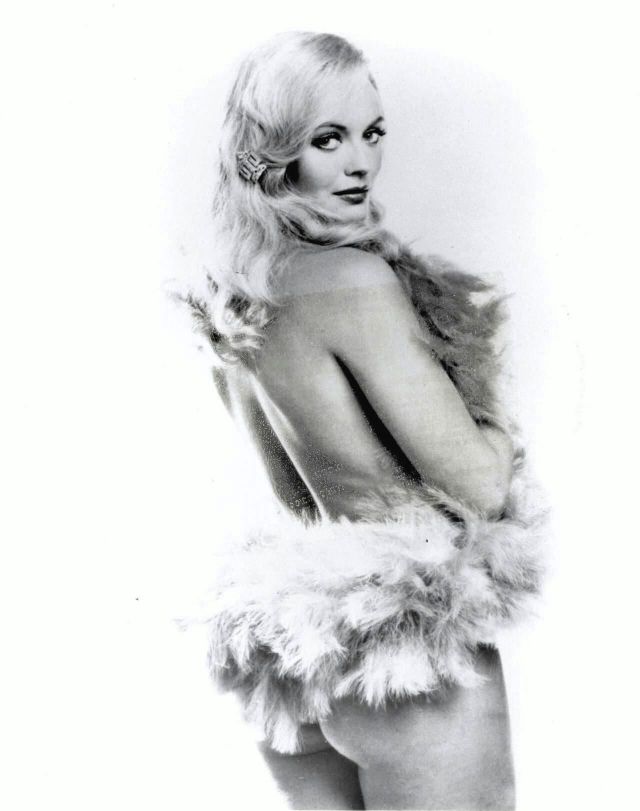 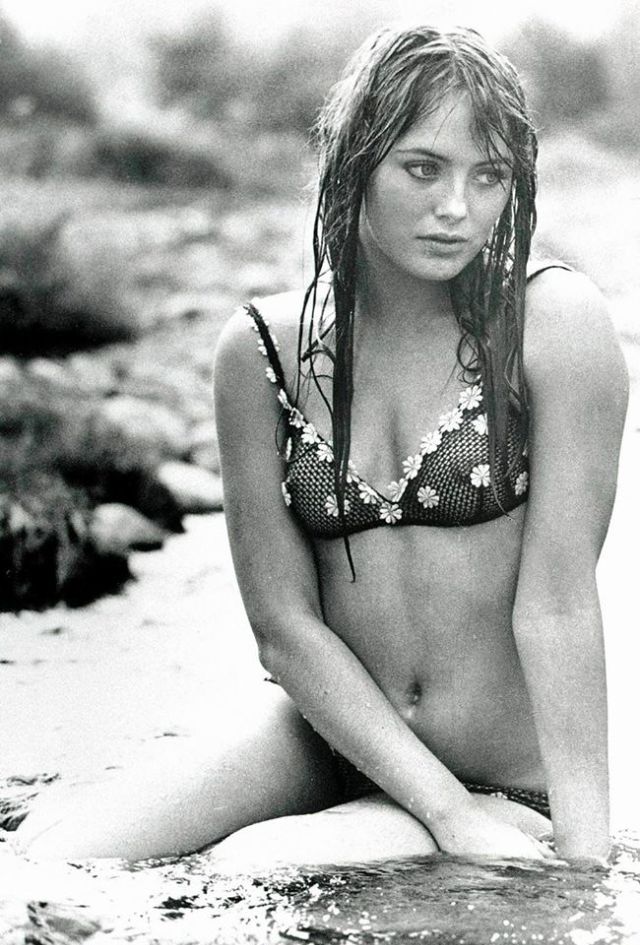