The thought of an in car record player seems almost laughable today, and yet when they came out they were probably the hot new car audio item!

By the 1950s some American cars had more standard kit than a bevy of boy scouts. A few even featured car gramophones that played 45rpm singles, which meant turning over these hit-tastic platters every three minutes or so.
The mechanisms that prevented the player needles skipping eventually ground the records to death, but these devices were sold as extras in Europe some way into the 1960s. 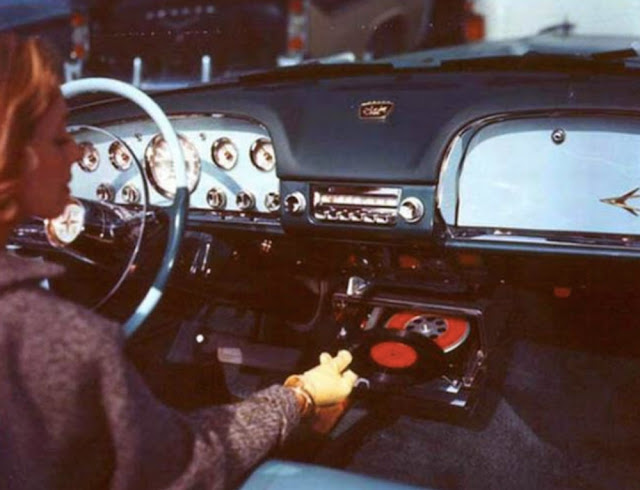 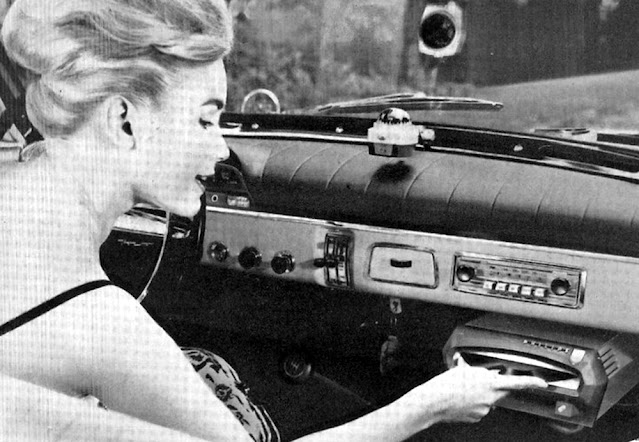 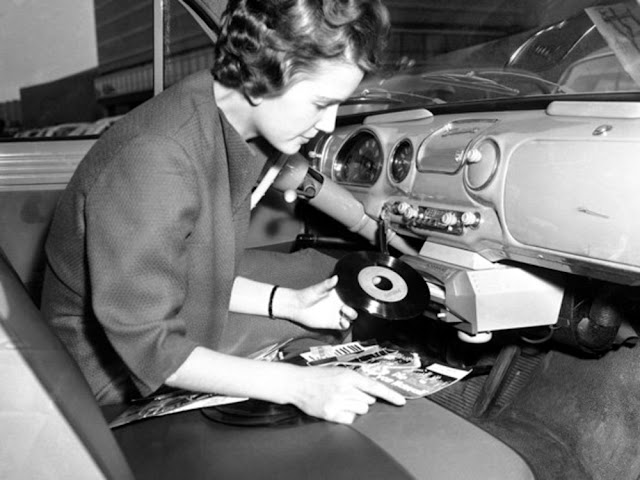 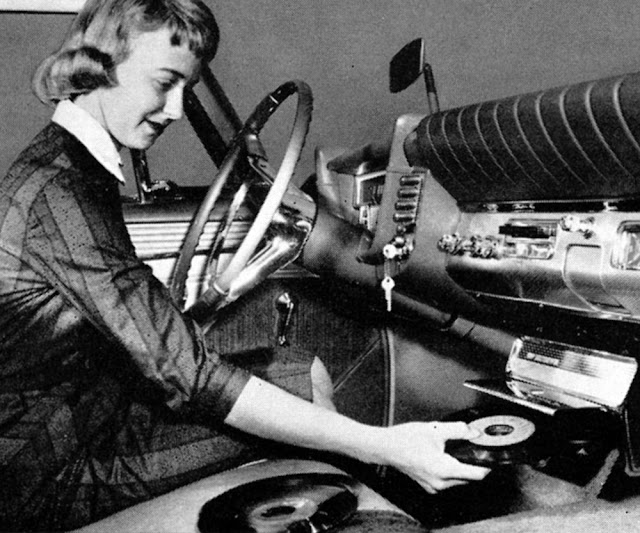 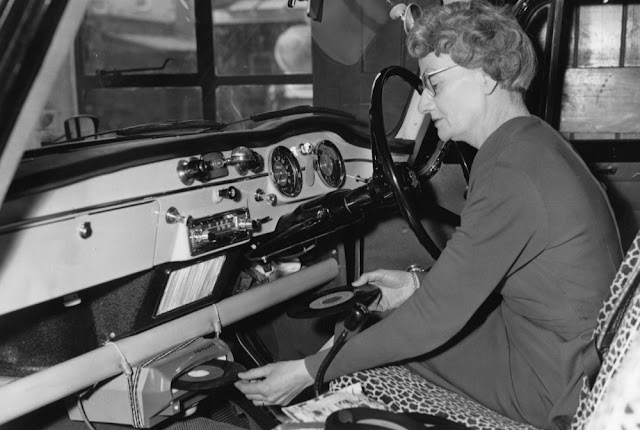 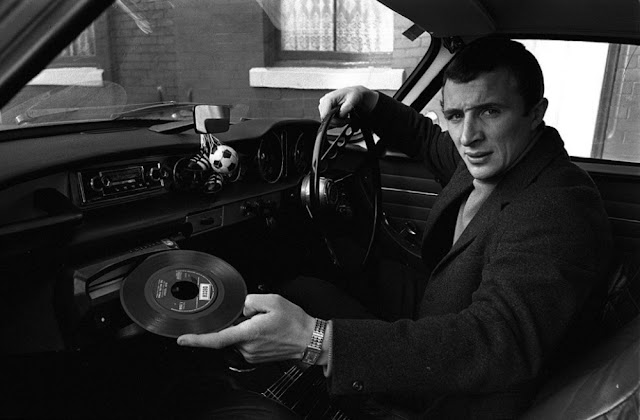 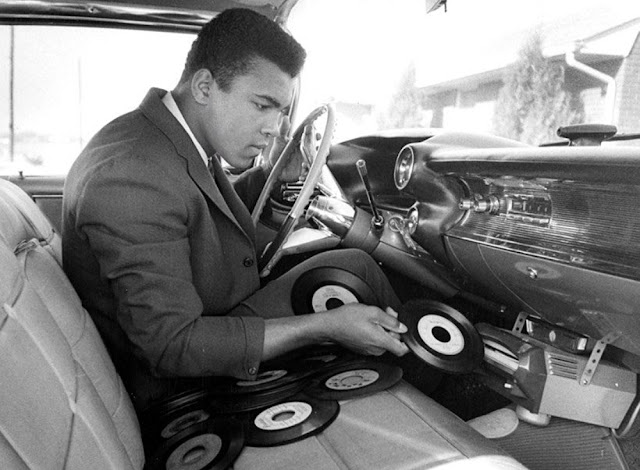 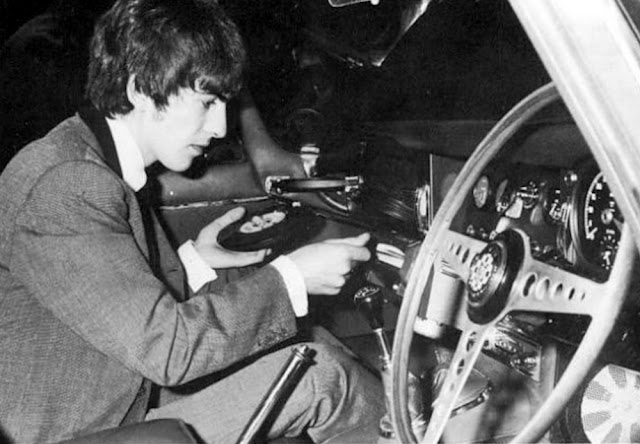 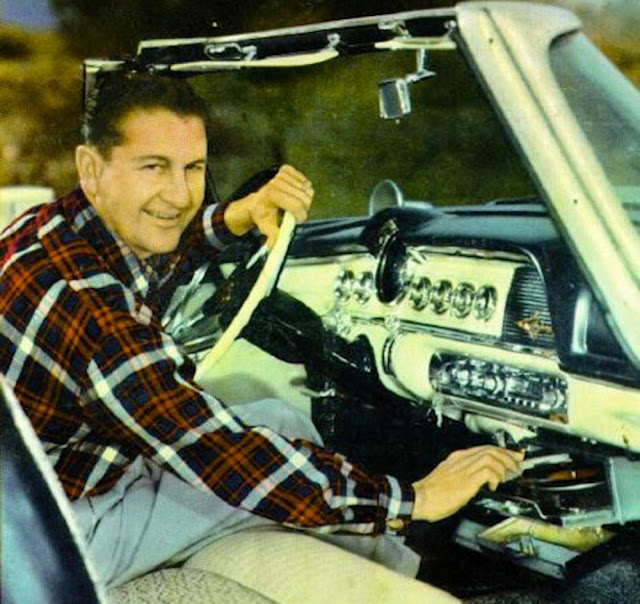 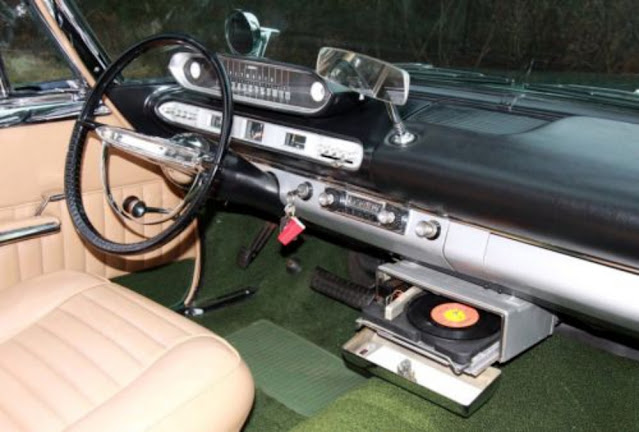 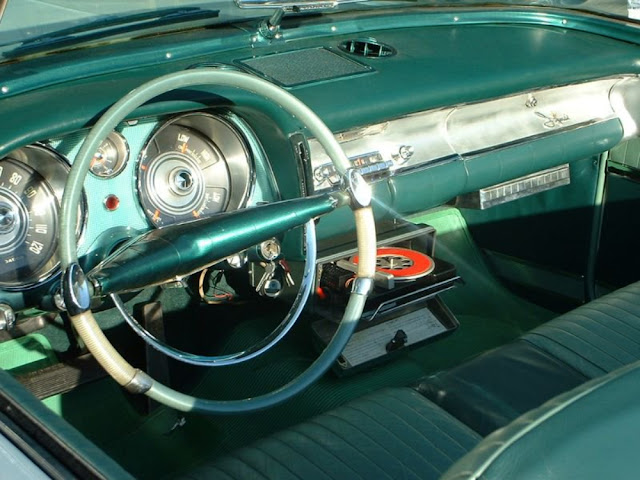 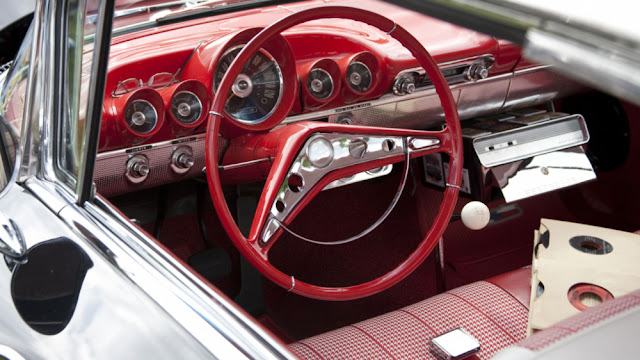 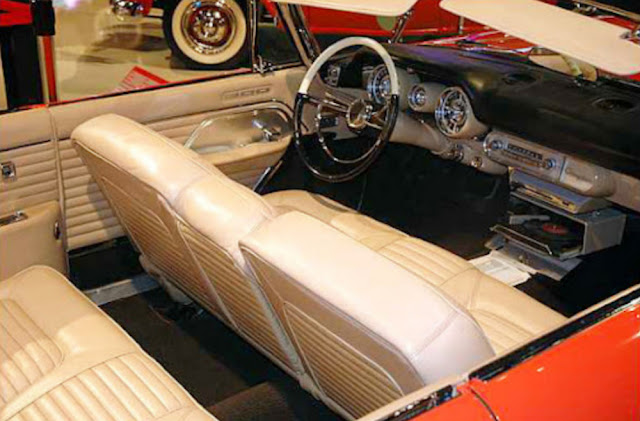