Eye of the Devil is a 1966 British mystery/horror film with occult and supernatural themes directed by J. Lee Thompson and starring Deborah Kerr, David Niven and Sharon Tate. 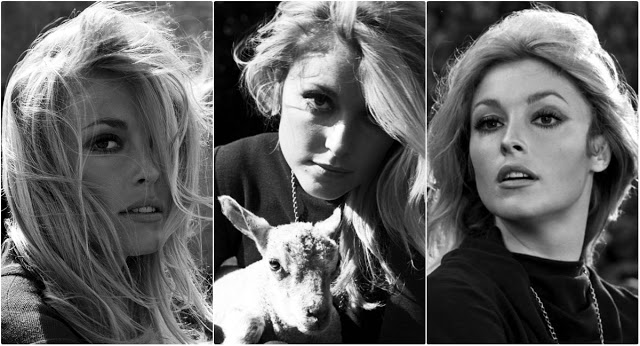 The film is set in rural France and was filmed at the Château de Hautefort and in England. Eye of the Devil is based on the novel Day of the Arrow by Robin Estridge and was initially titled Thirteen.

These gorgeous photos of American actress Sharon Tate, aged 22, were taken by photographer Philippe Le Tellier. She has just been signed for a co-starring role in the new MGM film, Eye of the Devil, pictured at her flat in Eaton Square, London, Friday 17th September 1965. 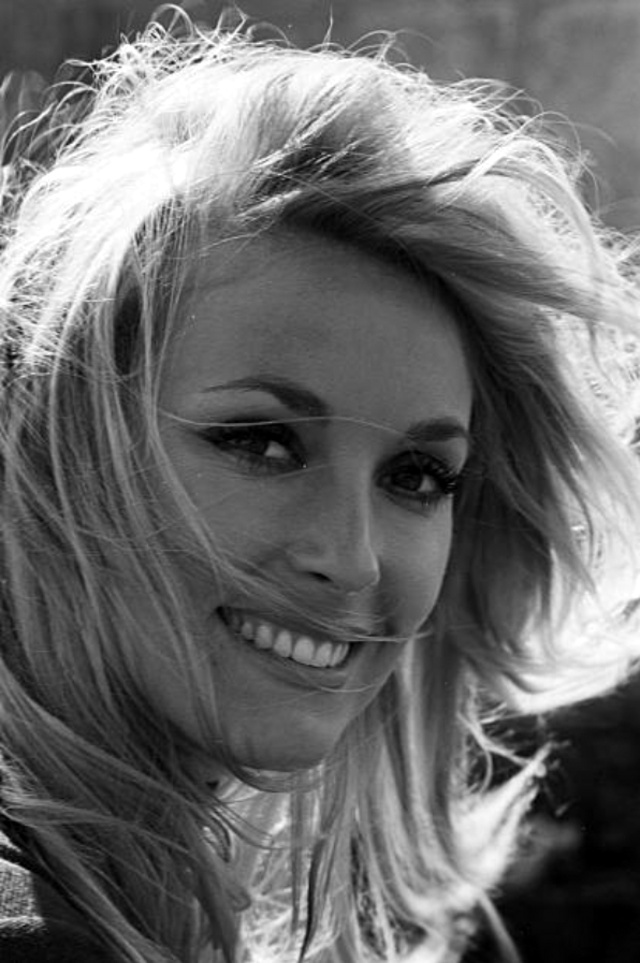 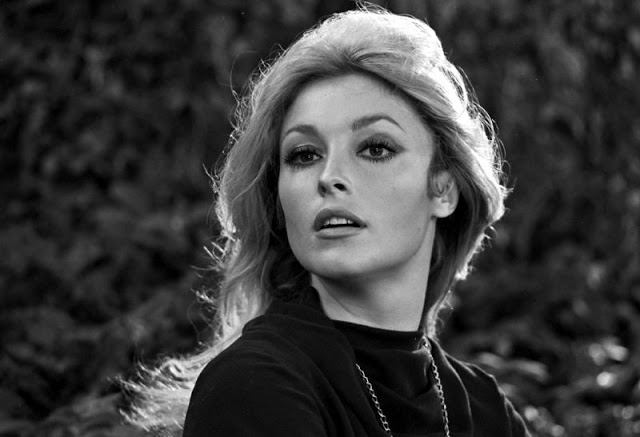 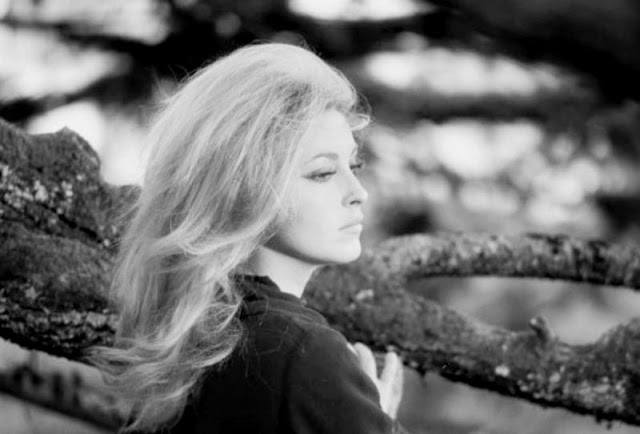 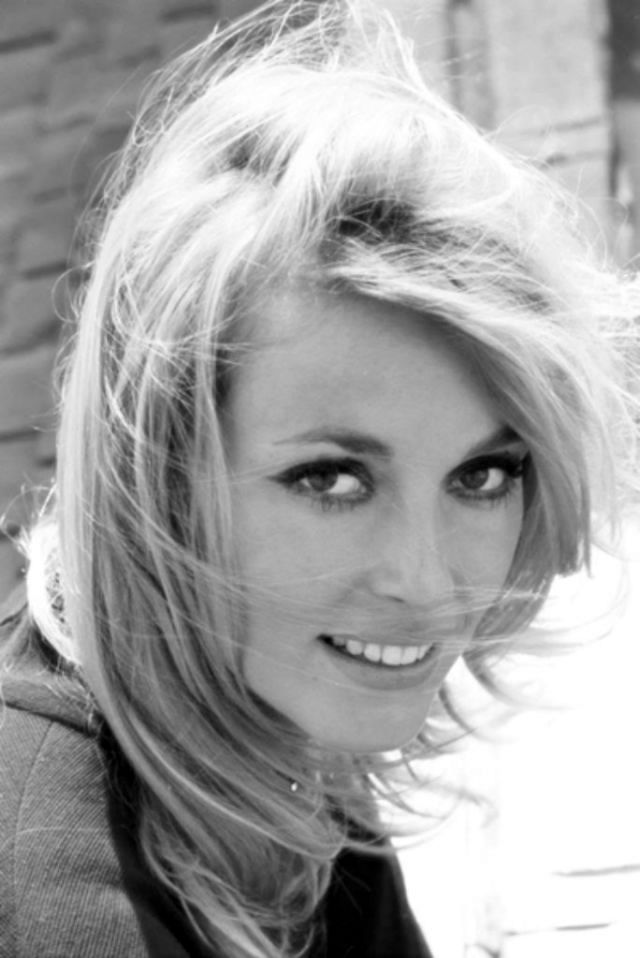 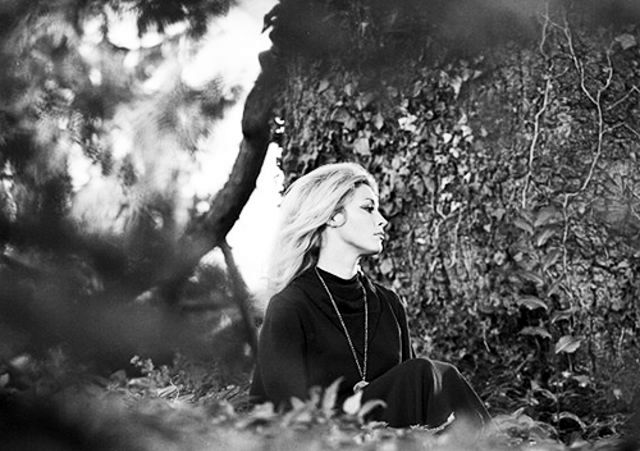