Born 1940 in Eastbourne, English model and actress June Wilkinson started as a stage performer at the age of 12, she went on to become the youngest topless dancer, at the age of 15, at the Windmill Theatre in London from 1957 to 1958.

During a promotional tour in the United States, she was discovered by Hugh Hefner. Her first appearance in Playboy, in September 1958, was titled “The Bosom”. She was a brunette in those days, but in later shoots she was a blonde. 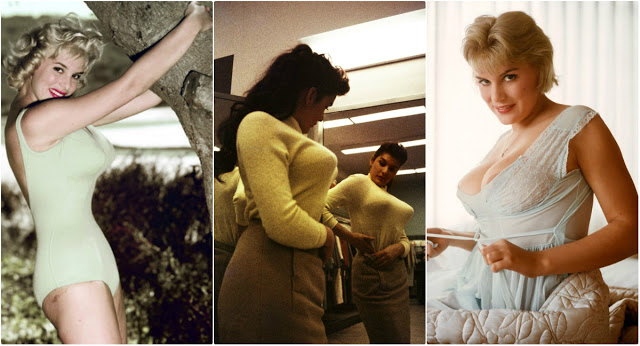 Wilkinson appeared in Playboy again in August 1959 in a spread titled “The Bosom in Hollywood.” In 1960, she was featured in Playboy five times.

In December 1962, Wilkinson made her last appearance in Playboy, though her photos continued to appear in the magazine in anniversary and retrospective features.

Though Wilkinson was never an official Playboy Playmate, she was featured in the magazine on seven separate occasions and was one of the magazine’s most popular photo subjects. She appeared in more than fifty other men’s magazines and newspapers from 1958 to 1970, making her one of the most-photographed models of the era.

Take a look at these glamorous photos to see the beauty of young June Wilkinson in the 1950s and 1960s. 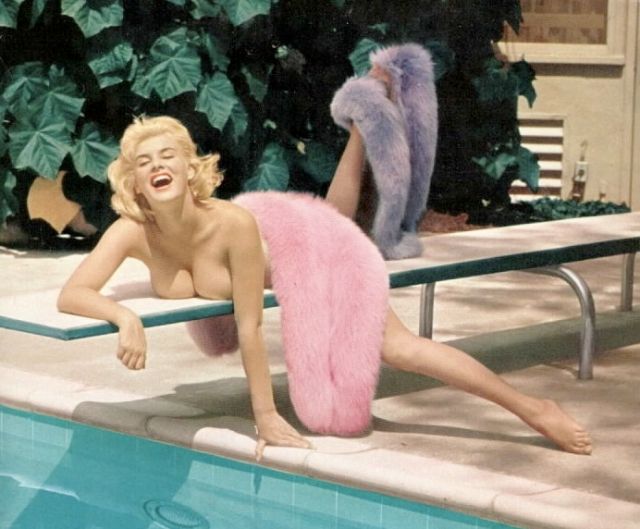 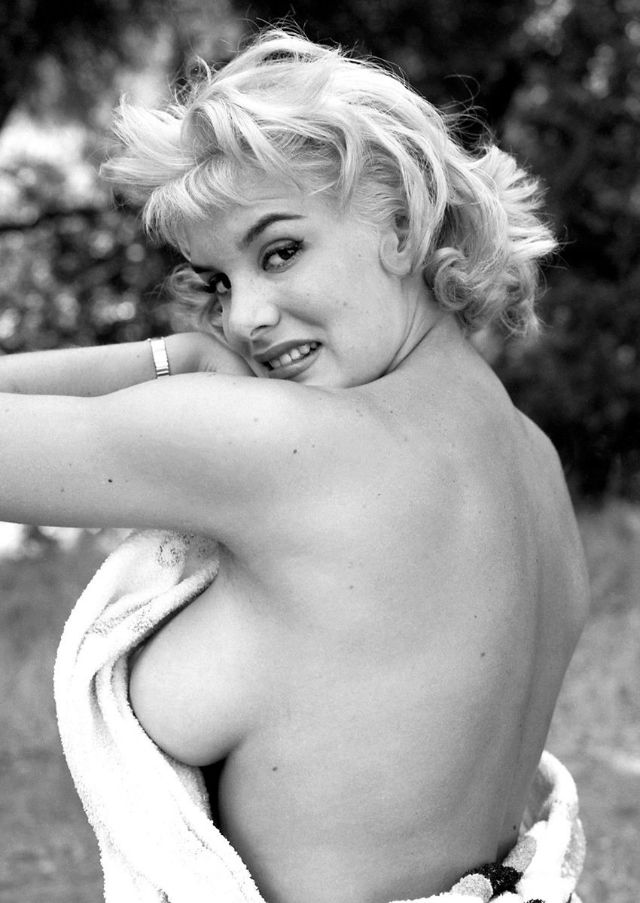 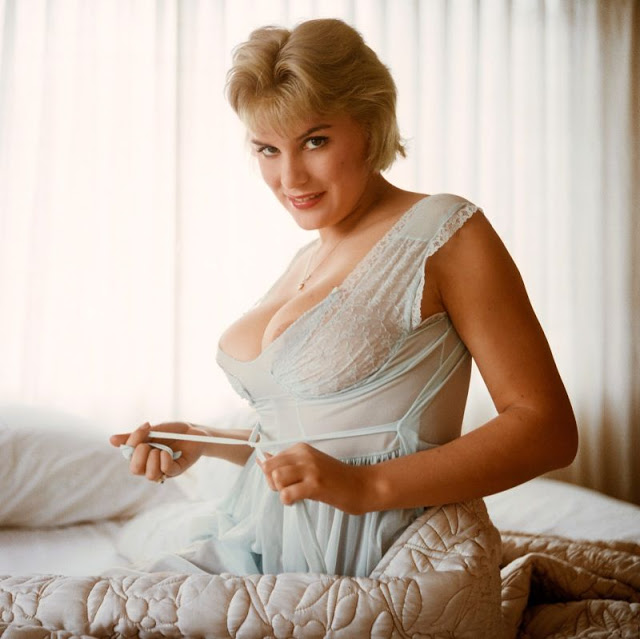 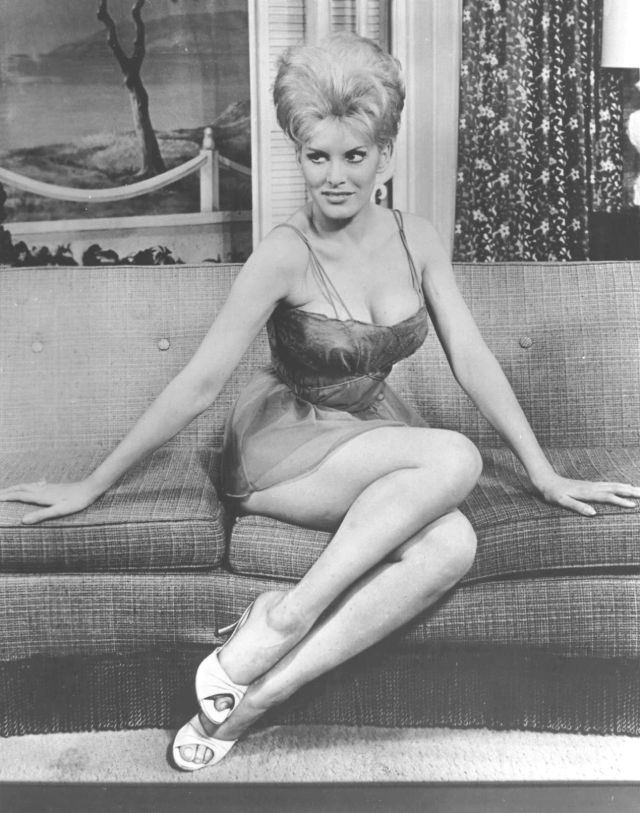 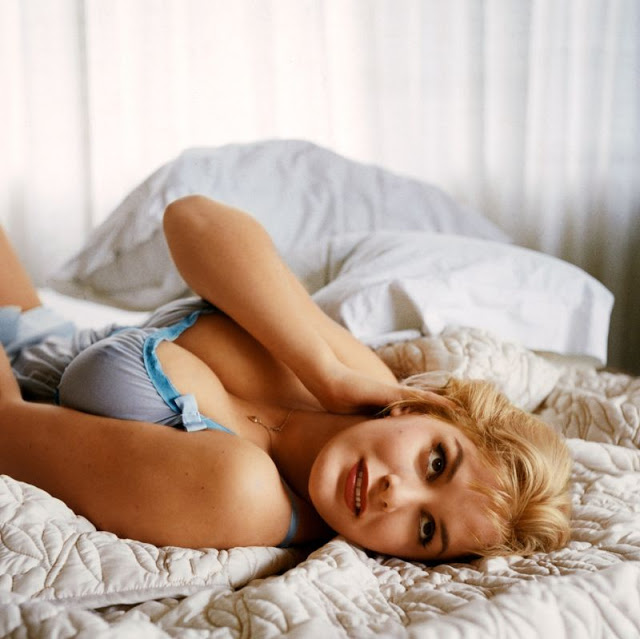