Born 1921 as Katherine Elizabeth McLaughlin in Topeka, Kansas, American actress Sheila Ryan went to Hollywood in 1939 at the age of 18. Her acting career began when she tried out for a role on a program at television station W6XAO (later KCBS) in Los Angeles, California. An article in a contemporary magazine reported, “She proved to be a perfect television type and was given a role at once.” 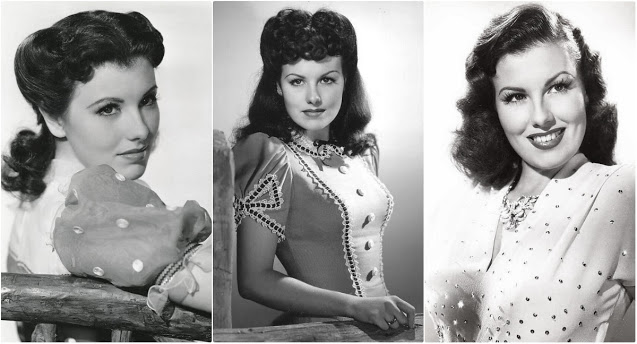 At age 19, Ryan was selected by a group of Hollywood directors as one of 13 “baby stars of 1940.” She was signed by 20th Century Fox in 1940 and was credited in her early films as Bettie McLaughlin. Adopting the name Sheila Ryan, she starred in the crime drama Dressed to Kill the following year.

Ryan appeared in other memorable films, including two Laurel and Hardy movies, Great Guns (1941) and A-Haunting We Will Go (1942), and the Busby Berkeley musical The Gang’s All Here (1943). By the late 1940s, however, her career waned and she began appearing mostly in B movies, especially low-budget westerns.

Ryan also had roles in several television shows such as The Lone Ranger, notably the Pete-and-Pedro episode (#7 in 1949) and another entitled “The Whimsical Bandit” in 1950. She retired from acting in 1968, and died in 1975, in the Motion Picture Hospital in Woodland Hills, California from lung disease, aged 54.

Take a look at these glamorous photos to see the beauty of Sheila Ryan in the 1940s. 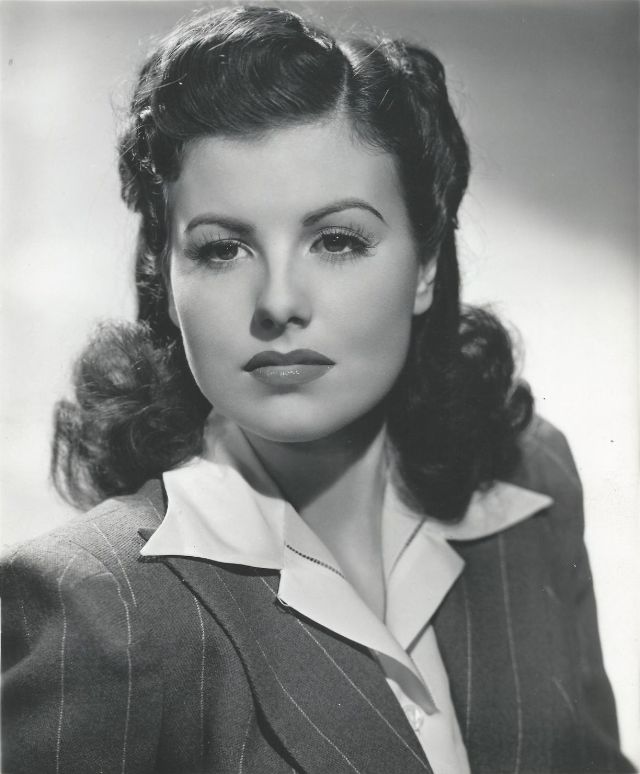 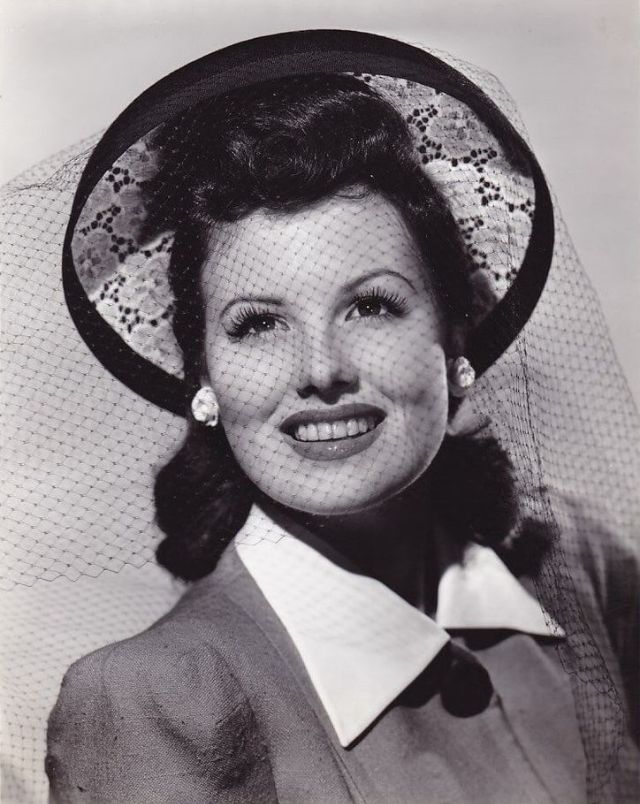 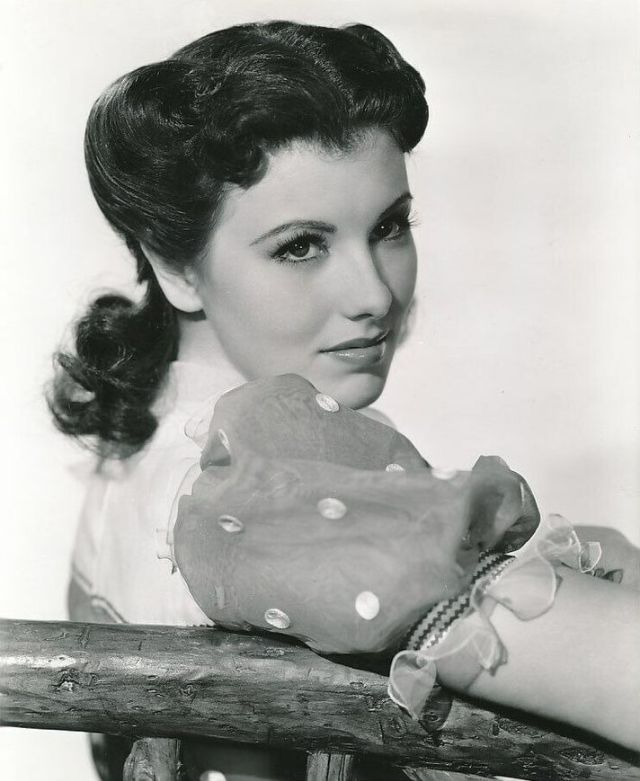 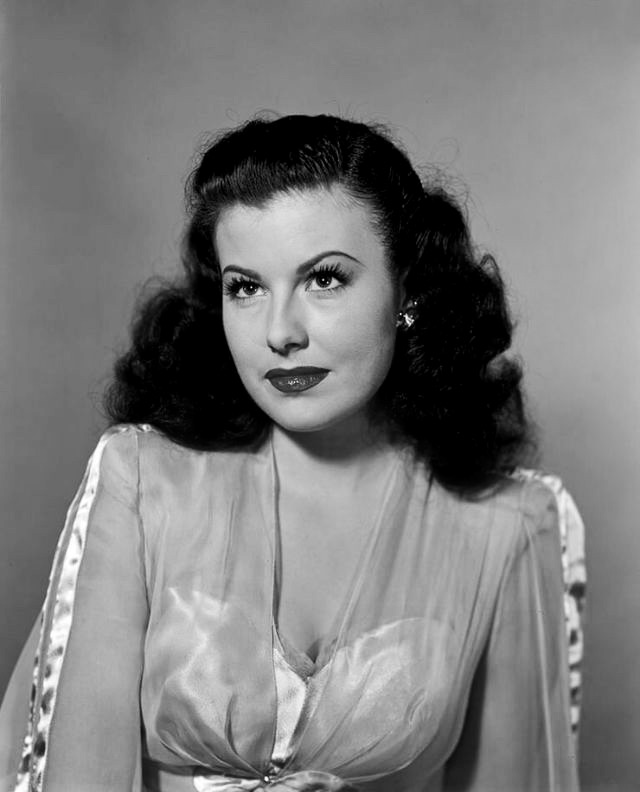 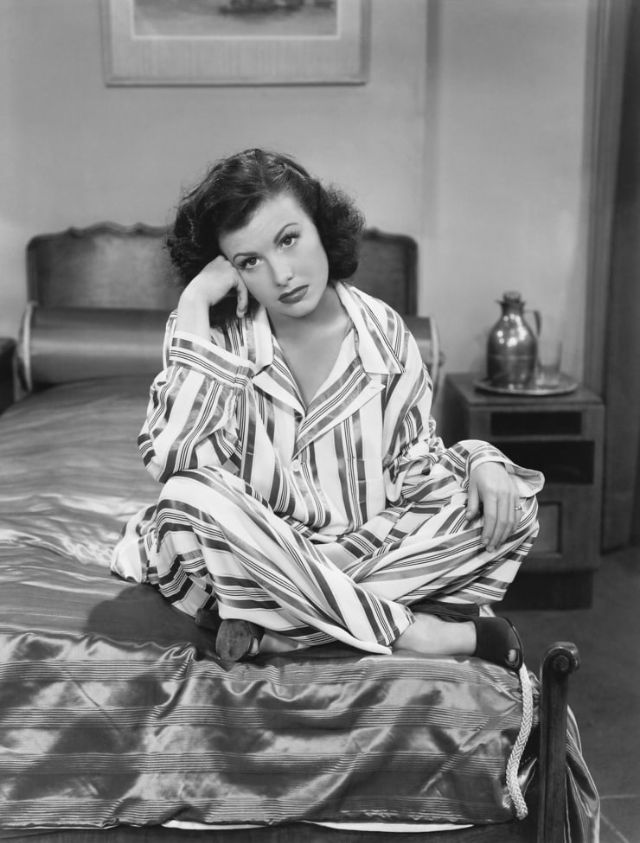