Adelaide Gail Zappa met her future husband Frank Zappa in 1966 when she was working as a secretary at the Whisky a Go Go nightclub on Sunset Strip in Los Angeles. They married in a civil ceremony in New York on September 21, 1967, late in her pregnancy with Moon Zappa, born a week later. The marriage also produced children Dweezil, Ahmet and Diva Zappa. Gail Zappa was also an aunt to model and actress Lala Sloatman.

Gail can be seen behind Frank Zappa on the sleeve of his album Absolutely Free (1967) and on the original, parody cover of his We’re Only In It For The Money album (1968). Frank Zappa also named Barking Pumpkin Records after his wife’s smoker’s cough when she tried to quit the habit. During his life, Gail Zappa acted as her husband’s business secretary, and supervised both the labels and his mail order business. 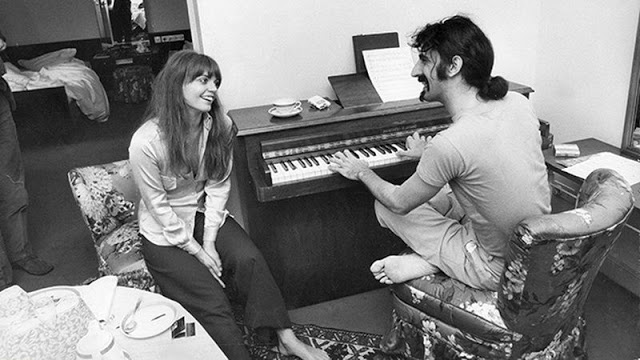 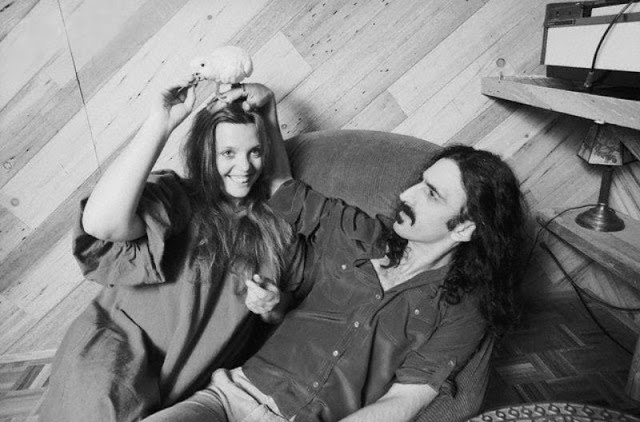 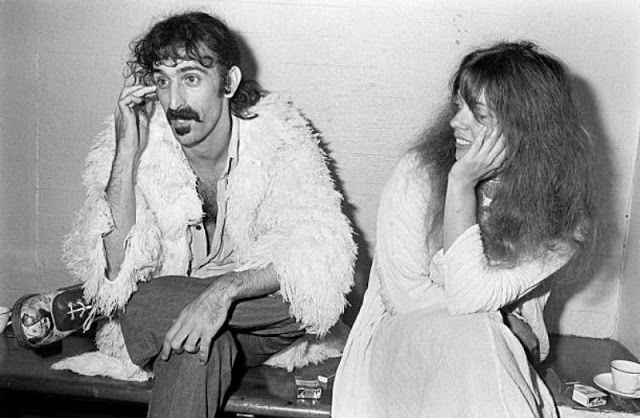 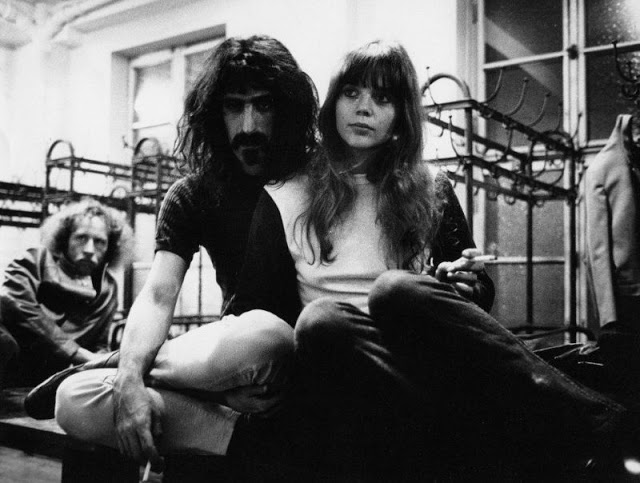 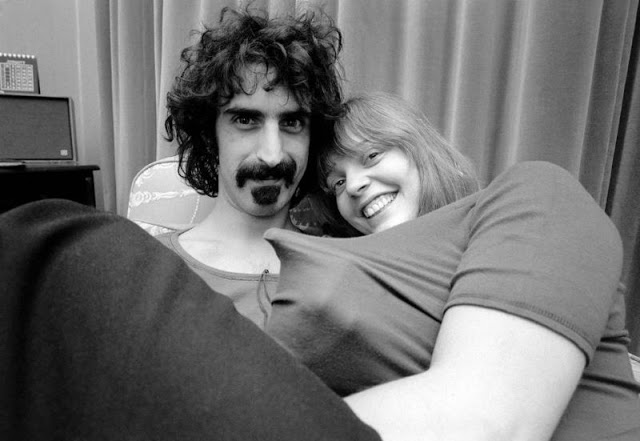