These photographs of Lisa Taylor with a Doberman biting her diamond-clad wrist in the 1976 “Fetching is Your Dior” advertisement is arguably one of the most the most iconic image in Chris von Wangenheim’s body of work. 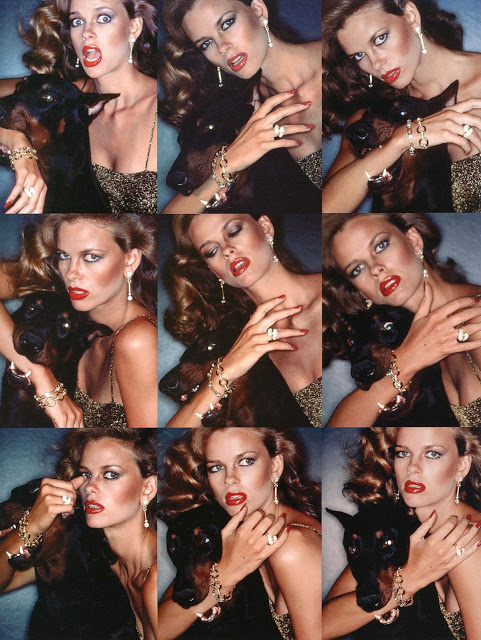 Wangenheim’s knack for scandal ensured that the advertisement would be one of the most talked-about fashion ads of the decade, rivaling Richard Avedon’s Calvin Klein jeans campaign featuring a fifteen-year-old Brooke Shields in media scrutiny and public outrage. But the “Fetching” image may have a more nuanced meaning that what first appears.

Says Ralph Gibson in Gloss book by Roger Padilha and Mauricio Padilha, “I actually think it is about the protesting of hypocrisy and the establishment. If you attempt to deconstruct the actual symbolism of that image you would see a mad dog’s voraciousness for the value of diamonds.”

Chris was one of the photographers who could single-handedly make a model’s career. The world’s early supermodel, Gia Carangi, was one of them. He made dramatic portraits of such beauties and divas as Bianca Jagger, Grace Jones, and Diana Ross.

His dark photographs were emblematic of the time—an era that encompassed Deep Throat, the sexual revolution, punk, and porn—and continually challenged the viewers’ taste by its stylized depictions. His images appeared in every top fashion publication—including Vogue, Harper’s Bazaar, Vogue Italia, and Interview — and he produced unforgettable campaigns for Dior and Valentino until he died in a car accident at age 39.

“I realized that getting my picture was more important to me than the discomfort of someone, not understanding or someone’s opposition to my goals.” – Chris Von Wangenheim 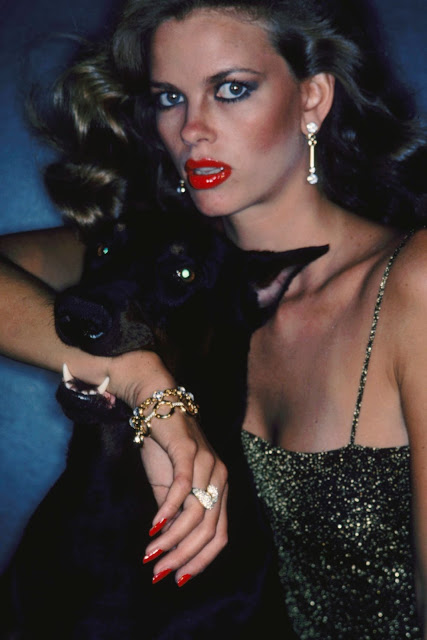 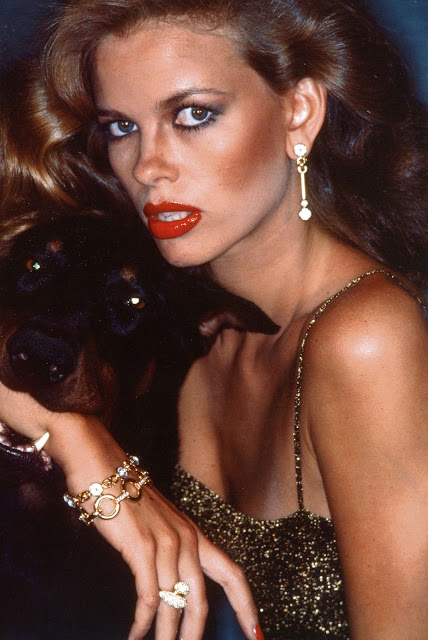 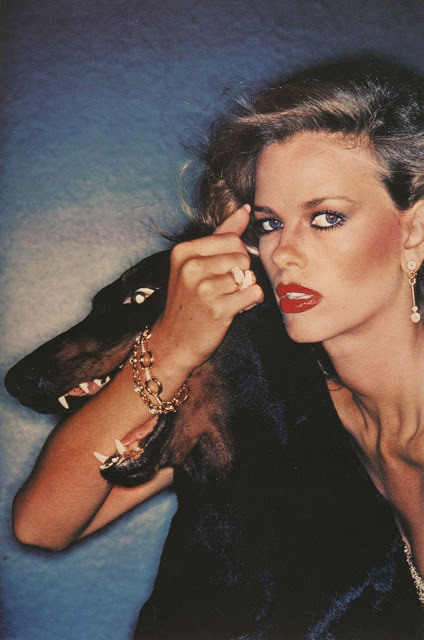 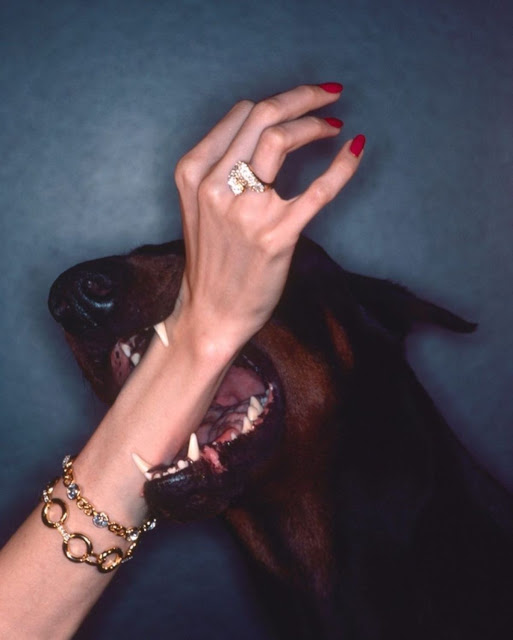