Anna Pavlova (1881-1931) was a Russian prima ballerina of the late 19th and the early 20th centuries. She was a principal artist of the Imperial Russian Ballet and the Ballets Russes of Sergei Diaghilev. Pavlova is most recognized for the creation of the role The Dying Swan and, with her own company, became the first ballerina to tour ballet around the world.

In 1912, Pavlova took up residence in Ivy House by London’s Hampstead Heath and stocked the ornamental lake with swans. Anna had a particularly impressive relationship with one of the swans named Jack and was often photographed by the press at Ivy House, bonding with her pet swan, a bird not typically known for its friendliness towards humans. But then again, neither was Anna… 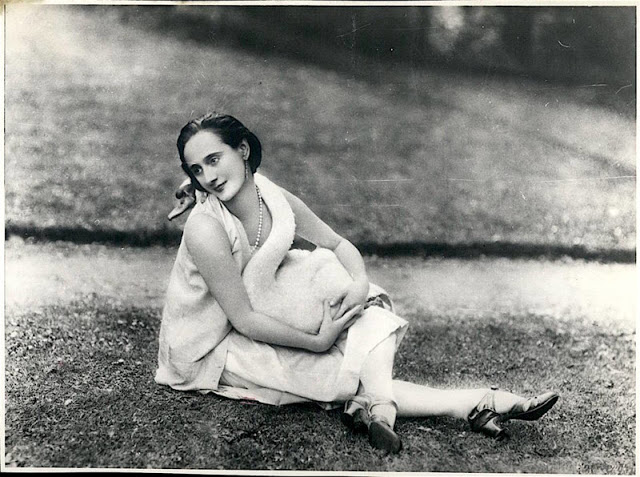 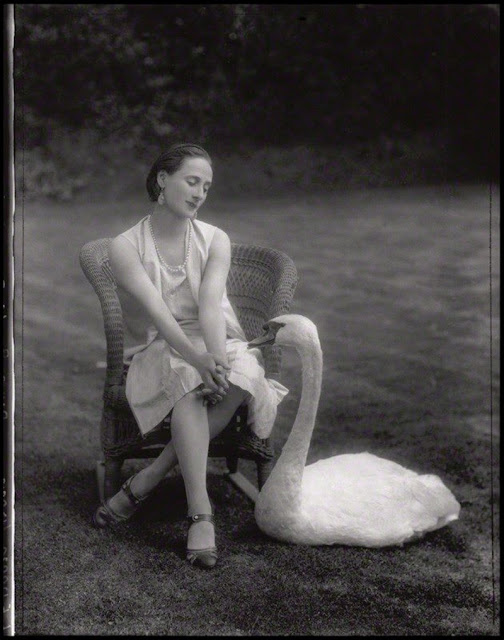 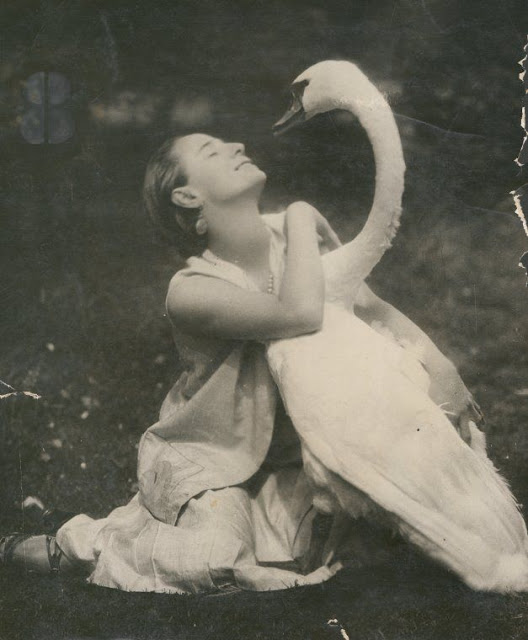 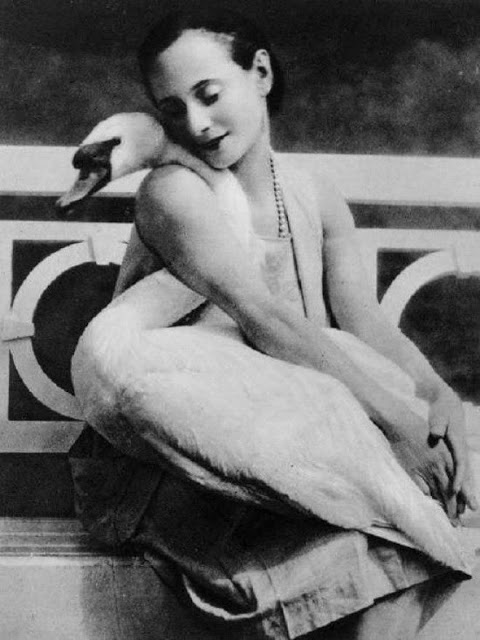 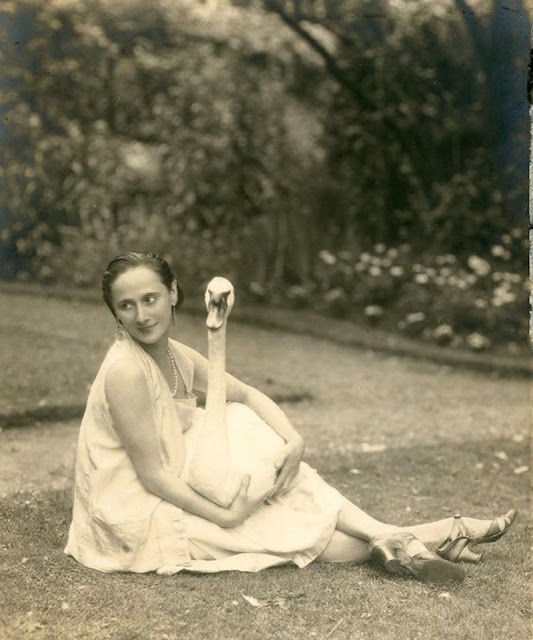 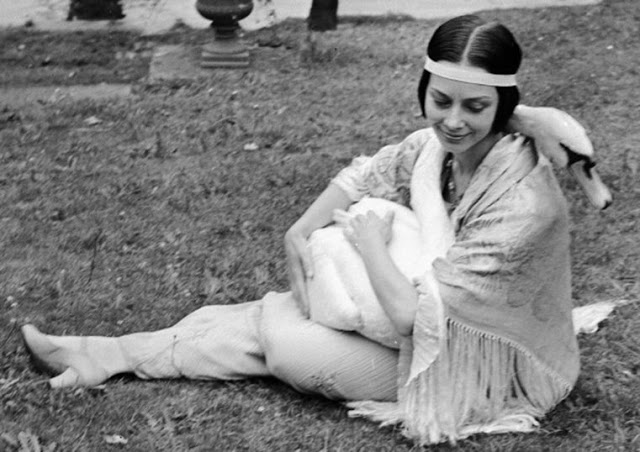 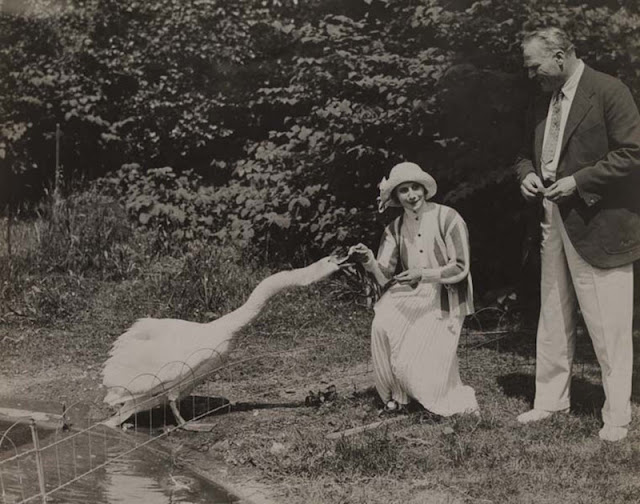