In the first decade of the century, Americans began to experience the first of the technological transformations that would make life in the twentieth century so much different than life in the nineteenth century. Two technological innovations alone were responsible for a great deal of this change: electricity and the automobile. Electricity brought great changes to life in the home, from electric lighting that allowed life to go on while darkness descended outside to the development of electric appliances that made housework so much easier. The electric vacuum cleaner was invented in 1907, for example, although it was too expensive for most Americans.

The automobile brought even more sweeping changes. Developed in the nineteenth century, automobiles began to be mass produced in the 1900s by such companies as Ford and General Motors. With a car, Americans could travel farther than they ever had before. A variety of businesses serving travelers resulted, from diners to gas stations. Another nineteenth-century invention, the telephone, also allowed people to close the distances between themselves. By the 1930s, most Americans had access to a telephone.
Americans also sought to improve themselves by attending Chautauqua events, which were traveling variety programs that stressed education and self-improvement. Other Americans enjoyed the escapism of amusement parks, where they rode the Ferris wheels and roller coasters that were becoming ever more popular. The most famous American amusement park of the time was Coney Island, outside New York City.
These fabulous photos were found by Jeffs4653 that depicted life in the New York/New Jersey area circa 1900. 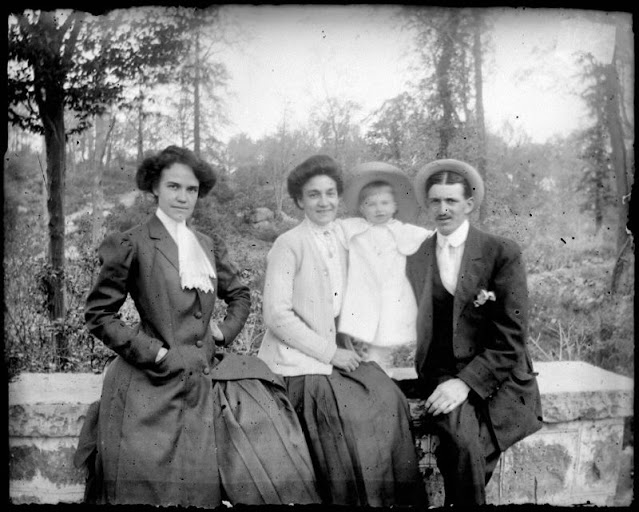 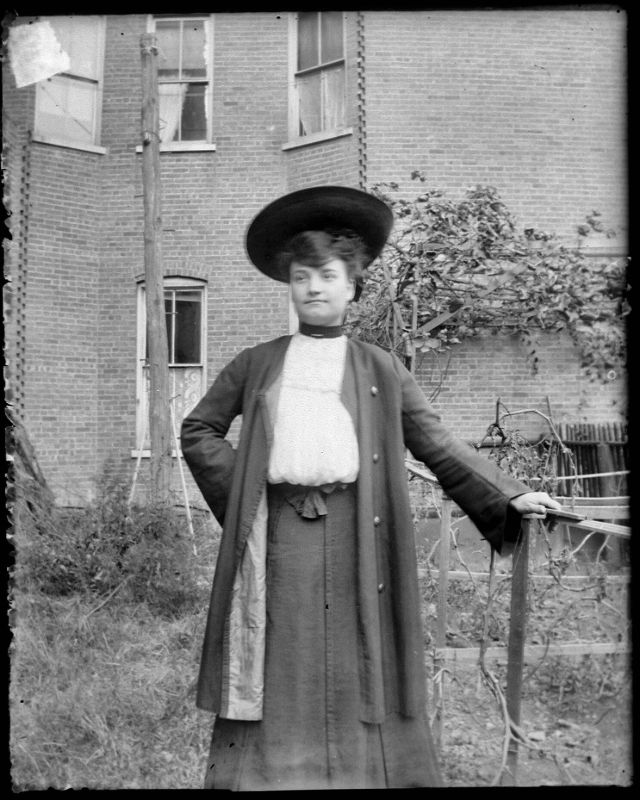 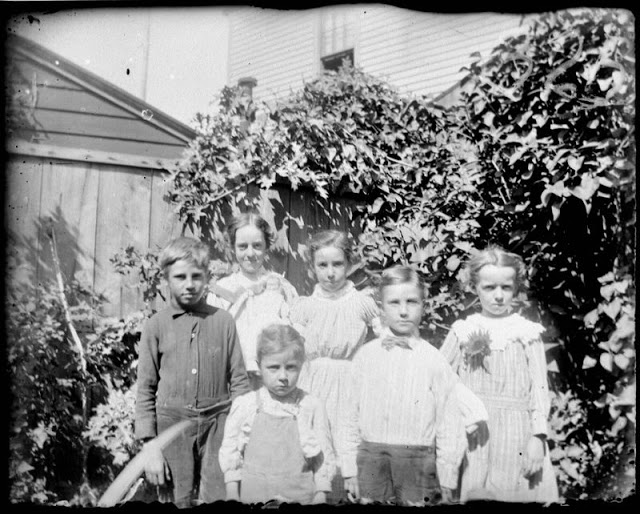 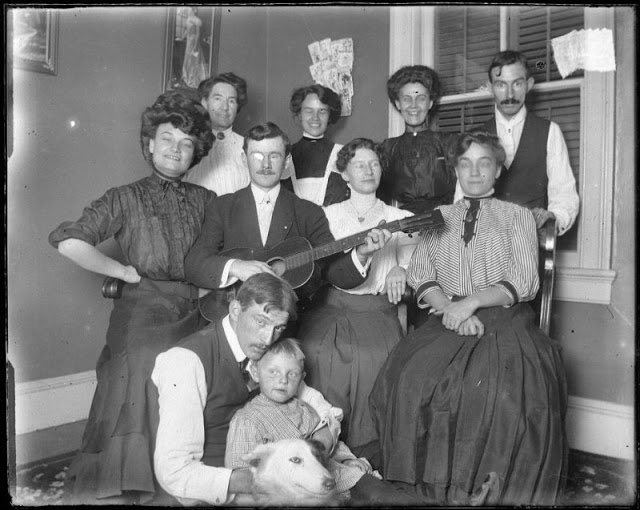 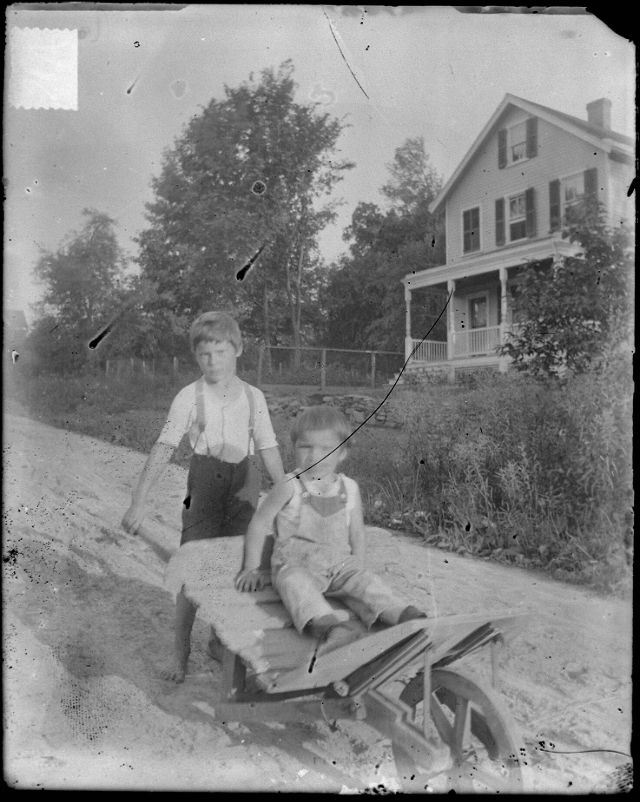