Dennis Hopper was an actor, filmmaker, visual artist, and photographer. Known for his realistic portrayals of drug addicts and eccentric characters, Hopper’s oeuvre is characterized by his interest in Americana and people living on the fringes of society.

His career in Hollywood was marked by periods of both success and rejection—in the early 1960s, Hopper turned to photography after he was blacklisted by the director Henry Hathaway. As Dennis Hopper said himself: “I was doing something that I thought could have some impact someday. In many ways, it’s really these photographs that kept me going creatively.”
Hopper would of course, go on to star in the ultimate Hells Angels movie, Easy Rider (1969) but not before photographing the real-life bikers who were getting a reputation for their anti-social lifestyle. Hopper was never a biker, he followed the hippie and free speech movements, took large quantities of drugs which would haunt him throughout the next two decades and from this collection it is clear that he embraced some of the biker way of life.
But the Hells Angels were not the only youth movement ripping up the stereotype of American life, the 1960s was the decade of protest, from the Civil Rights movement to the bitter divisions caused by the war in Vietnam. 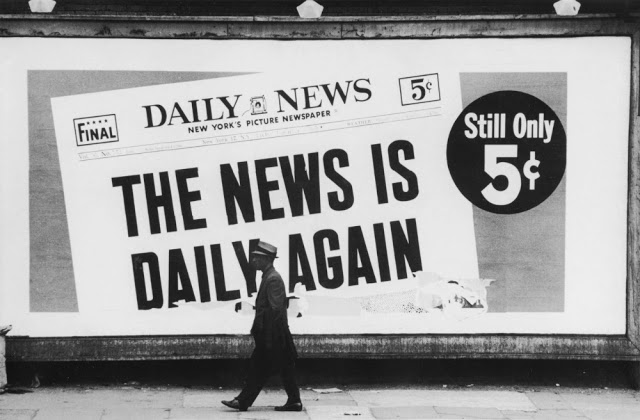 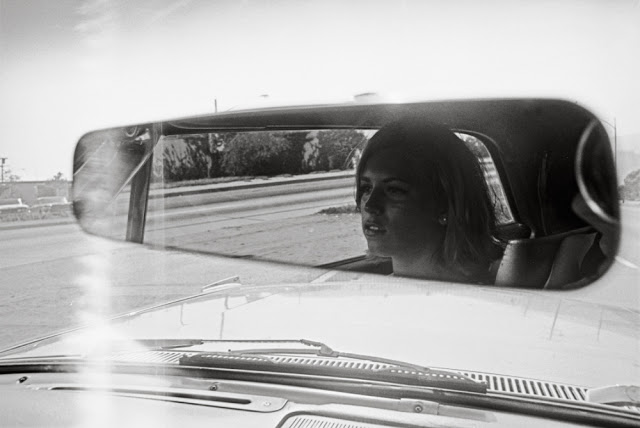 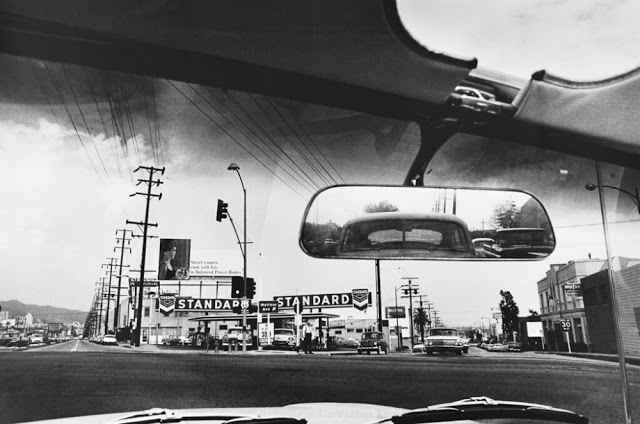 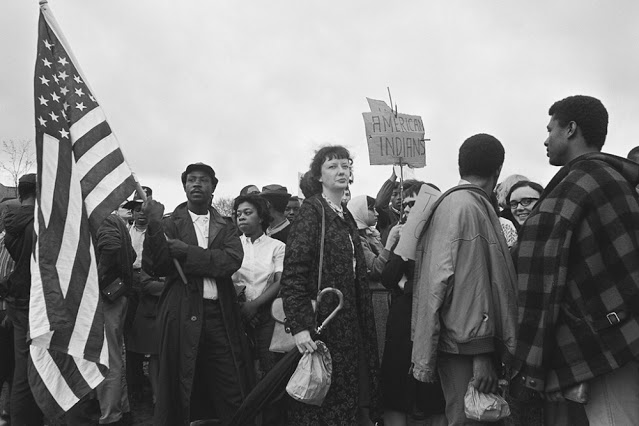 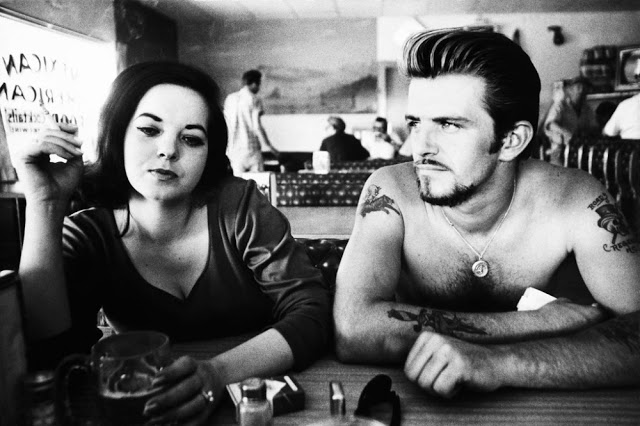