Born 1949 in Windsor, Berkshire, English actress and model Caroline Munro modeled for Vogue magazine at the age of 17. She had bit parts in films such as Casino Royale (1967) and Where’s Jack? (1969). 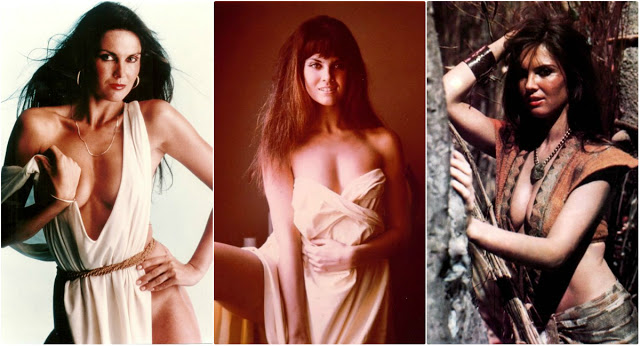 Munro had many appearances in horror, science fiction and action films of the 1970s and 1980s. She has the distinction of being the only actor ever signed to a long-term contract by Hammer Films. She turned down the lead female roles in Hammer’s Dr. Jekyll and Sister Hyde (1971), Frankenstein and the Monster from Hell (1974), and the unmade Vampirella because they required nudity.

Munro was also cast in the role of Margiana, the slave girl in The Golden Voyage of Sinbad (1973). Other appearances during this time included I Don’t Want to Be Born (1975), At the Earth’s Core (1976), and “The Angels of Death”, an episode of the TV series The New Avengers.

Munro continued to work in numerous British and European horror and science fiction films through the 1970s and 1980s, such as Starcrash (1978). Her career continued to thrive well in the 1980s, and she appeared in many slasher and Eurotrash productions.

Take a look at these glamorous photos to see the beauty of young Caroline Munro in the late 1960s and 1970s. 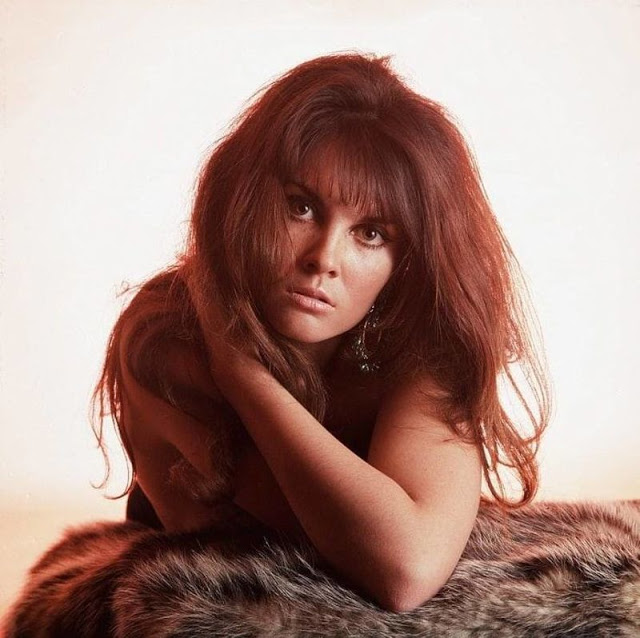 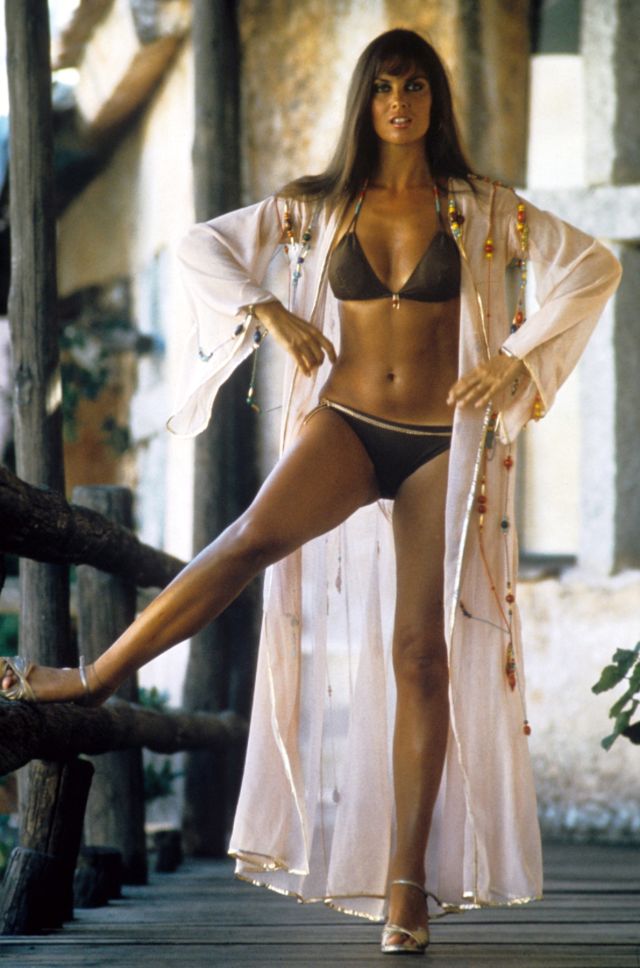 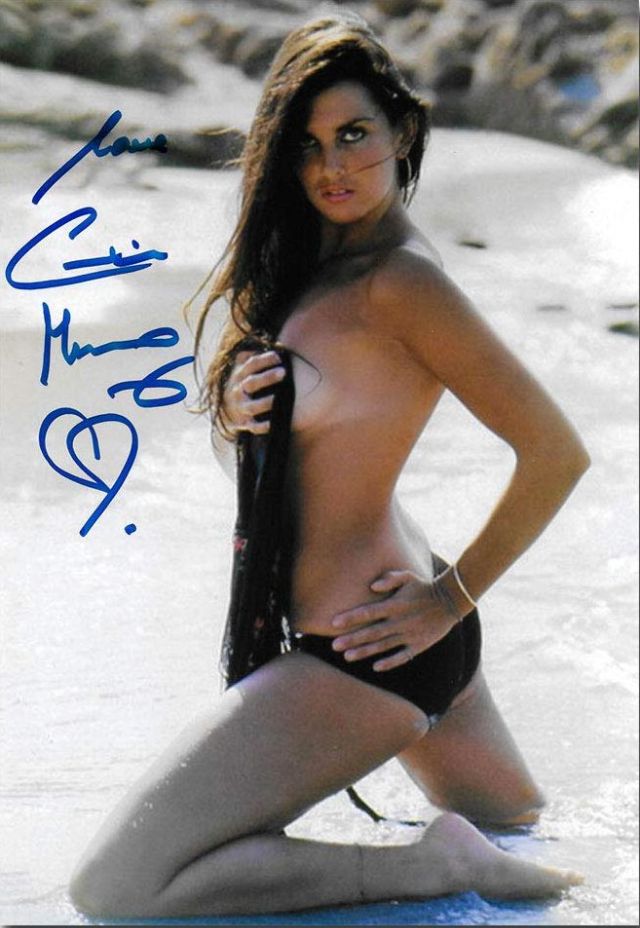 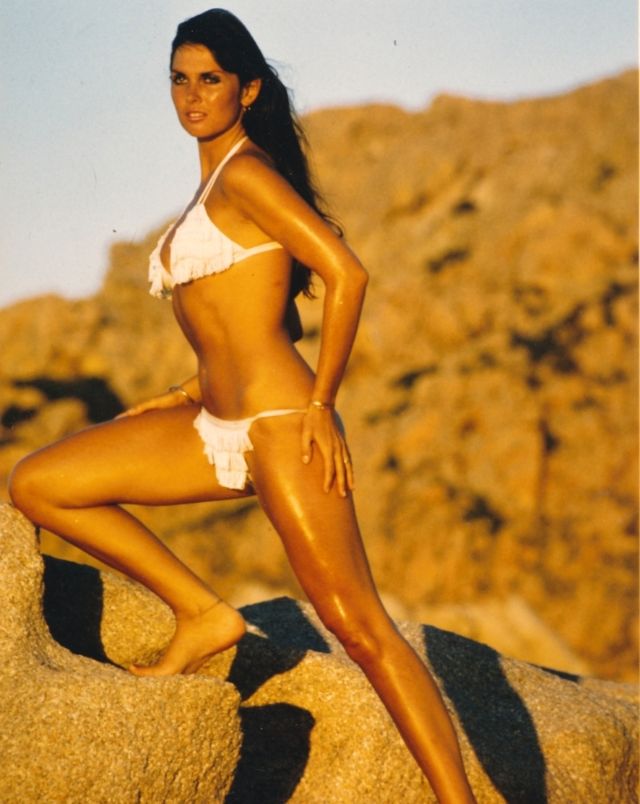 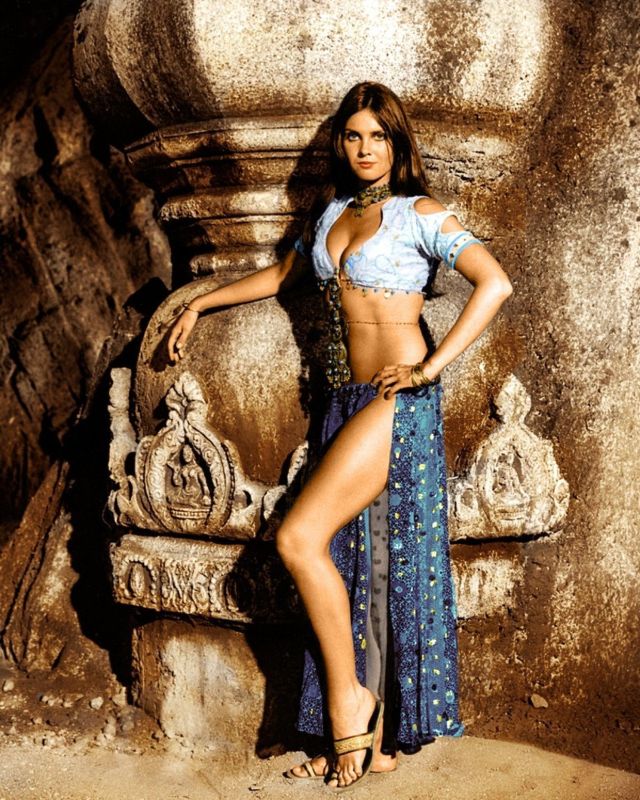