Recognized as one of the greatest rock bands of all time, The Who have been inspiring fans for almost 50 years with their unique sound, controversial lyrics, and energetic performances. They are still as relevant today as when they first started. 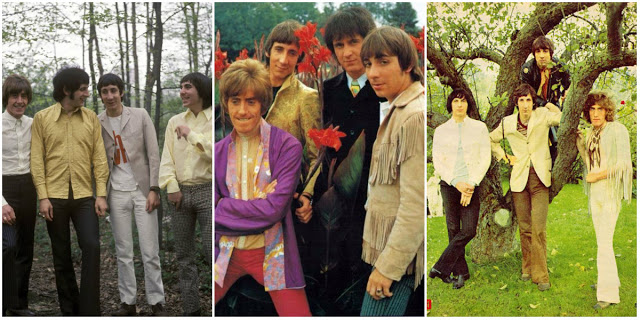 The first album of The Who was My Generation. It came out in December of that year and was followed by A Quick One in 1966, The Who Sell Out in 1967, and Tommy in 1969. They began touring Europe, and made their US debut at The Brooklyn Fox Theatre.

Other studio albums are Who’s Next in 1971, Quadrophenia in 1973, and The Who by Numbers in 1975. In the summer of 1978 they released their best selling album Who Are You. This success was followed closely by the tragic death of drummer Keith Moon. He died of an accidental drug overdose at 32.

Keith Moon was replaced by Kenny Jones (b. September 16, 1948) from The Small Faces. He worked with them on the albums Face Dances in 1981 and Its Hard in 1982. Pete Townshend announced his departure from The Who in 1983, which resulted in the band’s break-up.

The Who resumed in the 90s and 2000s, when they were reunited for various tours. They faced another tragedy in 2002, when John Entwistle was found dead in his hotel room. His death was caused by a heart attack brought on by a cocaine overdose. Pino Palladino replaced him on the bass guitar.

The last album of The Who was Endless Wire which was released in October 2006. The Who is still seen as one of the most influential bands of all time and has been inducted into the Rock and Roll Hall of Fame. 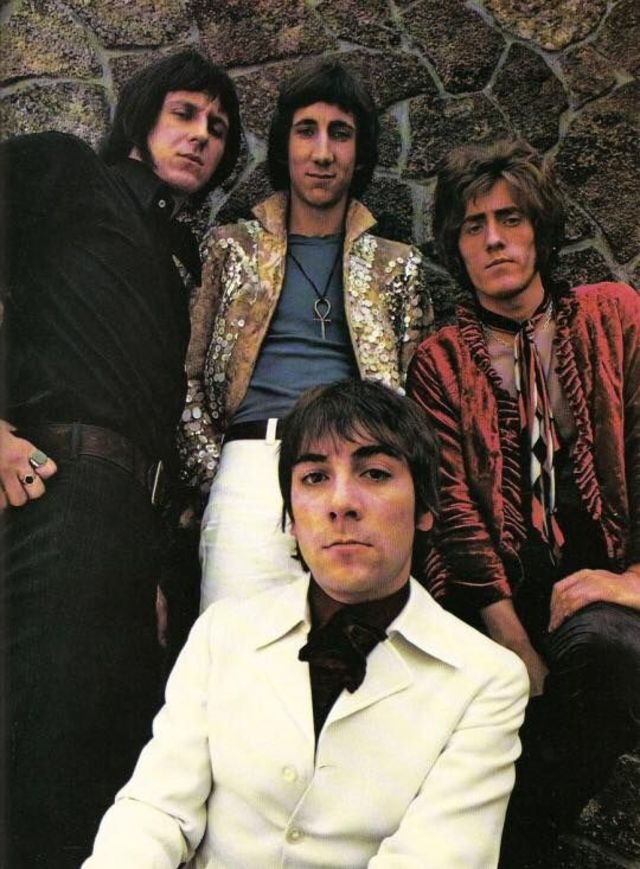 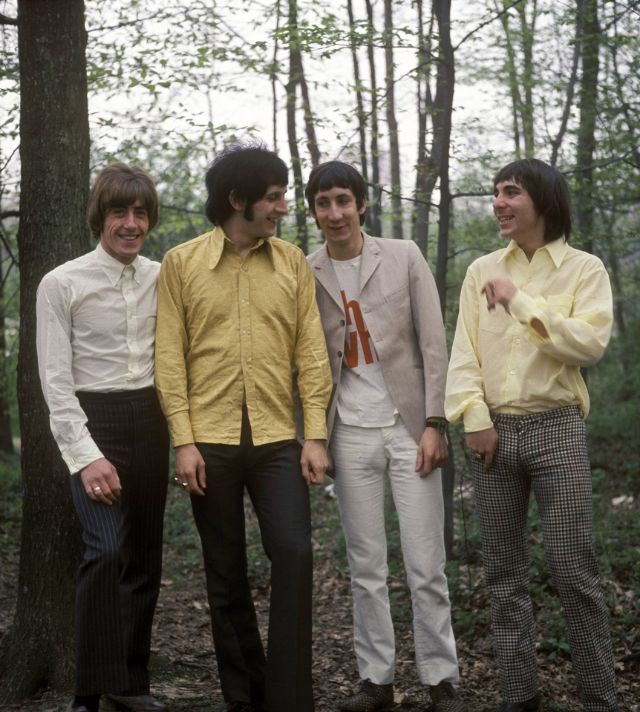 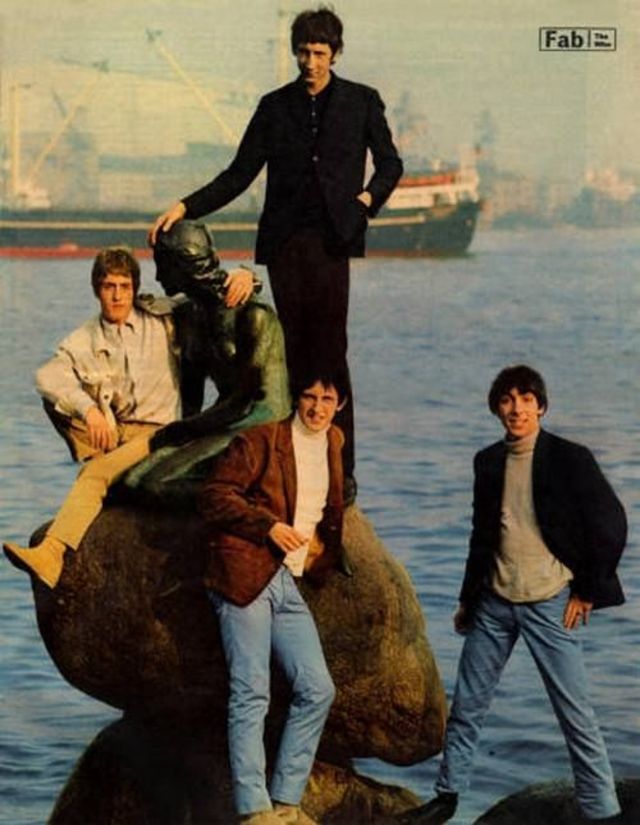 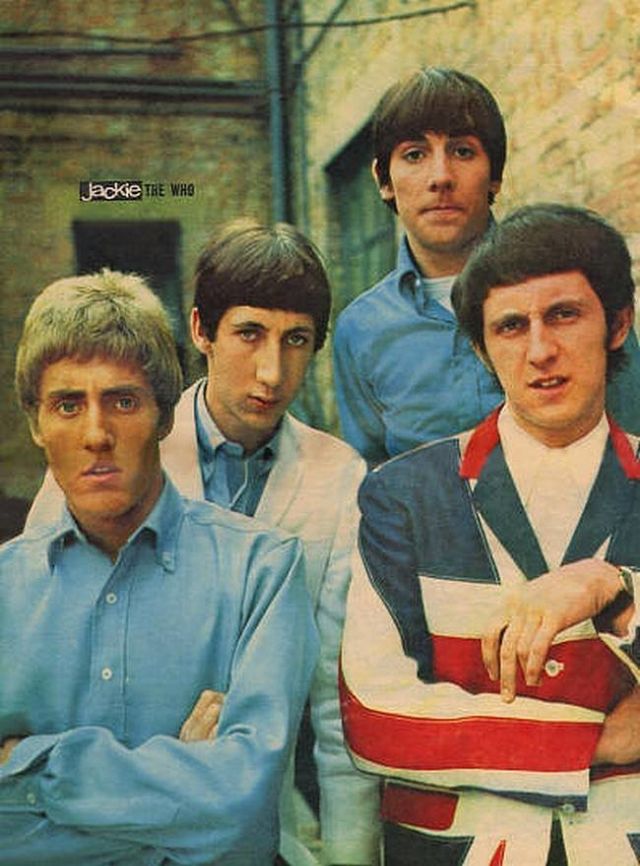 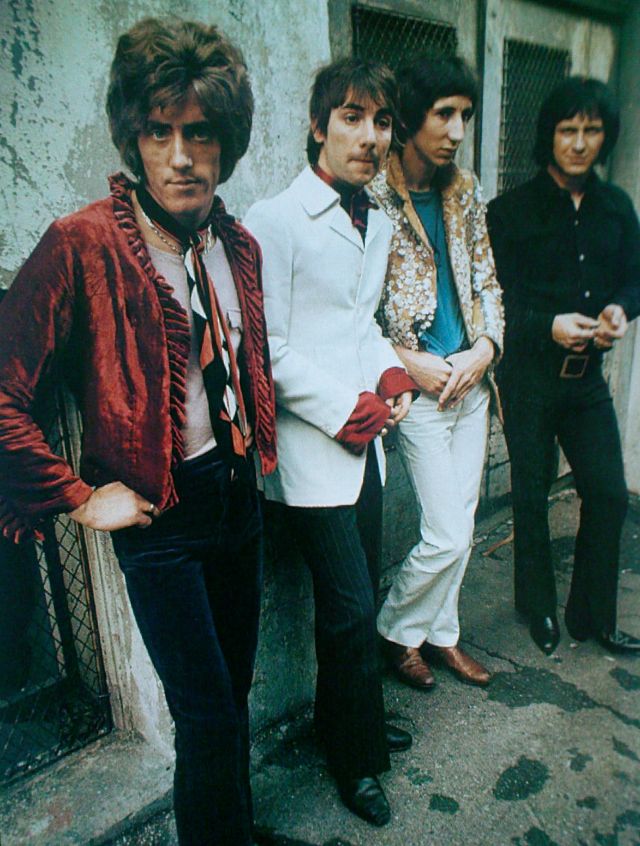