Marlon Brando did it for the screen test in order to make Vito Corleone “look like a bulldog.” For the filming of the movie, he had a dentist make him a custom mouthpiece to create his sagging jowls. 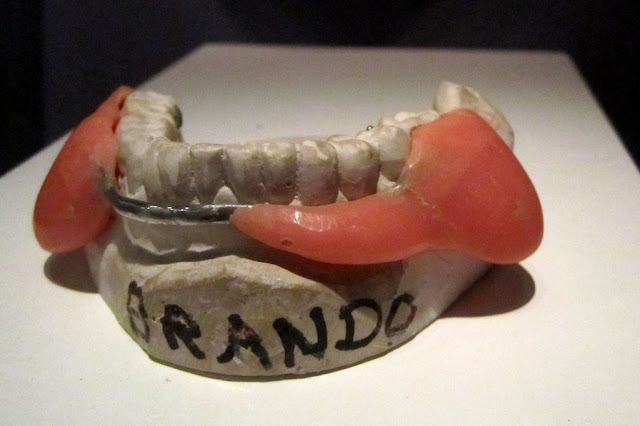 This dental plumper was designed by legendary makeup artist Dick Smith, and made by a New York dentist named Henry Dwork. Their first prototype used more comfortable foam latex, but it made Brando’s face look too soft and droopy, so he had them remake it in steel and resin. ⁣⁣
⁣⁣
This jaw prosthetic must have made Brando extremely drooly, much like the bulldogs he sought to resemble.⁣⁣ Here are some behind the scenes photos from the make-up: 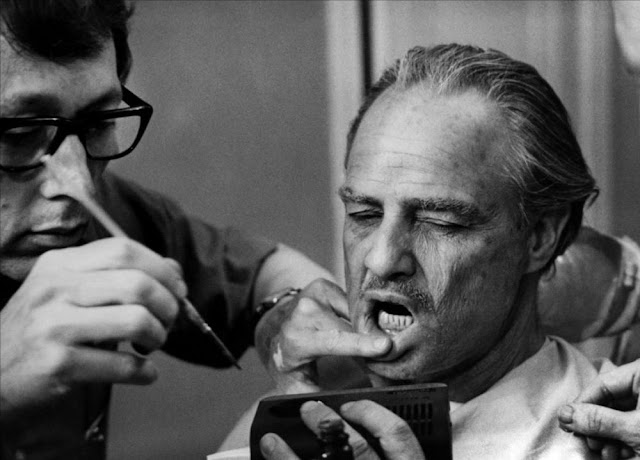 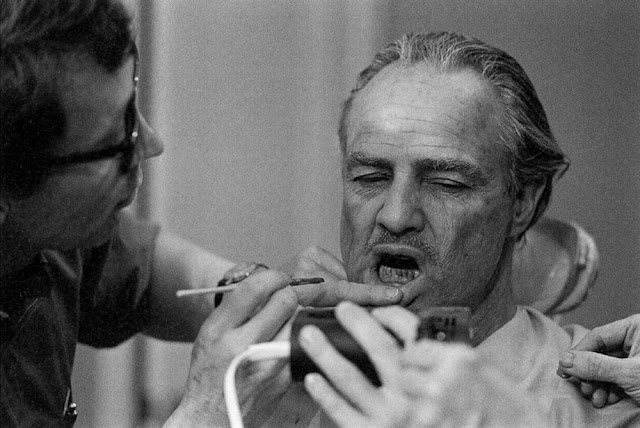 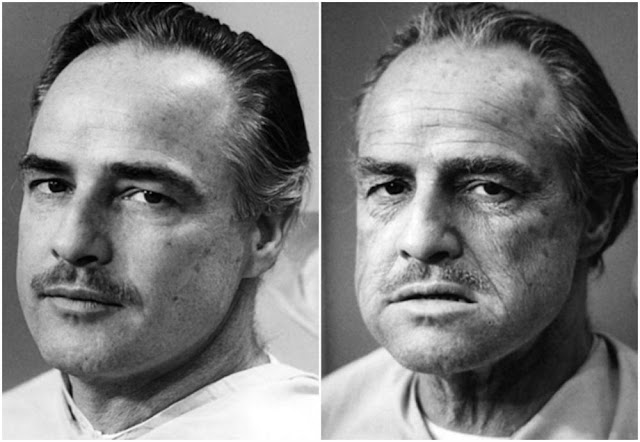