Asking if it was moment premeditated, Chris Stein said, “No, I didn’t do it because I couldn’t handle it. I just watched. It was in New Zealand and that was later in her solo career.”

Chris Stein was Harry’s boyfriend at the time and took the photographs, “That’s probably less crazy than some of the other antics and things over the years. But it wasn’t like TVs thrown out of hotel windows—we never got to that point.” 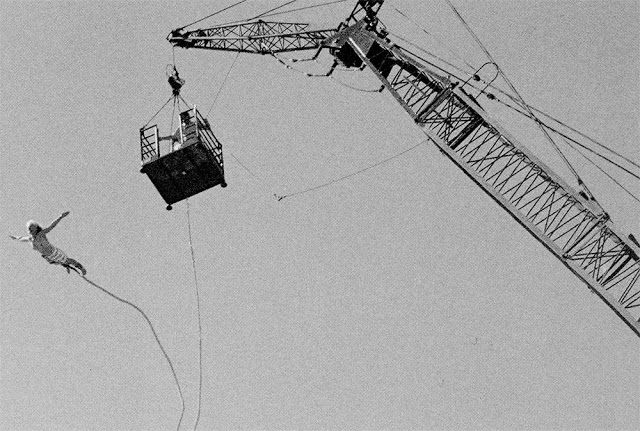 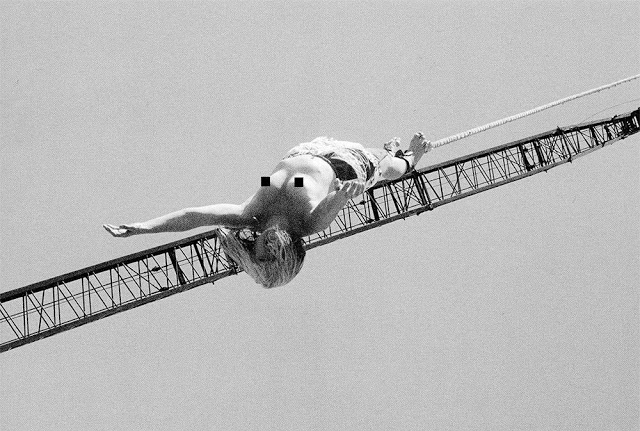