Born 1916 as Issur Danielovitch in in Amsterdam, New York, American actor, producer, director, and author Kirk Douglas is one of the last surviving stars of the film industry’s Golden Age.

Douglas had his film debut in The Strange Love of Martha Ivers (1946), and soon developed into a leading box-office star throughout the 1950s, known for serious dramas, including westerns and war movies. During his career, he appeared in more than 90 movies. Hes is known for his explosive acting style.

Douglas became an international star through positive reception for his leading role as an unscrupulous boxing hero in Champion (1949), which brought him his first nomination for the Academy Award for Best Actor. Other early films include Young Man with a Horn (1950), Ace in the Hole (1951), and Detective Story (1951). He received a second Oscar nomination for his dramatic role in The Bad and the Beautiful (1952), and his third nomination for portraying Vincent van Gogh in Lust for Life (1956). 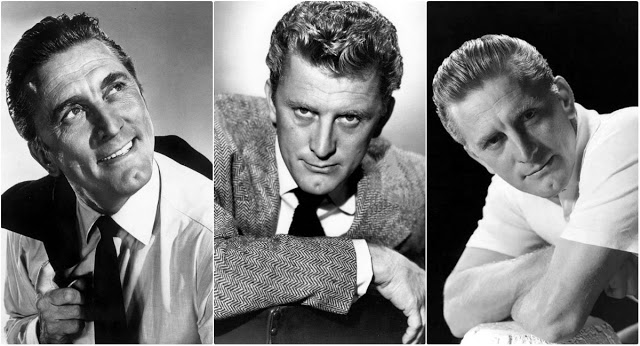 In 1955, he established Bryna Productions, which began producing films as varied as Paths of Glory (1957) and Spartacus (1960). He produced and starred in Lonely Are the Brave (1962), considered a classic, and Seven Days in May (1964). In 1963, he starred in the Broadway play One Flew Over the Cuckoo’s Nest, a story he purchased, and which he later gave to his son Michael Douglas, who turned it into an Oscar-winning film.

As an actor and philanthropist, Douglas has received three Academy Award nominations, an Oscar for Lifetime Achievement, and the Presidential Medal of Freedom. As an author, he has written ten novels and memoirs. Currently, he is No. 17 on the American Film Institute’s list of the greatest male screen legends of classic Hollywood cinema, and the highest-ranked living person on the list.

After barely surviving a helicopter crash in 1991 and then suffering a stroke in 1996, he has focused on renewing his spiritual and religious life. He lives with his second wife (of 64 years), Anne Buydens, a producer. 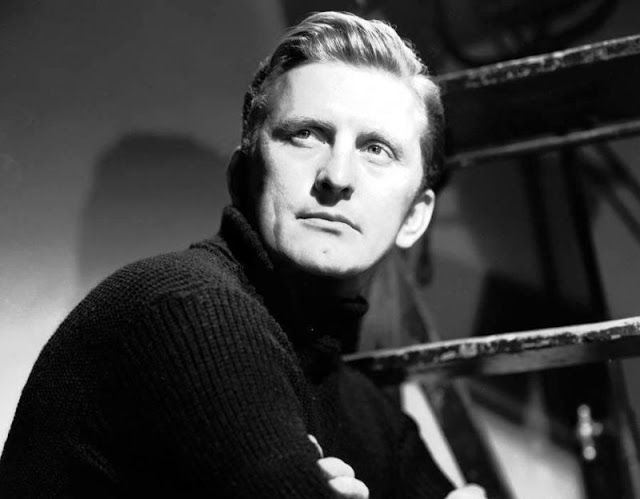 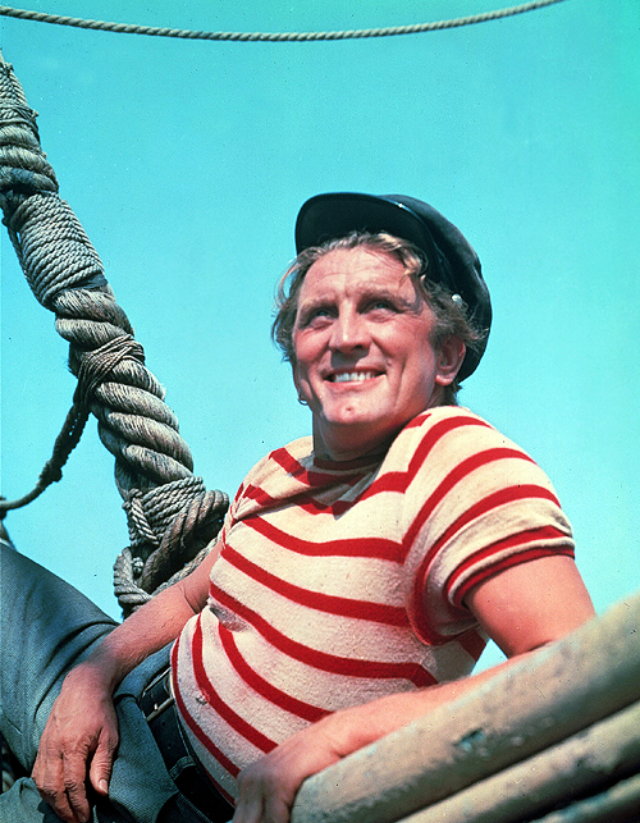 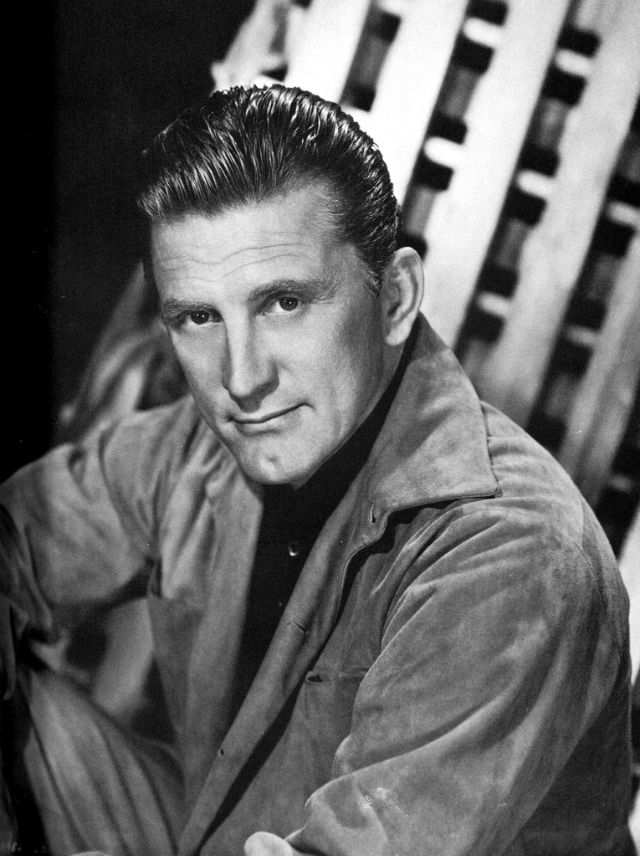 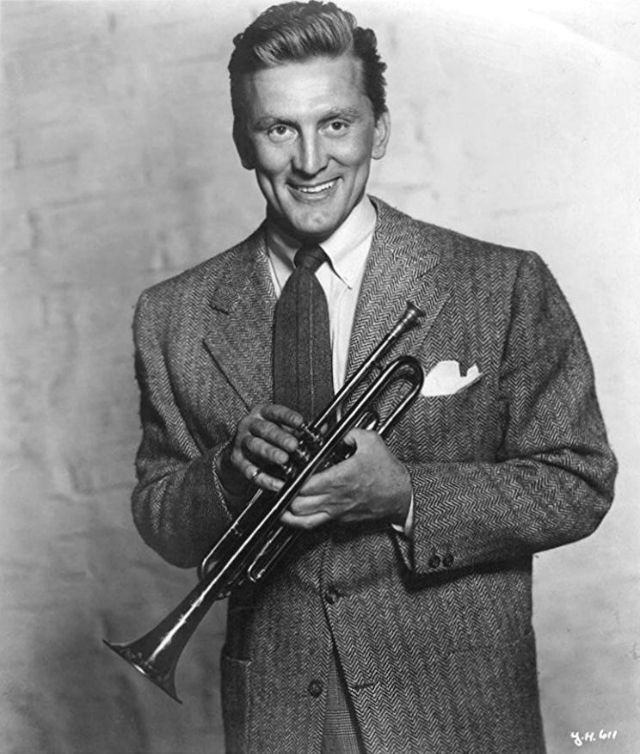 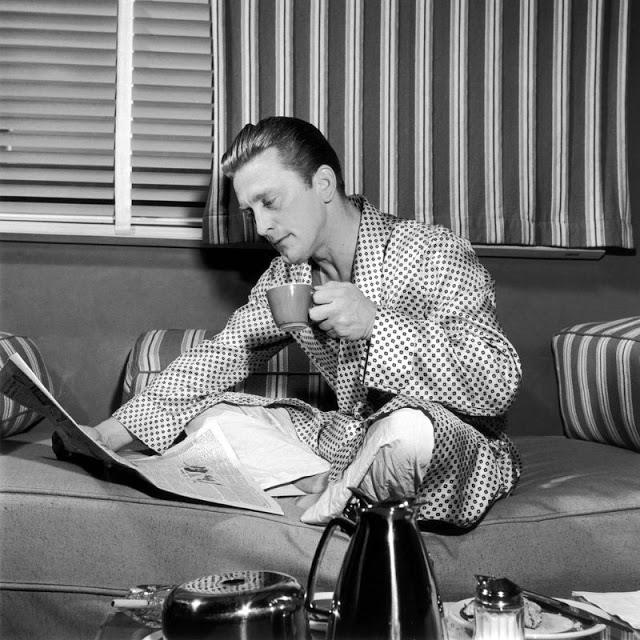