Dentistry has come a long way since the gory days of teeth extraction in the 19th century.

The 19th century saw the rise of dentistry as a distinct profession, with its own practitioners, techniques, and standards. The emphasis of dental care shifted from simply removing painful teeth to trying to avoid extractions by filling cavities. By the end of the century, preventive dentistry sought ways to keep the cavities from developing in the first place. 19th century dentists were the first professionals to use anesthetic drugs, a development that made modern surgery possible.
In the early nineteenth century, the euphoria-inducing properties of substances such as nitrous oxide, or “laughing gas” and ether, were known, but used only for entertainment at “ether frolics” and sideshows. Ether, being a more powerful agent with which deep unconsciousness could be induced, became the surgical anesthetic of choice for many years, while nitrous oxide became standard in dentistry.
At the very end of the century, the invention of radiography allowed dentists to see inside patients’ teeth and diagnose cavities before they caused major damage. New knowledge in microbiology also provided understanding of the bacteria that cause tooth decay. These bacteria digest the sugars and starches on the teeth, producing acids and causing the enamel to deteriorate. Once this happens, other bacteria can penetrate deeper into the tooth. Armed with this information, dentists began seeking to prevent the decay process by encouraging better dental hygiene practices and developing new tooth powders and pastes. 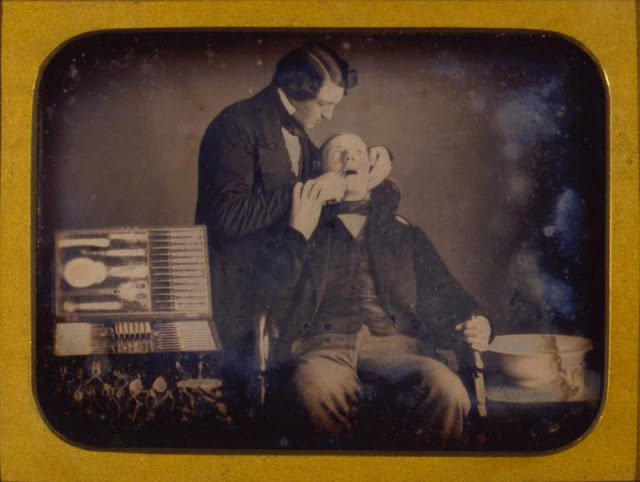 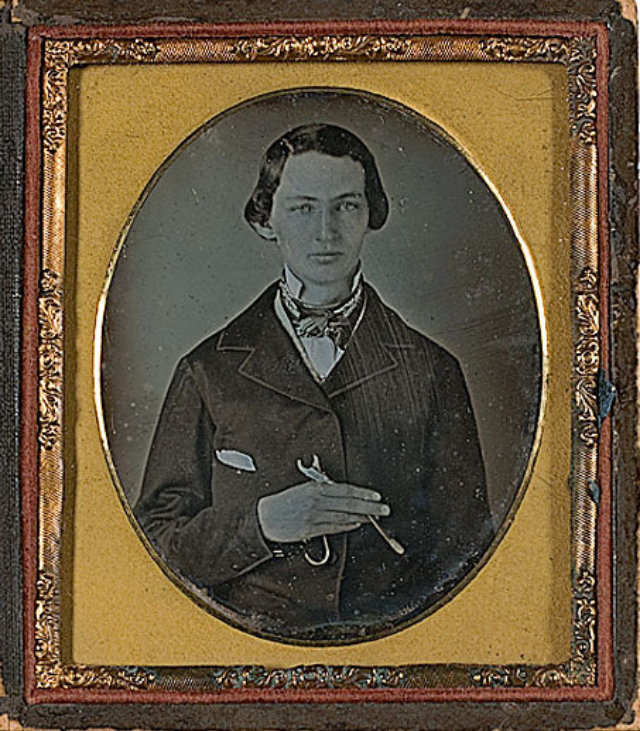 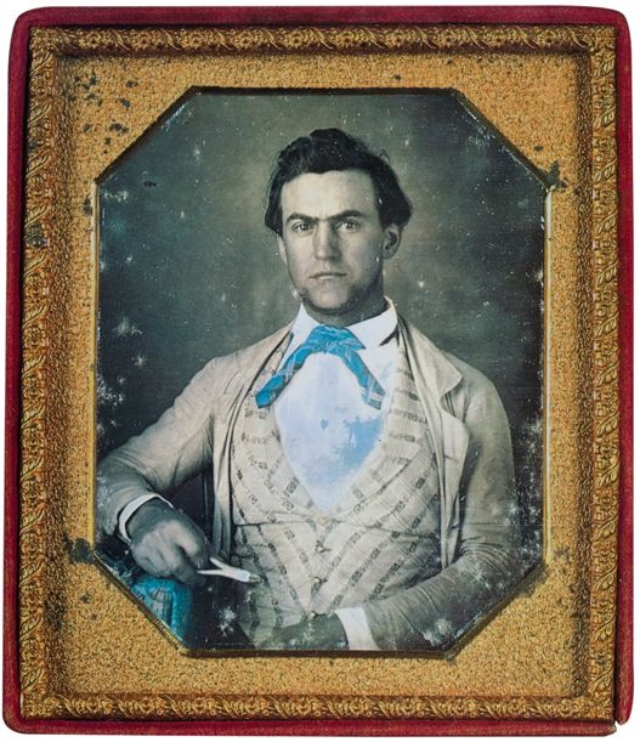 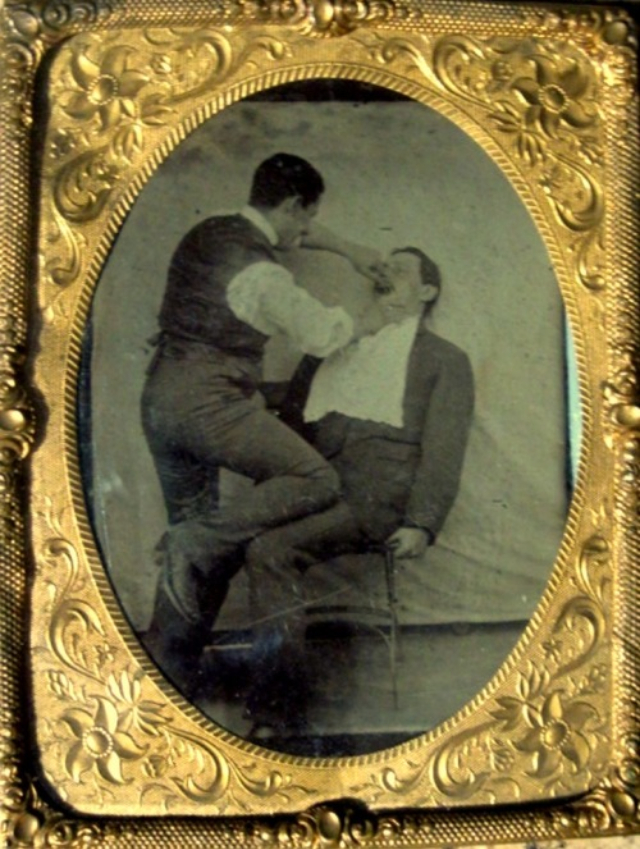 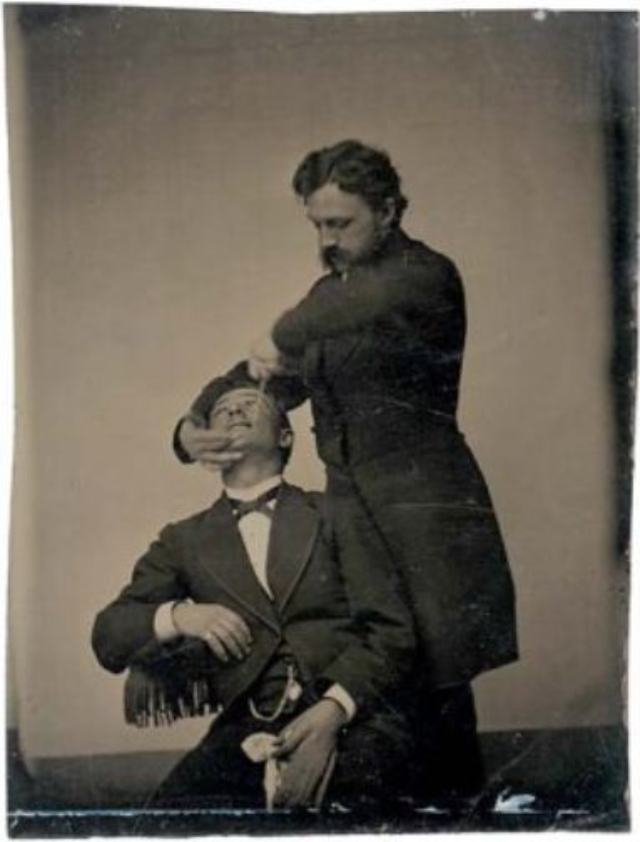