Born 1911 as Rose Louise Hovick in Seattle, Washington, American burlesque entertainer and vedette Gypsy Rose Lee famous for her striptease act. Her innovations were an almost casual stripping style compared to the herky-jerky styles of most burlesque strippers (she emphasized the “tease” in “striptease”), and she brought a sharp sense of humor into her act as well. 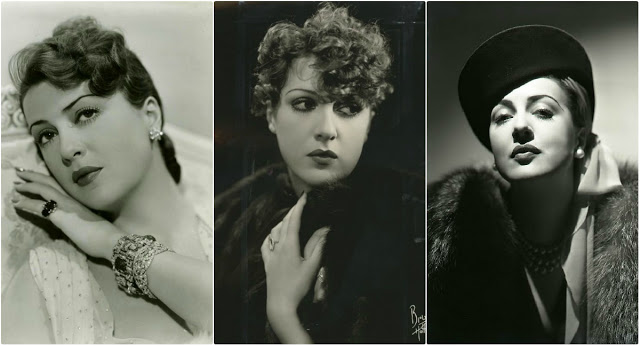 Louise became as famous for her onstage wit as for her stripping style, and—changing her stage name to Gypsy Rose Lee—she became one of the biggest stars of Minsky’s Burlesque, where she performed for four years.

In 1937 and 1938, billed as Louise Hovick, she made five films in Hollywood. But her acting was generally panned.

Lee was also an author, and playwright. In 1941, she authored a mystery thriller called The G-String Murders, which was made into the sanitized 1943 film, Lady of Burlesque starring Barbara Stanwyck.  Lee’s second murder mystery, Mother Finds a Body, was published in 1942. Her 1957 memoir was adapted into the 1959 stage musical Gypsy.

Take a look at these glamorous photos to see the beauty of Gypsy Rose Lee in the 1930s and 1940s. 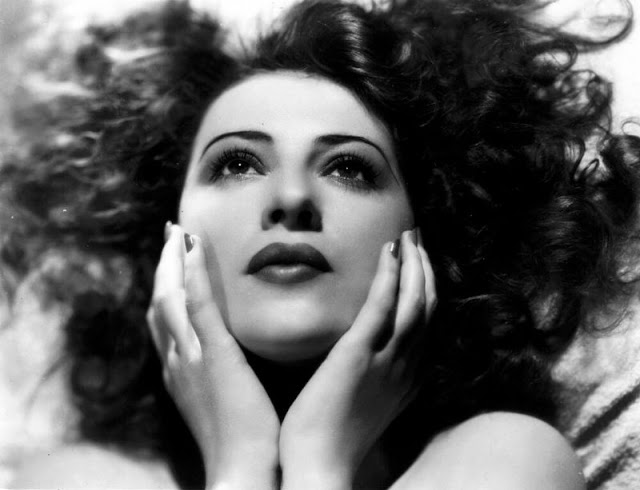 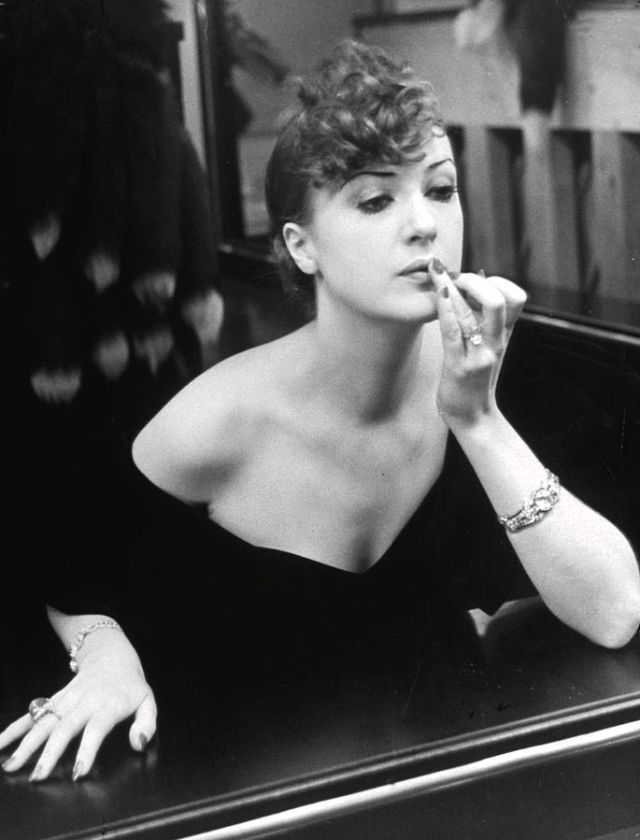 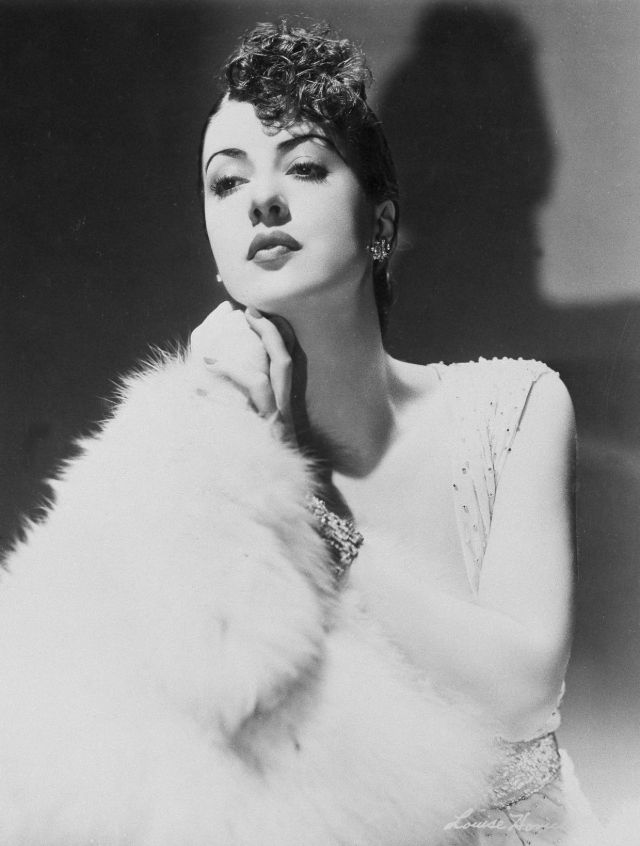 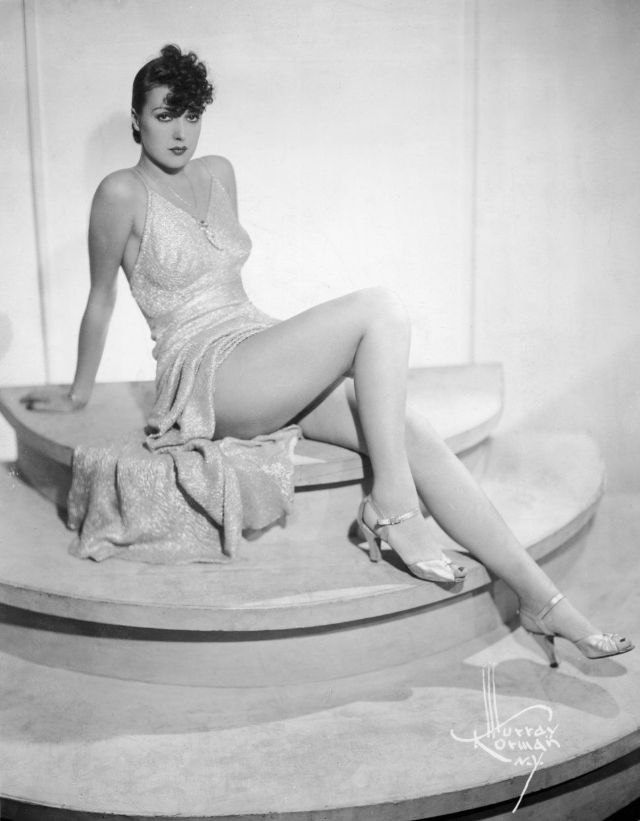 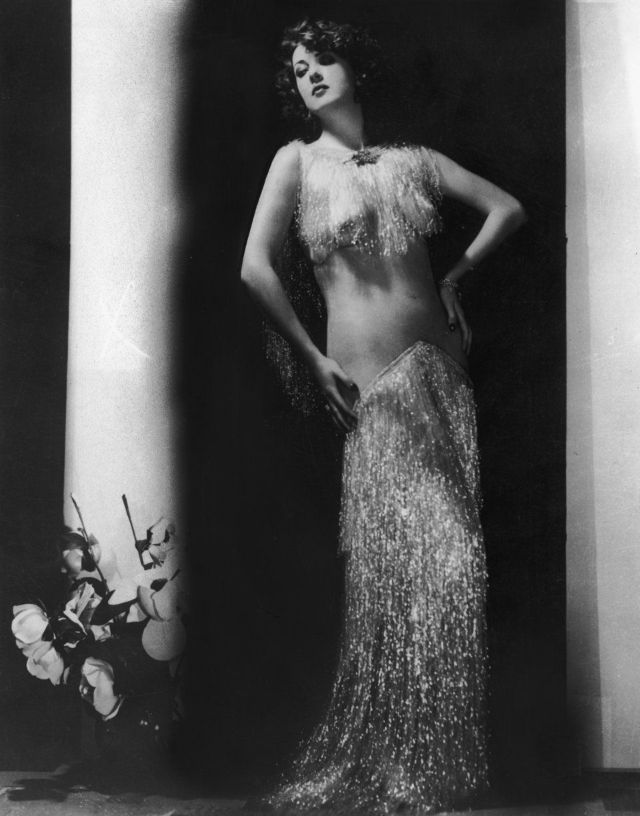