Late on Christmas Eve 1914, men of the British Expeditionary Force (BEF) heard German troops in the trenches opposite them singing carols and patriotic songs and saw lanterns and small fir trees along their trenches. Messages began to be shouted between the trenches.

The following day, British and German soldiers met in no man’s land and exchanged gifts, took photographs and some played impromptu games of football. They also buried casualties and repaired trenches and dugouts. After Boxing Day, meetings in no man’s land dwindled out.

The truce was not observed everywhere along the Western Front. Elsewhere the fighting continued and casualties did occur on Christmas Day. Some officers were unhappy at the truce and worried that it would undermine fighting spirit.

After 1914, the High Commands on both sides tried to prevent any truces on a similar scale happening again. Despite this, there were some isolated incidents of soldiers holding brief truces later in the war, and not only at Christmas.

In what was known as the ‘Live and Let Live’ system, in quiet sectors of the front line, brief pauses in the hostilities were sometimes tacitly agreed, allowing both sides to repair their trenches or gather their dead. 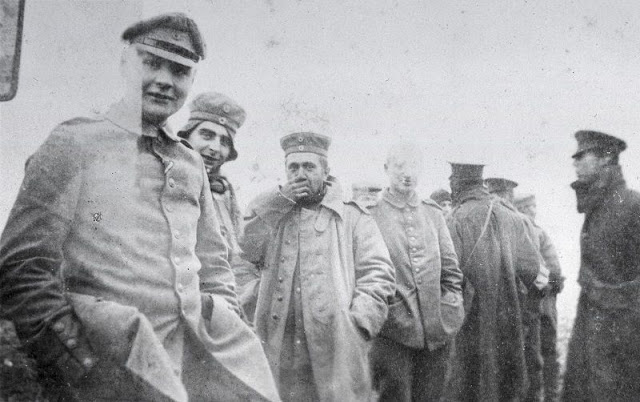 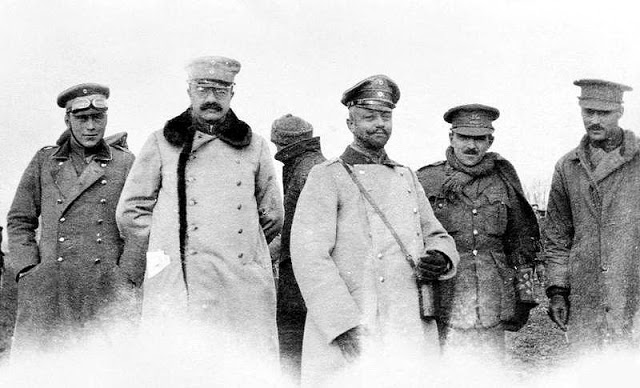 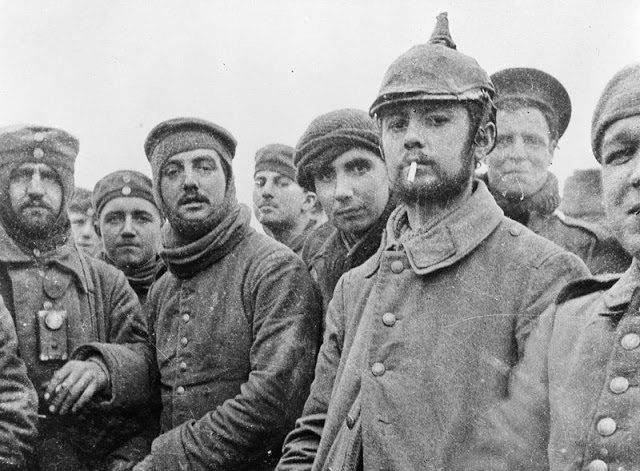 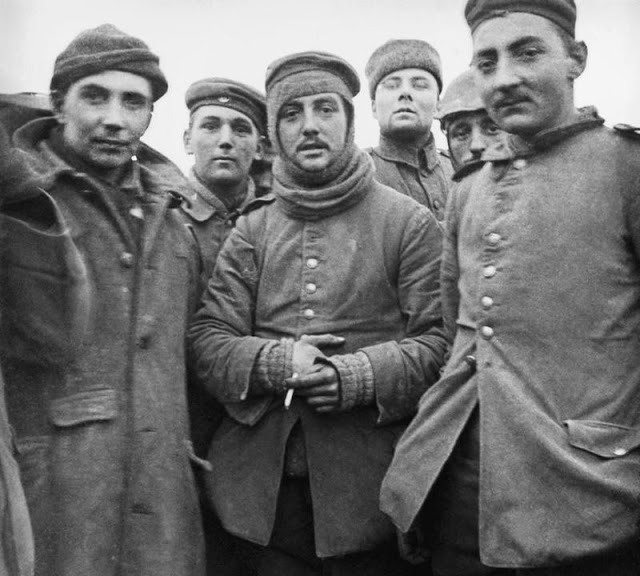 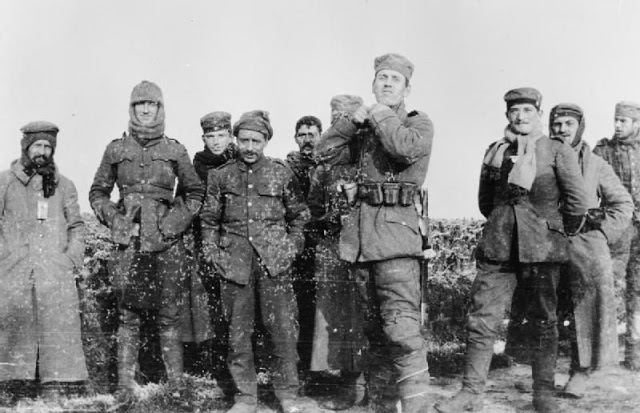