Carl Wilhelm Scheele ranks as one of the greatest chemists of all time, but he paid a terrible price for this distinction. 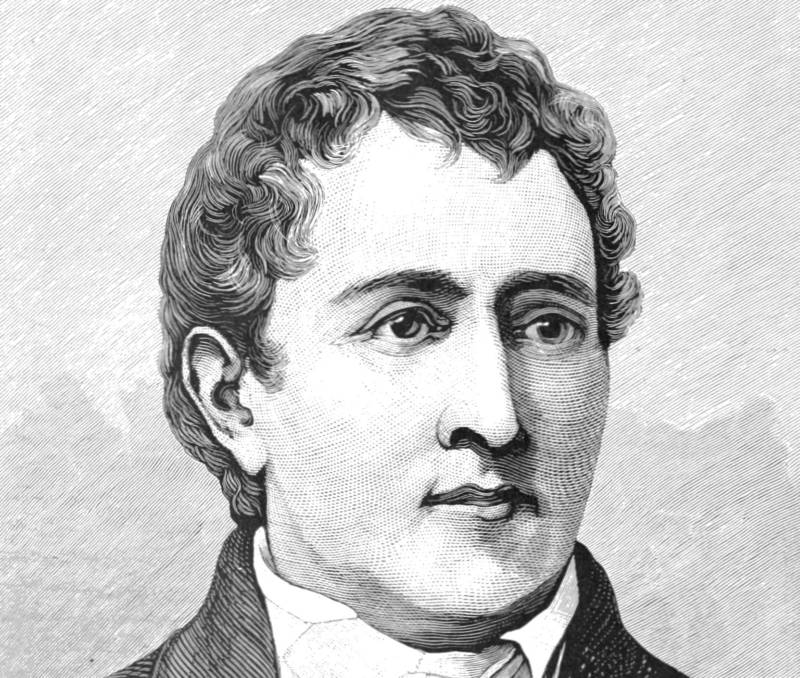 Carl Wilhelm Scheele ranks as one of the greatest chemists of all time, though he would pay a terrible price for this distinction.

Born in 1742 in present-day Germany, Scheele learned about chemicals and pharmaceuticals from his parents starting at a young age.

When he was 14, he was sent away to Gothenburg to become the apprentice of a family friend who was a pharmacist there. There, he spent eight years studying chemistry and conducting experiments late into the night.

Next, Scheele bounced around the Holy Roman Empire, working for different chemists and becoming more learned in his trade. In 1767, he moved to Stockholm, where he discovered tartaric acid, one of the two compounds that make up modern baking powder.

After three years in Stockholm, he became the director of the laboratory of the great pharmacy of Locke. It was there, while analyzing an odd reaction between melted saltpeter and acetic acid, that Scheele became the first person to isolate and identify oxygen. 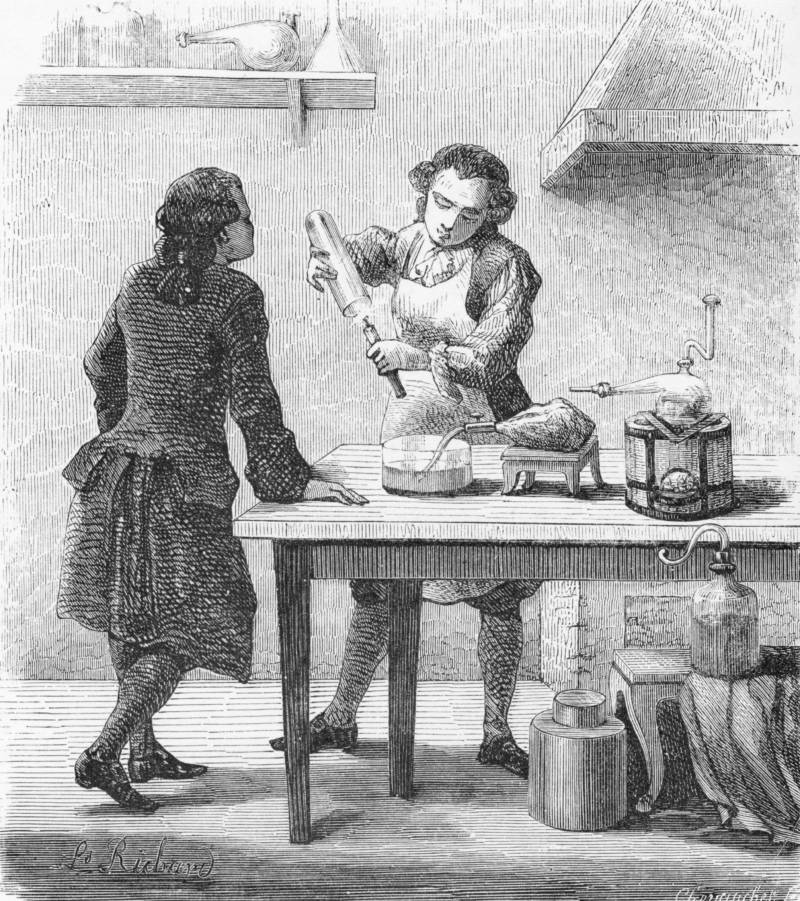 doc-photos/Corbis/Getty ImagesDrawing from the early 19th century depicting Carl Wilhelm Scheele’s discovery of the composition of the air.

He called the element “fire air” because he believed, based on the theories of his time, that a substance that made up fire was released from items when they burned. Scheele believed oxygen to be this substance, not understanding that oxygen is merely an element that facilitates the chemical reaction that is fire.

As historic as this discovery was, Scheele seldom gets credit for it, largely because English scientist Joseph Priestley published findings on oxygen before Scheele, even though it is now generally accepted that Scheele had made the actual discovery first.

Nevertheless, over the next couple of years, Scheele discovered the elements barium, manganese, molybdenum, tungsten, and chlorine. Meanwhile, he also discovered the chemical compounds of citric acid, lactic acid, glycerol, hydrogen cyanide, hydrogen fluoride, and hydrogen sulfide. Many of these compounds were integral to innovations in food, medical, and dental sciences.

Unfortunately, at the time that Scheele was working, there were few tools or methods known to test compounds, meaning that he, like many of his day, would test the compounds he discovered by smelling and tasting them.

Through his work, he thus exposed himself to numerous hazardous materials like arsenic, mercury, lead, and hydrofluoric acid. The toxic properties of these chemicals had a cumulative effect on Scheele, and he eventually died of kidney failure, among other ailments in 1786, at the age of just 43.

Sadly, despite his many achievements — and the fact that he gave his life to chemistry — Carl Wilhelm Scheele is often forgotten in the history of the science. Though he discovered many elements before other, better-known scientists did, his reluctance to both attend meetings of the Royal Swedish Academy of Science and to publicize his work allowed other scientists to take credit for discoveries that he had made.

After this look at Carl Wilhelm Scheele, learn about four of the most evil science experiments ever performed. Then, read about these historical figures you never knew died in really bizarre ways.