At 15-years-old, Brooke Shields had already risen to stardom as a young actress and model in the 1980s. But, when she was recruited by designer Calvin Klein to appear in a series of overtly sexy print and television ads (shot by Richard Avedon) for his new line of super-tight jeans, she became infamous for uttering the flirtatious line: “Do you know what comes between me and my Calvins? Nothing.” 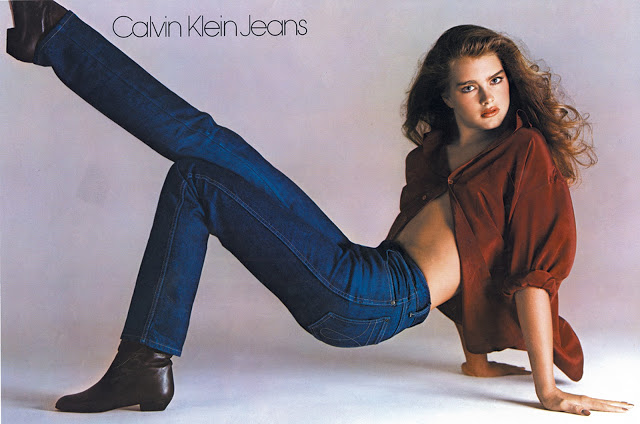 Unfortunately, a scandalized America didn’t consider Shields’ appearance in the ads, looking much more mature than a mere 15-year-old “nothing”. In fact, the ads caused a public uproar, making negative publicity as much a part of the marketing effort as the ads themselves. Though the commercial was banned by ABC and CBS in New York, Klein himself didn’t back down from his choice.

The buzz around the first-ever high-fashion designer denim collection only boosted sales for the brand. It also landed Brooke Shields more fame and fortune. In 1981 alone, she was on the cover of over 30 magazines.

Before her iconic – and scandalous – Calvin Klein ad campaign, Shields was no stranger to controversy. She played a 12-year-old prostitute in Pretty Baby (1978) and was nude in 1980’s The Blue Lagoon. She went on to star in 1981’s Endless Love, but put a hold on her acting career to attend Princeton University in 1988. In 1996 Shields landed a hit television show, “Suddenly Susan,” in 1996 and has continued to act and model. 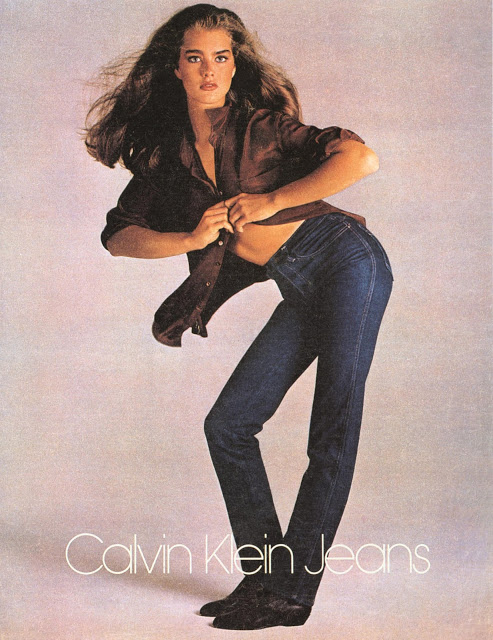 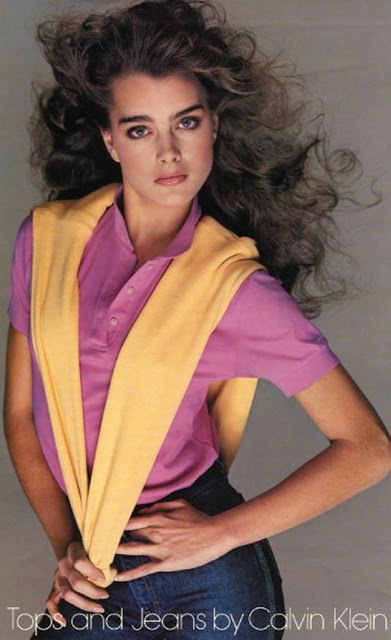