Japanese painter Hiroshi Nagai started his career in King Terry’s studio and made a name for himself in the early ’80s. His depictions of West Coast America during the ’50s worked wonders during Japan’s economic boom from the 80s. There was also a new genre to tie it all together: City Pop.

The easiest way to explain City Pop is to imagine soft rock meeting soft pop with sunshine and swimming pools. And sprinkle a bit of the 80s as a garnish. Metaphors aside, the genre was very popular in Japan and Nagai’s poolside paintings were the perfect visual aid.

Some of his influences include Rene Magritte and Salvador Dali, but pop art also had a significant effect on his art.

“Without American pop art I would not have to start painting the way I did,” said Hiroshi Nagai. “This experience made me paint my summer skies as deep blues from that point on. That said, surrealism was also a big influence, and of course hyper-realism.” 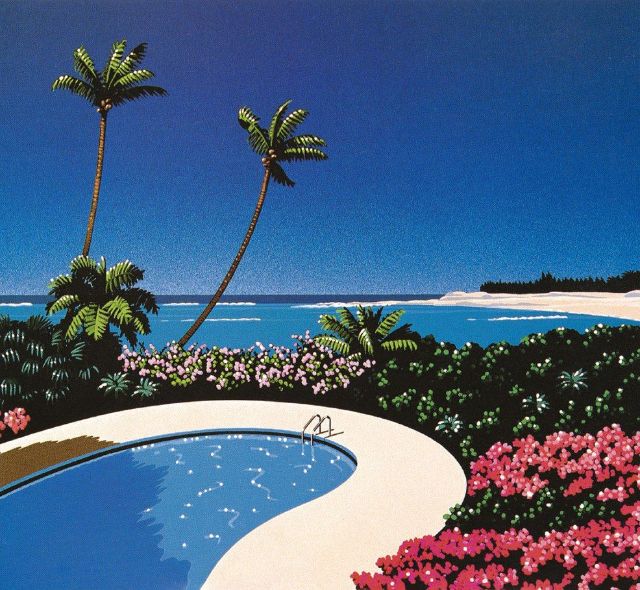 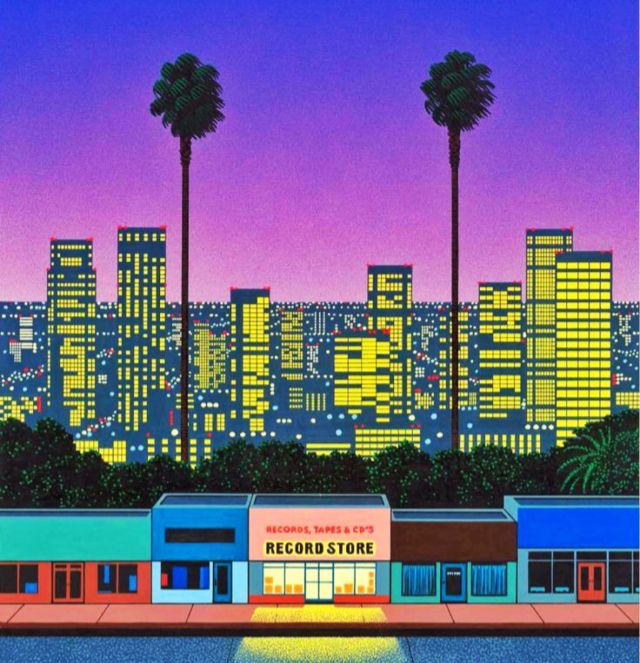 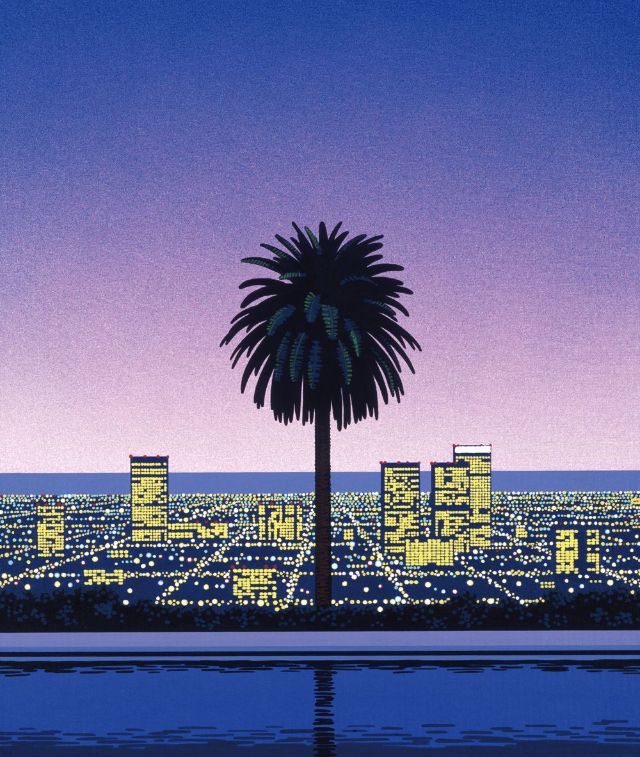 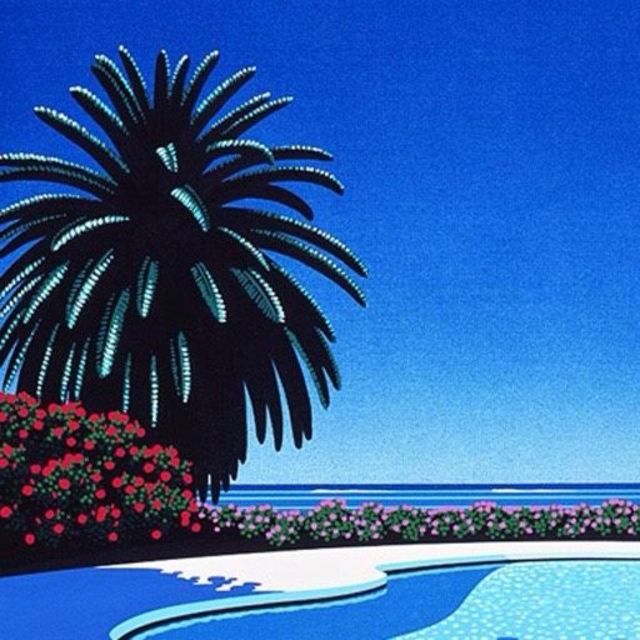 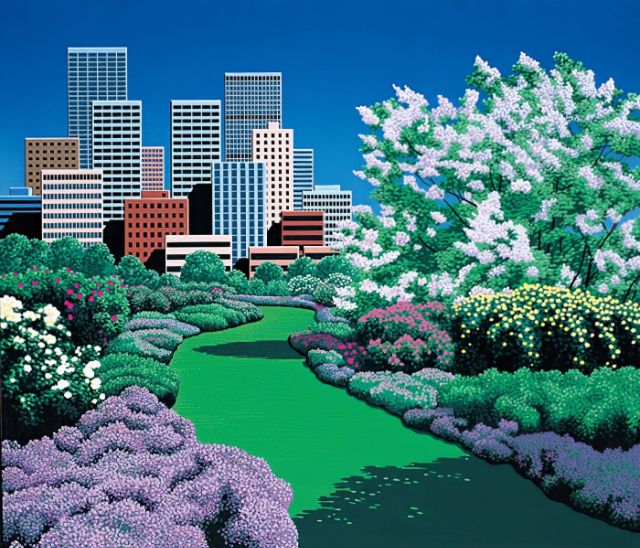