The origins of the Speed Bag as we know it today are shrouded in mystery. Certain historical artifacts depict ancient boxers of Greece and Rome hitting a bag like object probably filled with some material or water. These were almost certainly animal skins or some other material, for the modern rubber air bladders of today came after the vulcanization of rubber in the 1840s. Judging by these historical depictions it is fair to say that man has been creating different size punching bags and used various methods of hanging them, for as long as he could make a fist.

The speed bag (also called “striking bag” and “speed ball”) as has been seen in various styles and shapes, hung from various types of hangers, wood or metal, and with various types of swivels. Our own research has found several links to this past and colorful history.

On particularly interesting book, entitled BOXING AND HOW TO TRAIN written by Sam C. Austin, sporting editor of the Police Gazette was published by Richard K. Fox in 1904. It features a whole section on BAG PUNCHING, using the speed bag. Here, some images from the book: 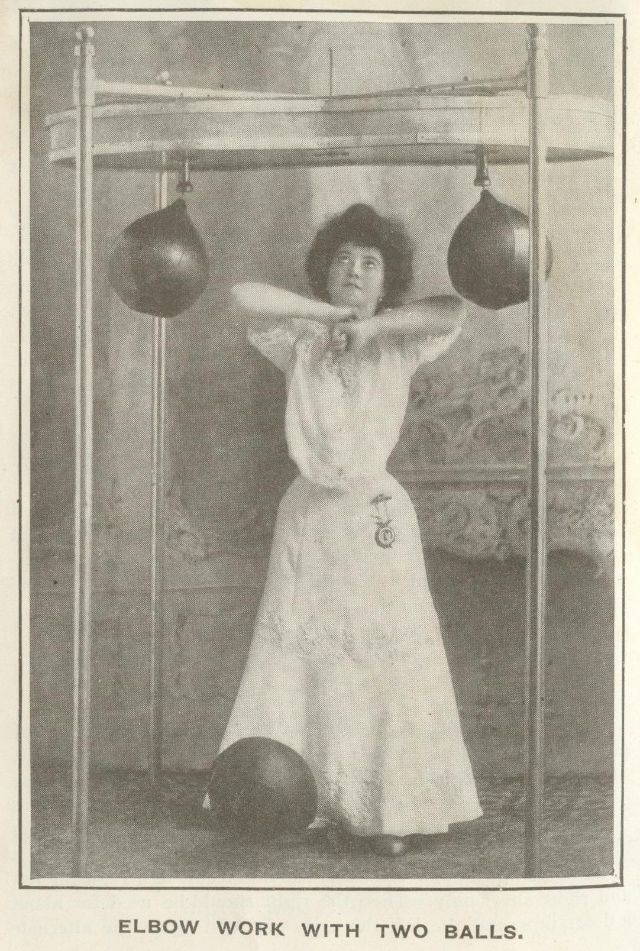 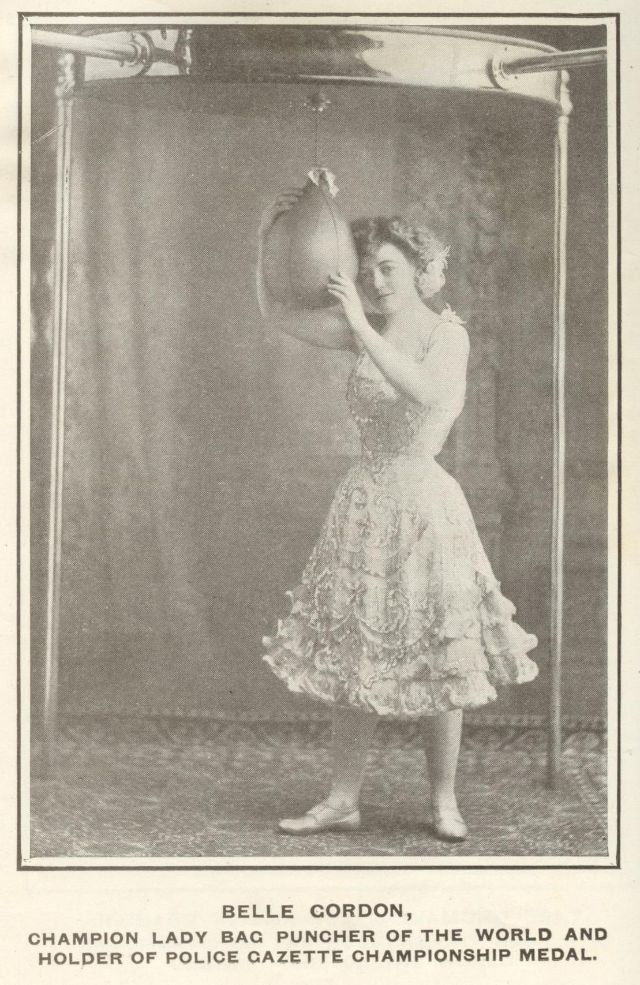 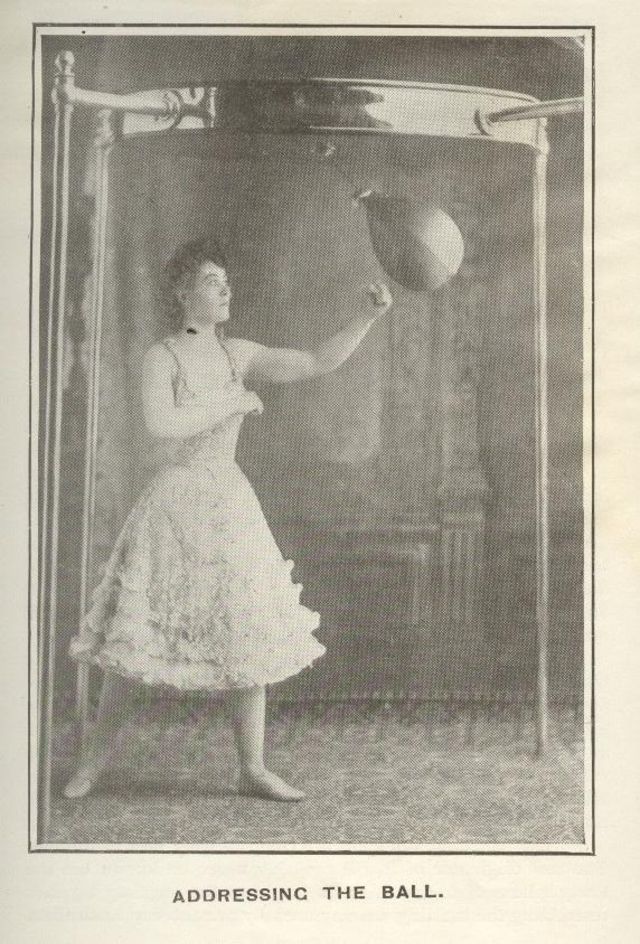 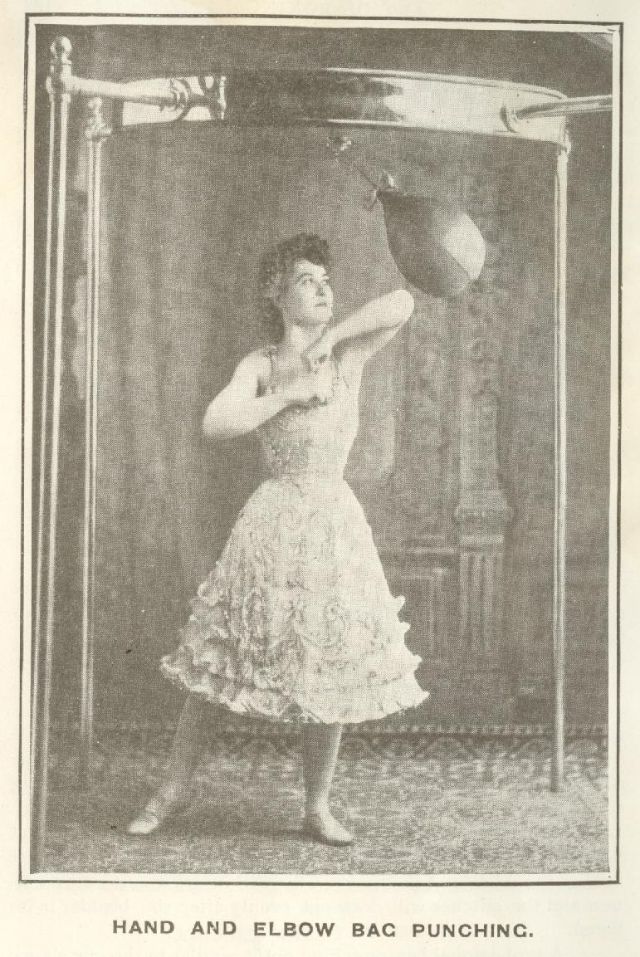 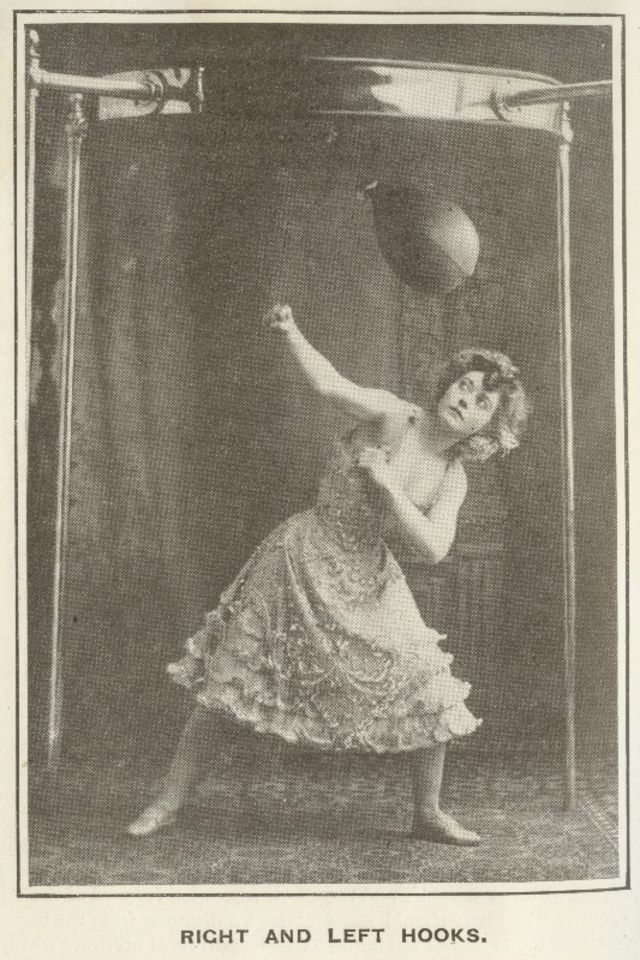 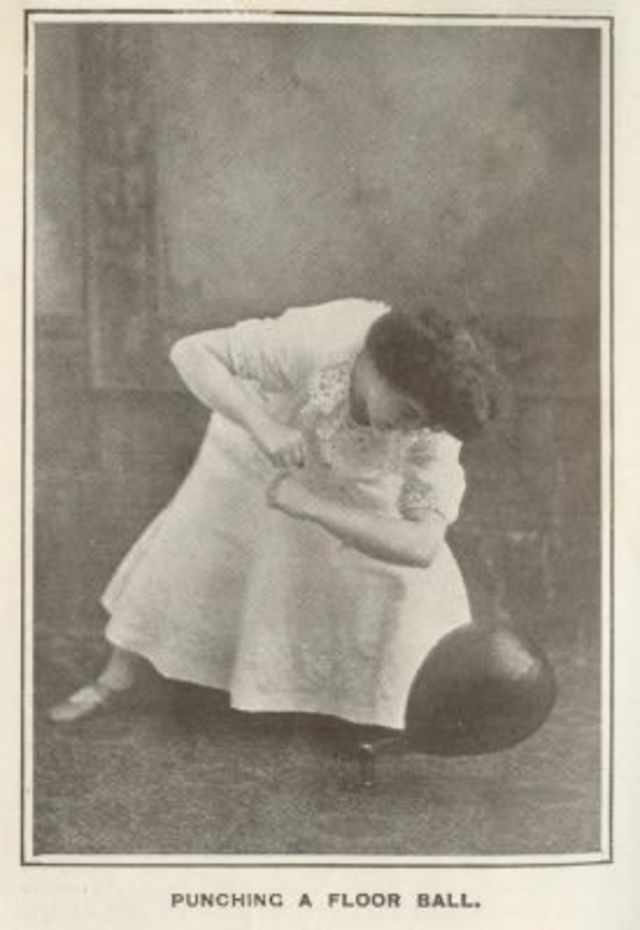