Born 1903 in Tacoma, Washington, American singer and actor Bing Crosby was a leader in record sales, radio ratings, and motion picture grosses from 1930 to 1954. He made over 70 feature films and recorded more than 1,600 songs. His early career coincided with recording innovations that allowed him to develop an intimate singing style that influenced many male singers who followed, such as Perry Como, Frank Sinatra, Dean Martin, Dick Haymes, Elvis Presley, and John Lennon. 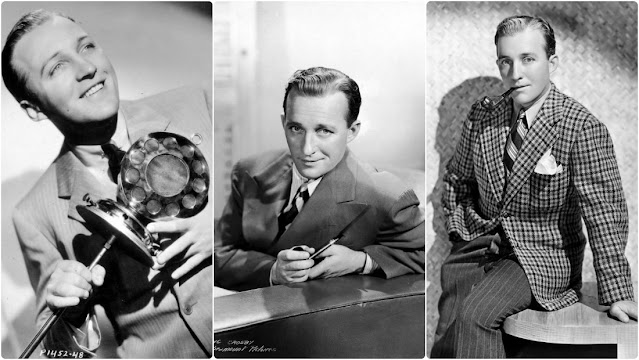 Yank magazine said that he was “the person who had done the most for the morale of overseas servicemen” during World War II. In 1948, American polls declared him the “most admired man alive”, ahead of Jackie Robinson and Pope Pius XII. In 1948, Music Digest estimated that his recordings filled more than half of the 80,000 weekly hours allocated to recorded radio music.
Crosby won the Academy Award for Best Actor for his performance in Going My Way (1944) and was nominated for its sequel, The Bells of St. Mary’s (1945), becoming the first of six actors to be nominated twice for playing the same character. In 1963, he received the first Grammy Global Achievement Award. He is one of 33 people to have three stars on the Hollywood Walk of Fame, in the categories of motion pictures, radio, and audio recording.
Crosby influenced the development of the postwar recording industry. He became the first performer to prerecord his radio shows and master his commercial recordings onto magnetic tape. Through the medium of recording, he constructed his radio programs with the same directorial tools and craftsmanship (editing, retaking, rehearsal, time shifting) used in motion picture production, a practice that became industry standard.
Crosby collapsed and died instantly from a massive heart attack in 1977 at the age of 74. Take a look at these vintage photos to see portrait of a young Bing Crosby in the 1930s. 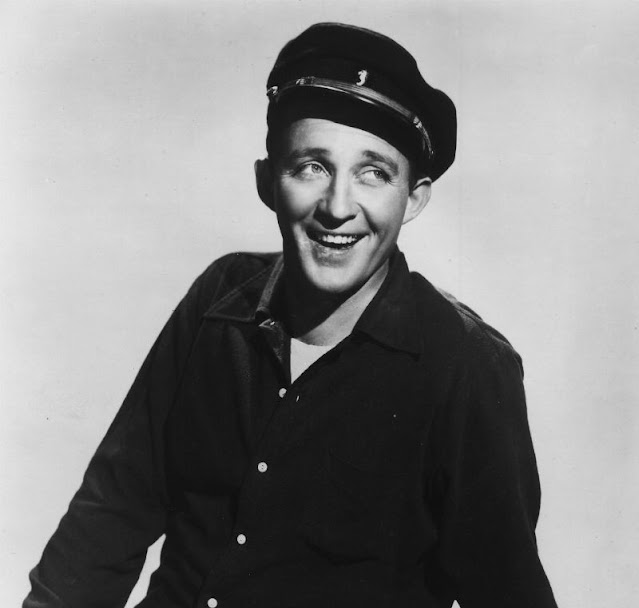 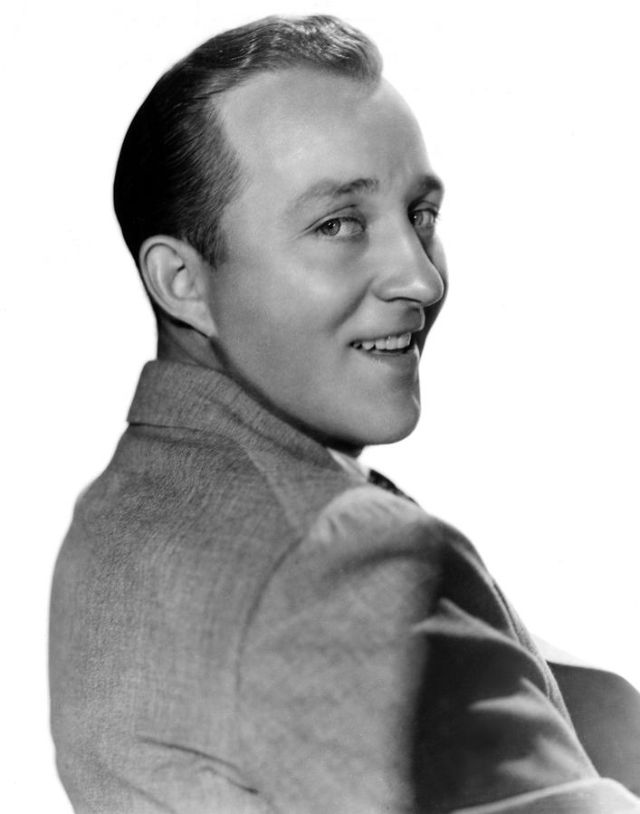 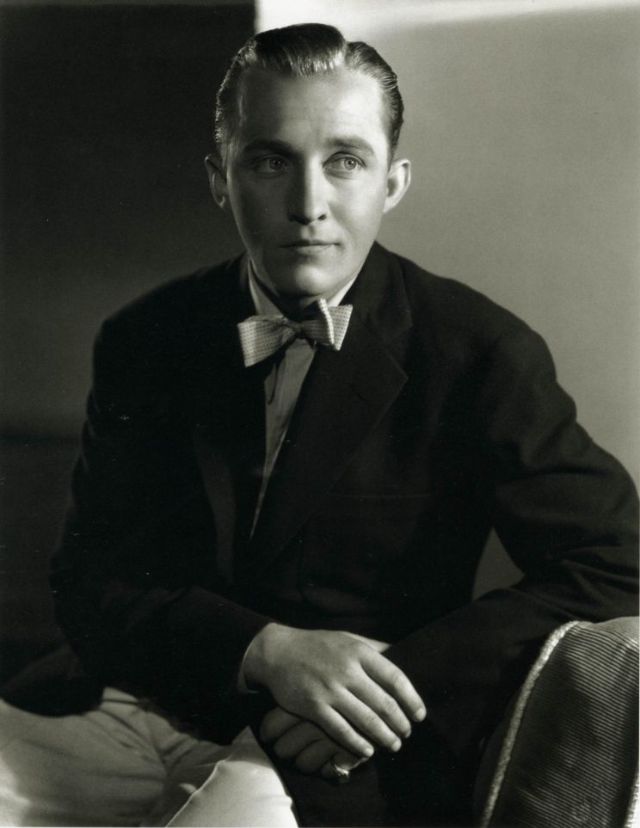 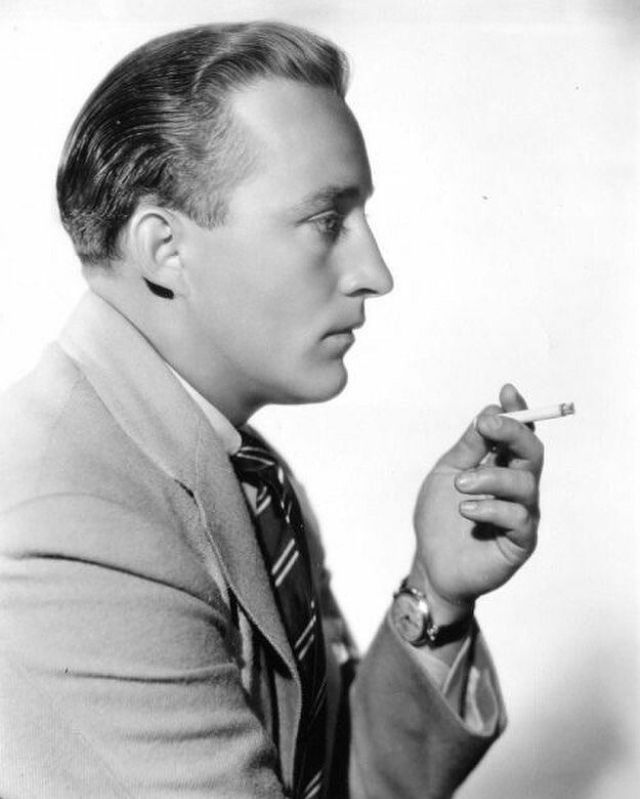 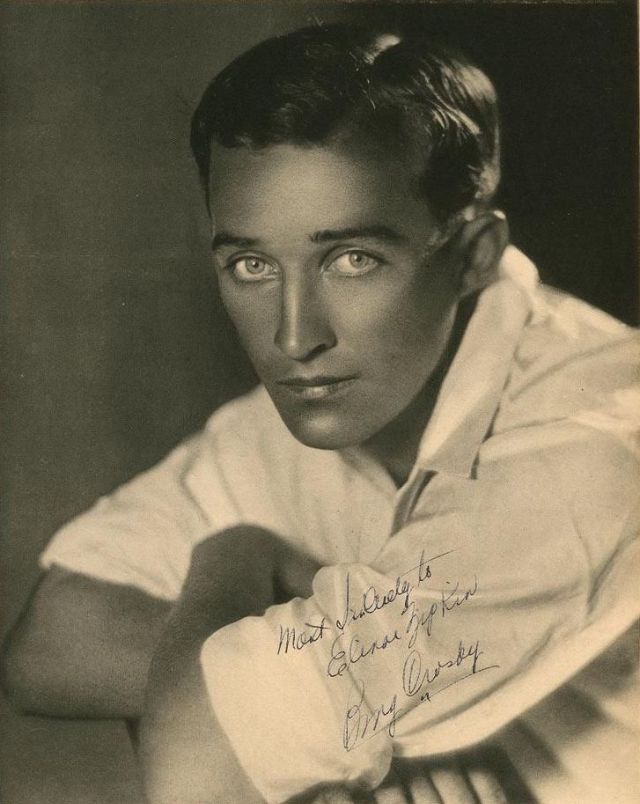