Before Instagram and its flattering filters, there was the ’90s red carpet. It wasn’t as instant and inside-y as the photo-sharing app, but it was just as glamorous. And, it was arguably more intriguing. Without captions and hashtags to spell it all out for us, we were left to draw our own conclusions. What were those two actors doing together? Did Destiny’s Child intentionally all dress in the same outfit?

Indeed, the ’90s carpet was where viral news happened before there was Twitter. It’s where meme-worthy moments took place before there were even memes. Ahead, the ’90s red carpet pictures you cannot unsee. 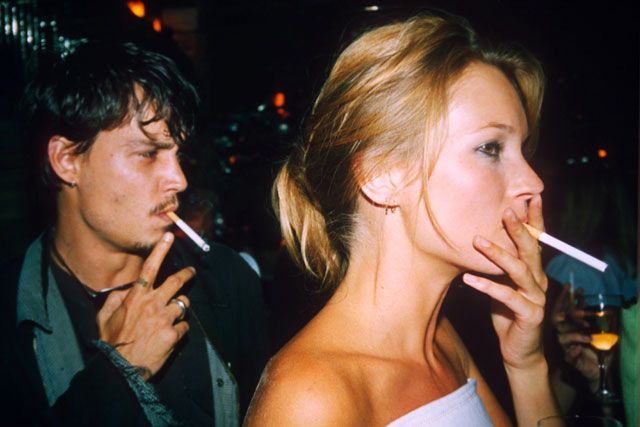 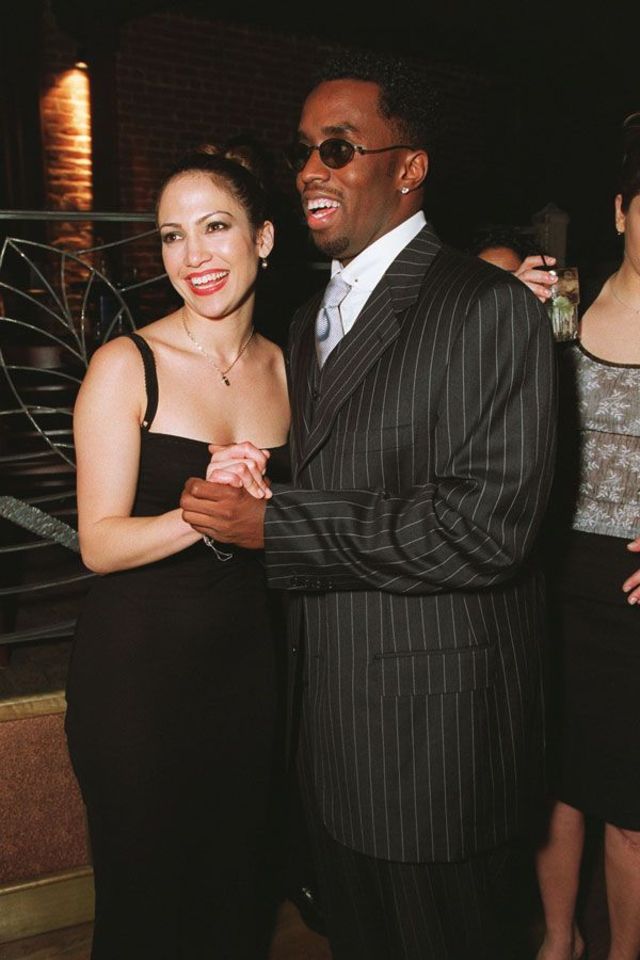 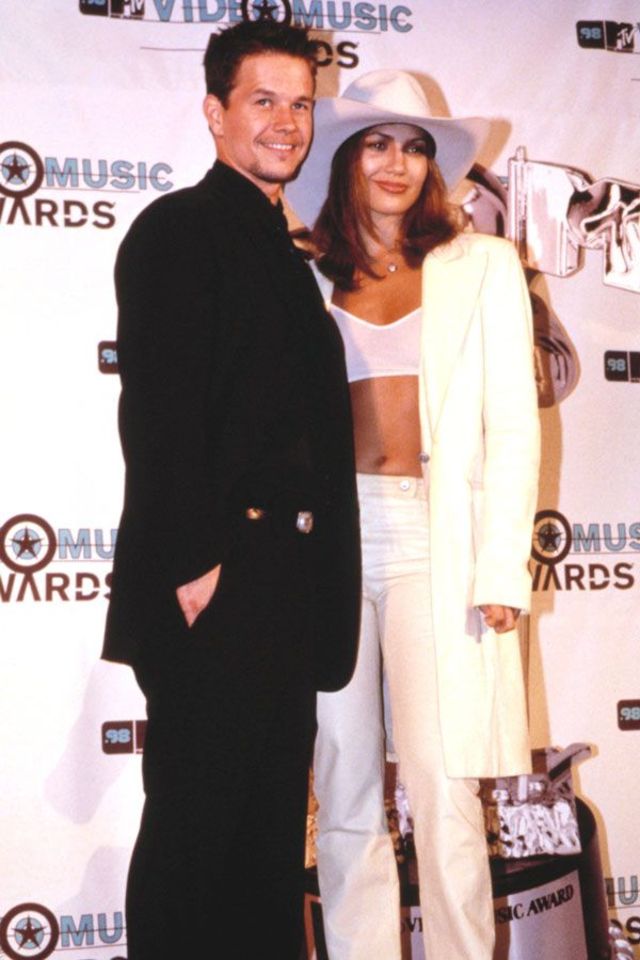 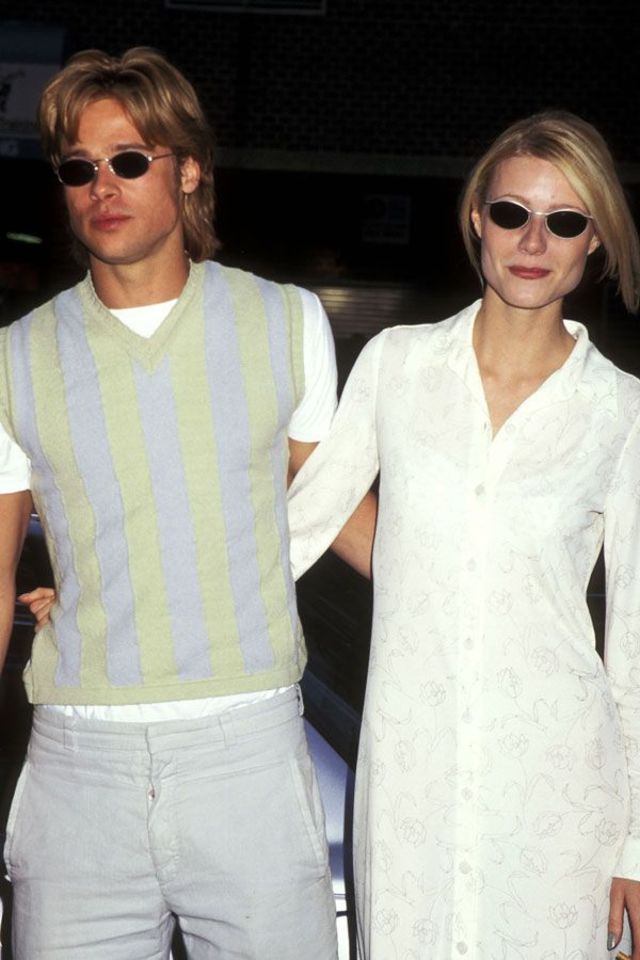 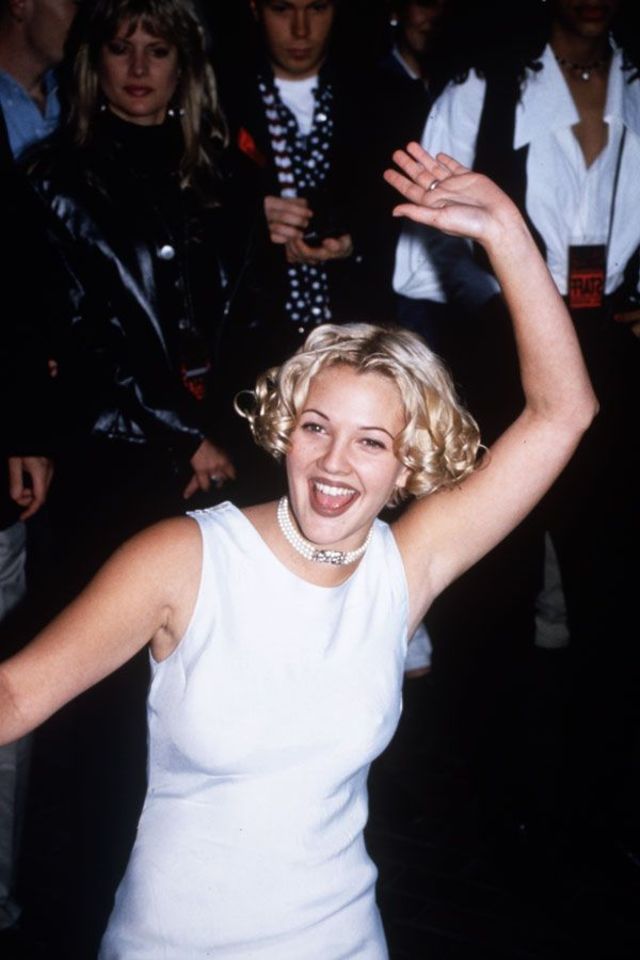