Born 1920 in Haifa, Palestine to an English mother and Scottish father, British film actress Anne Crawford brought up in Edinburgh and studied acting at RADA. From there she worked in rep in Manchester, and had a tiny role in Prison Without Bars and better one in They Flew Alone. 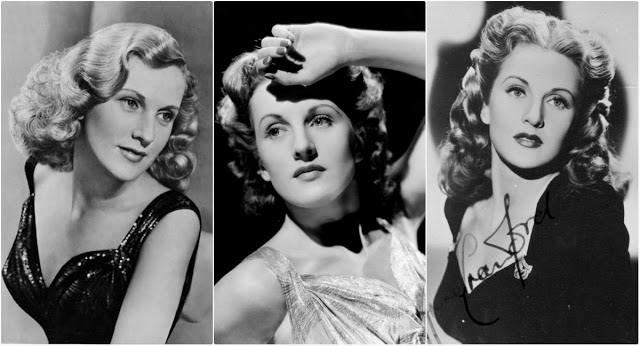 It was the smash hit Millions Like Us (1943) that crystalised her star persona: posh, selfish but basically a good sort. During her career there were a few attempts to get away from this template, notably her poor mill worker in Master of Banksdam, but British cinema never had a shortage of roles for her type so she was rarely stretched dramatically.

Crawford made her West End debut in 1949 and her television career ran in parallel to her film career. While starring in the Agatha Christie play Spider’s Web at the Savoy she was diagnosed with leukemia. She died within about a month of the diagnosis at the age of 35.

Take a look at these vintage portrait photos to see the beauty of Anne Crawford during her short life. 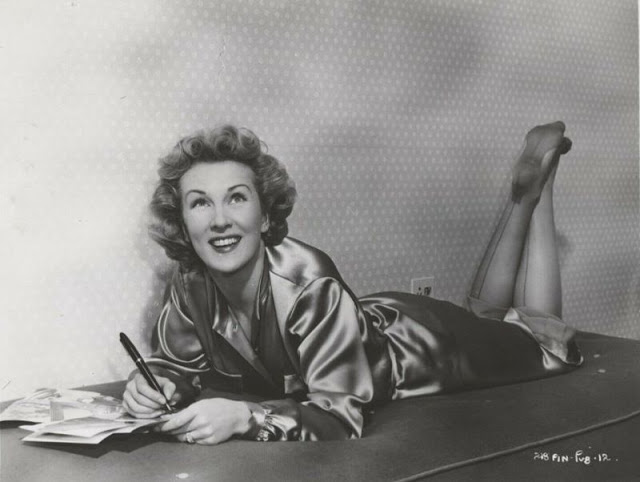 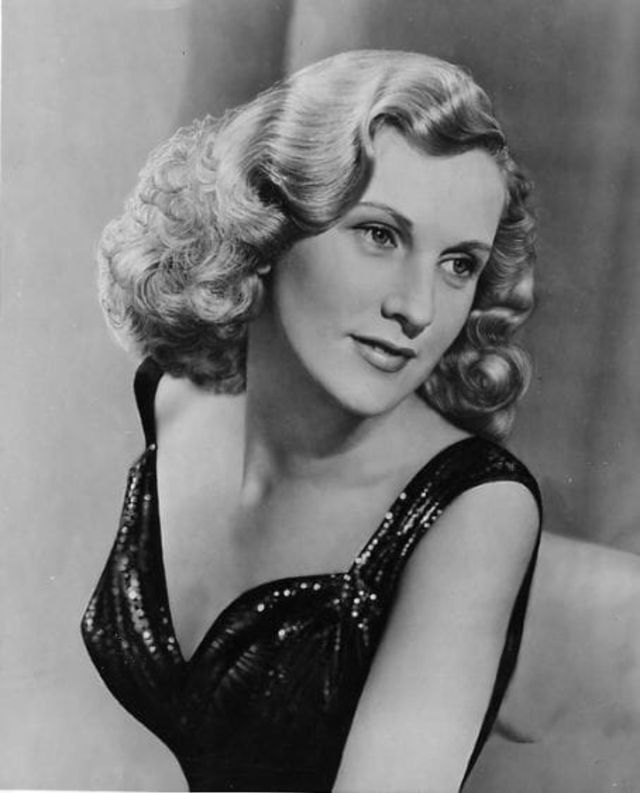 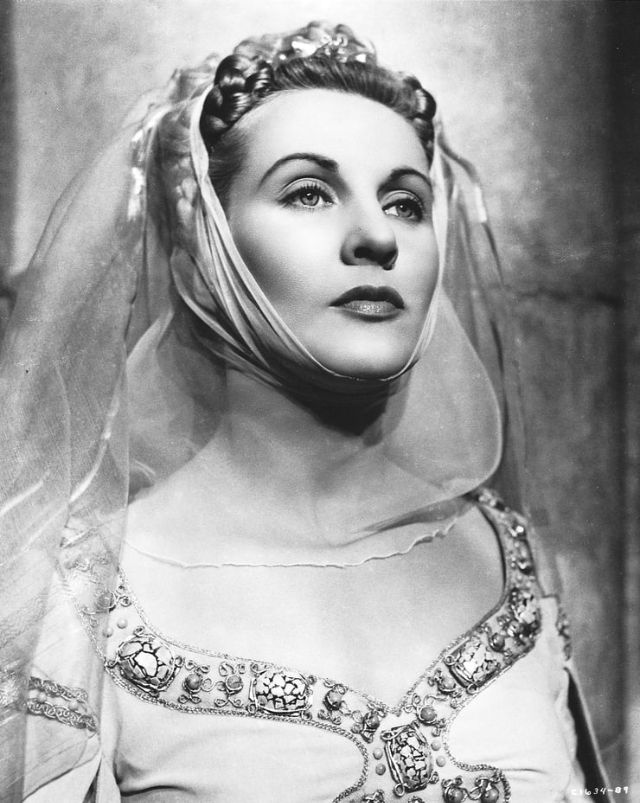 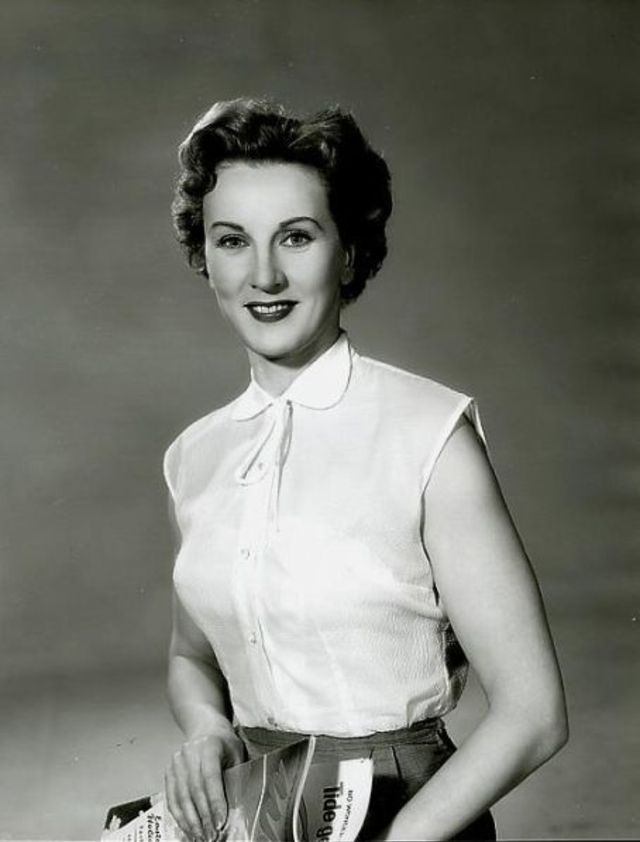 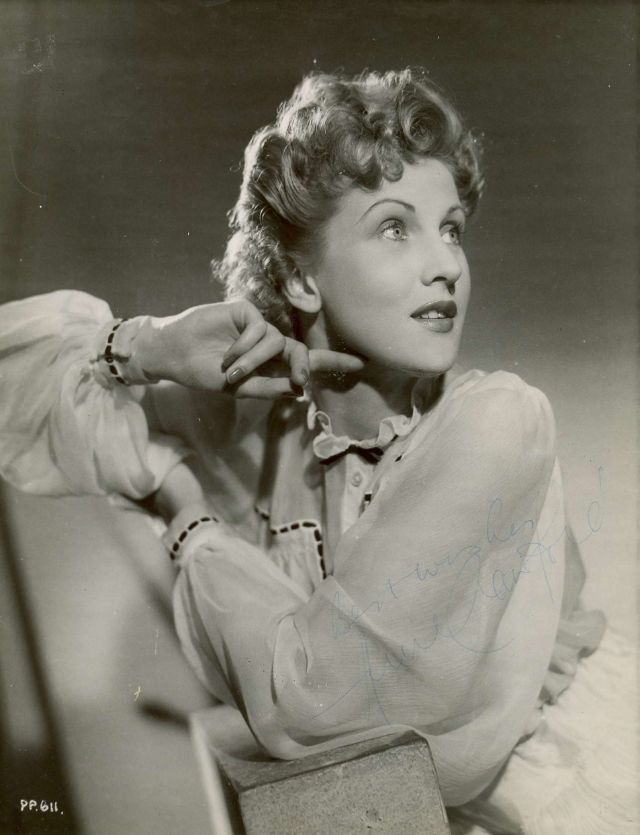