Richard Corman had just finished an apprenticeship with Richard Avedon in 1982 and was referred to Madonna by his mother who was casting Martin Scorsece’s The Last Temptation of Christ.

At the time, Madonna was an aspiring dancer, actress, and singer. She had auditioned for the movie and Richard’s mother saw something special in the unknown Madonna that her son could capture on film with some modeling and audition shots.

On their first outing in 1982, Madonna walked Richard Corman around her neighborhood, using anything she came across as a casual backdrop for an afternoon of shooting. “I followed her around the Lower East Side,” says Richard. “She was so comfortable — it was as if she was in her own backyard.” 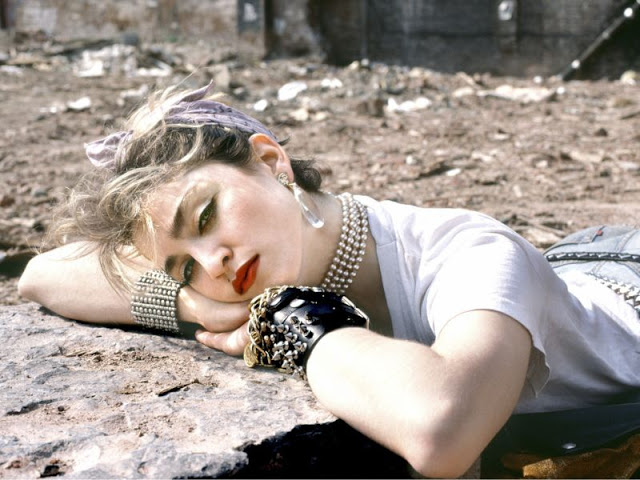 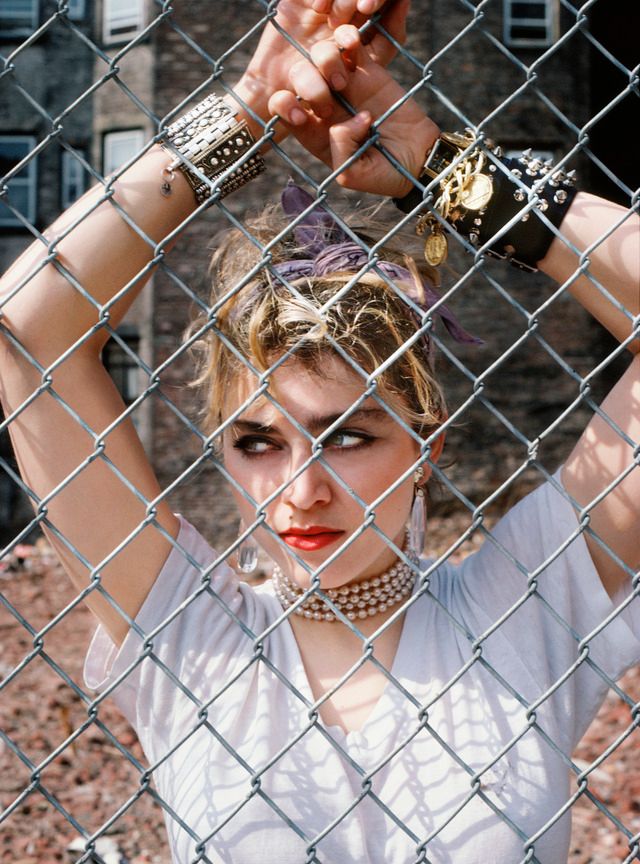 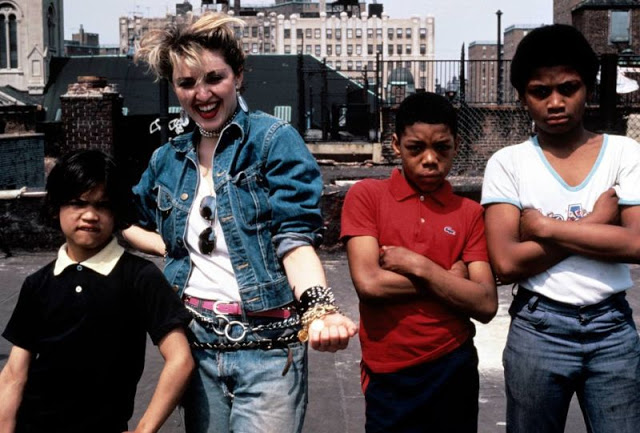 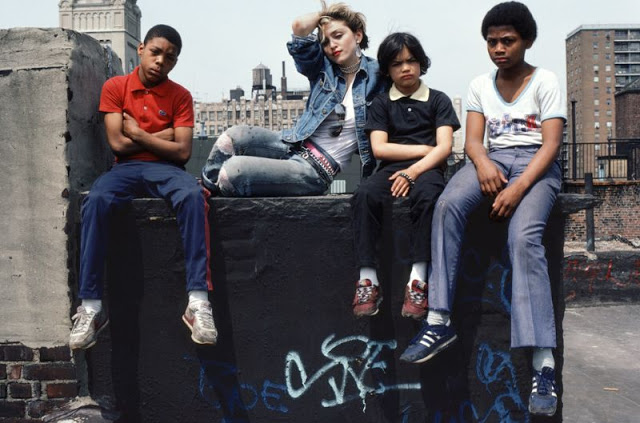 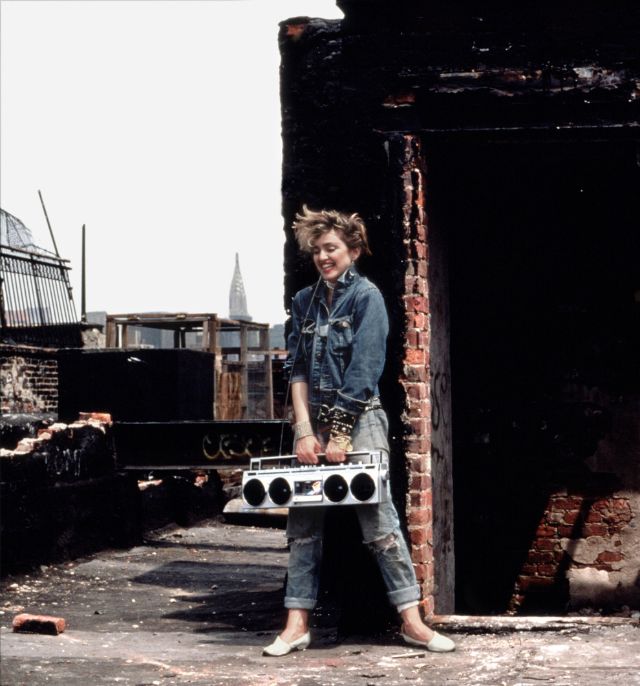