Actor, singer-songwriter Anthony Newley was married to the actress Joan Collins from 1963 to 1970. The couple had two children, Tara Newley and Sacha (Alexander) Newley.

Tara became a broadcaster in Britain and Sacha is a renowned portrait artist based in New York City and represented by four paintings in the National Portrait Gallery in Washington.

These vintage photos captured beautiful moments of Joan Collins and her husband Anthony Newley during their marriage. 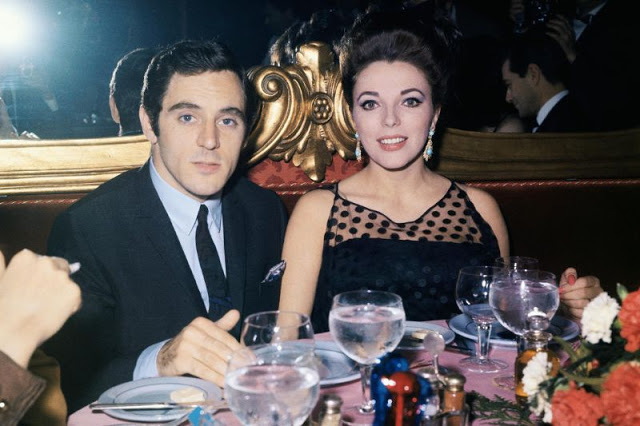 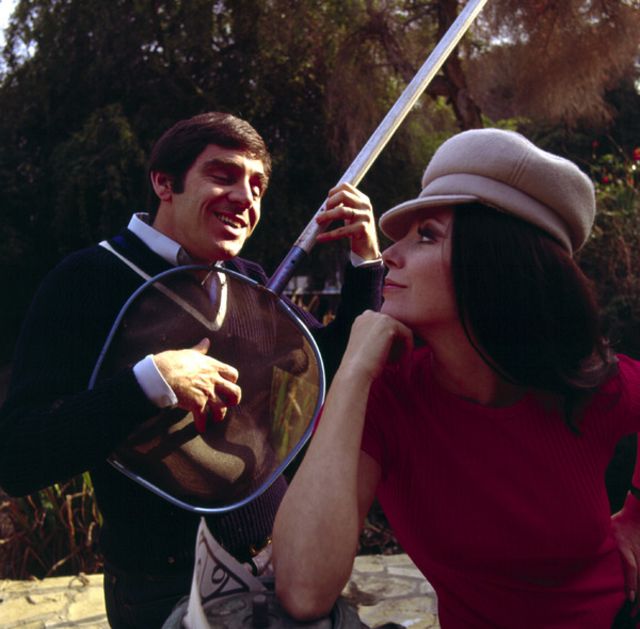 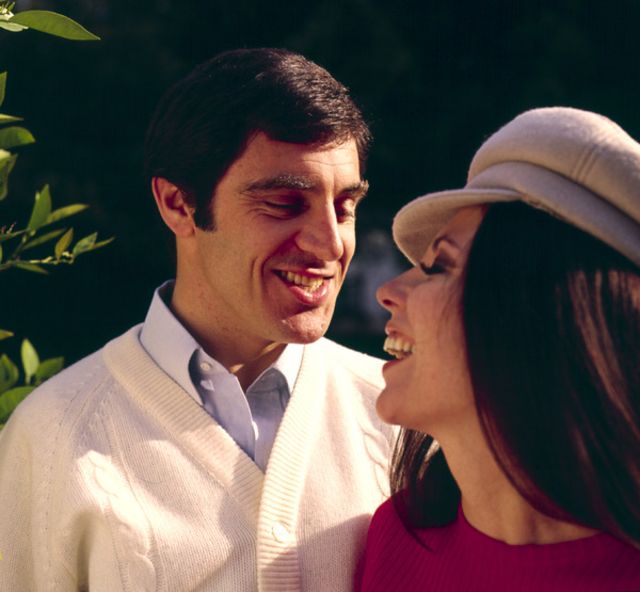 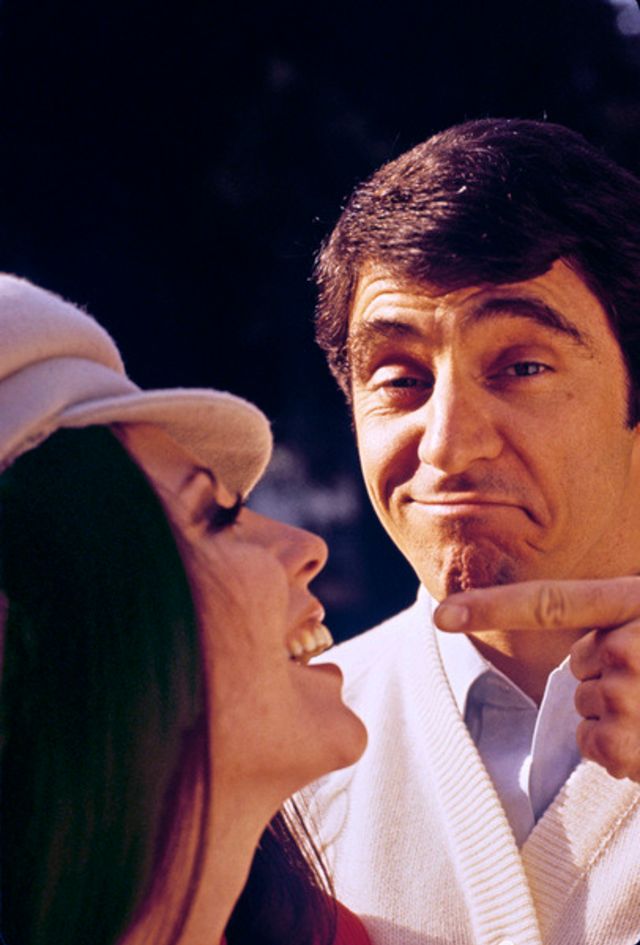 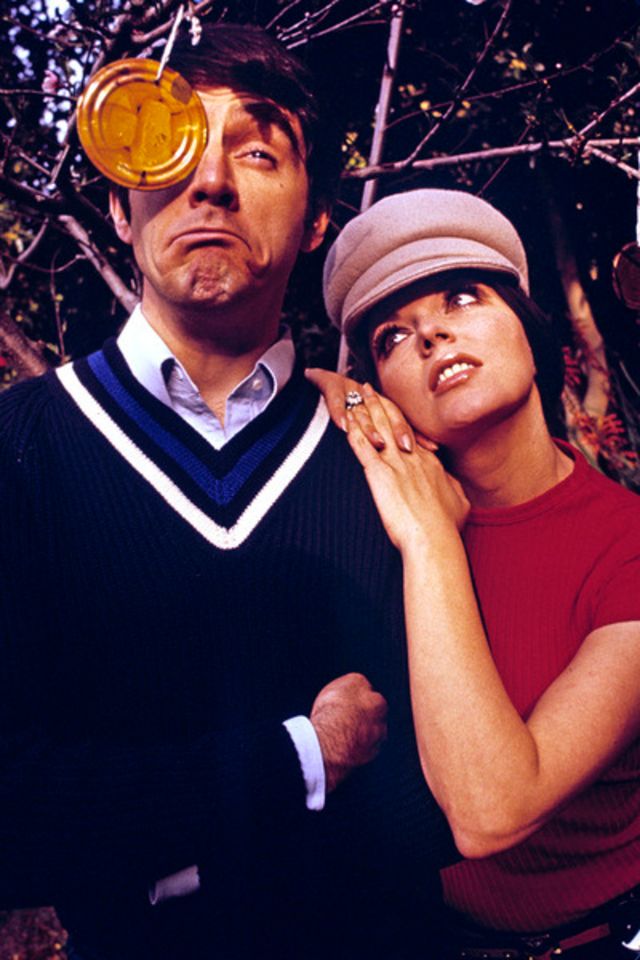